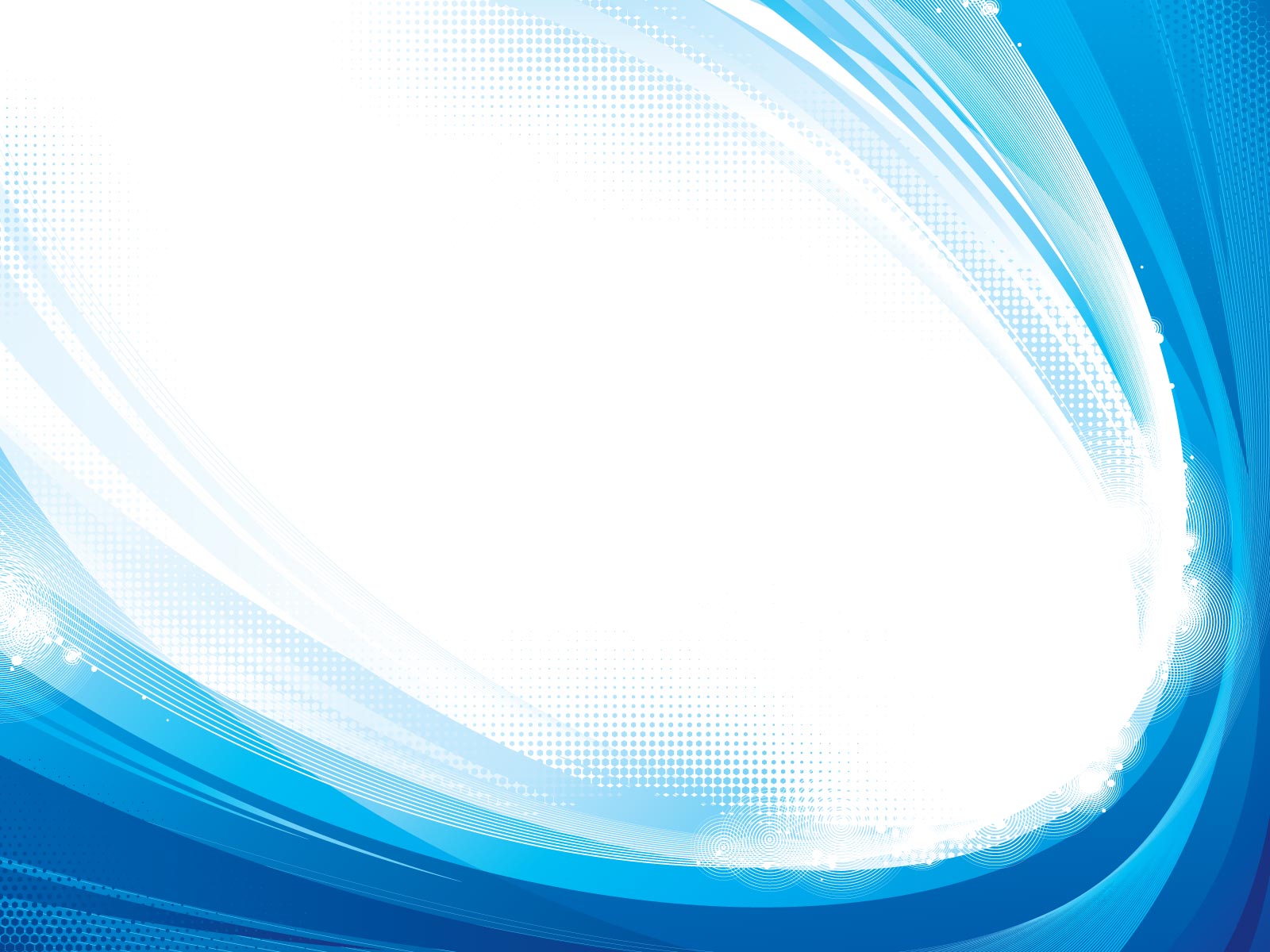 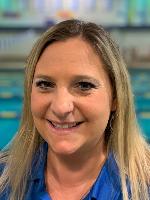 I have been a member of the  Waynesboro Waves Coaching staff since 2015, however I have many years of experience as a swimmer and student athlete. I began swimming competitively when I was 9 years old, and was a member of the Hershey Country Club Swim Team, and the Hershey High School Swim Team.

I live in Waynesboro with my husband, Jason and daughters Delaney, and Reagan. I first became involved with the Waynesboro Waves Swim Team when my oldest daughter, Delaney joined the team in 2013.  Both of my daughters are members of the Waves Swim Team.

I am the Office Manager for The Presbyterian Church of Waynesboro, and also teach swim lessons at the YMCA. I believe EVERY child needs to learn the life skill of swimming, regardless of whether or not the plan to join the swim team!

I am looking forward to working with the amazing Waynesboro Waves swimmers, coaches, and parents and can’t wait to see the success of this swim season! 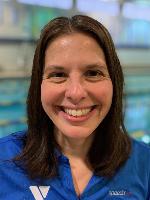 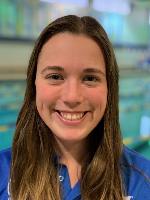 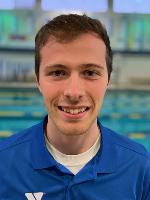 This is my first year helping out with the Waynesboro swim team.  I originally started coaching the Mercersburg Area Swim Club for 3 summer seasons.  I enjoyed being involved in swimming by coaching in the past and I have no intentions on stopping.
I had a late start to swimming, starting as a freshman in high school.  I quickly learned and enjoyed my constant improvement as I worked harder and harder. After graduating high school, I attended Indiana University of Pennsylvania (IUP) and joined the IUP swim club. The club was very relaxed compared to high school, but I still was motivated and I was able to get better up until my last year of college.
I still manage to swim when possible to stay in shape for races.  I still have a passion for competition as I participate in triathlons.  I have done 10+ triathlons and I am motivated to complete a full Ironman one day, which will encourage me to continue to swim. 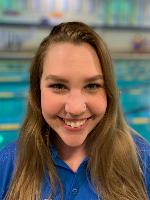 I’m Alli Baginski and I coach the Currents! I’m 23 years old and I’ve been swimming since I was nine. I moved here from Pittsburgh in 2003 and joined the swim team in 2004. Butterfly was my best and favorite stroke. I loved swimming butterfly so much that in 2008 when I was only 13, I had to have bilateral shoulder surgery. I didnt let that set me back though. I went to states in the 100 backstroke my junior year of highschool, but because my shoulders were not getting better (even after surgery), I had to retire my cap and goggles before my senior year. Although I had to cut my swimming career short, I still had a burning passion for the sport and when I started coaching, I knew this is where I could take that passion and reflect it onto my swimmers. Even though I’m not in the water anymore, being able to coach the much younger kids is much more rewarding than any first place ribbon or medal. This is where I belong!

Outside of swimming, I am obsessed with the Pittsburgh Penguins, and  hockey in general. I love playing hockey, watching hockey, and going to games. I collect Penguins memorabilia, hockey pucks, items from winning the Stanley Cup in 2016 and 2017, and so on.

I also love to read Edgar Allan Poe. I enjoy his short stories, and I am pretty sure I memorized his famous poem, The Raven.