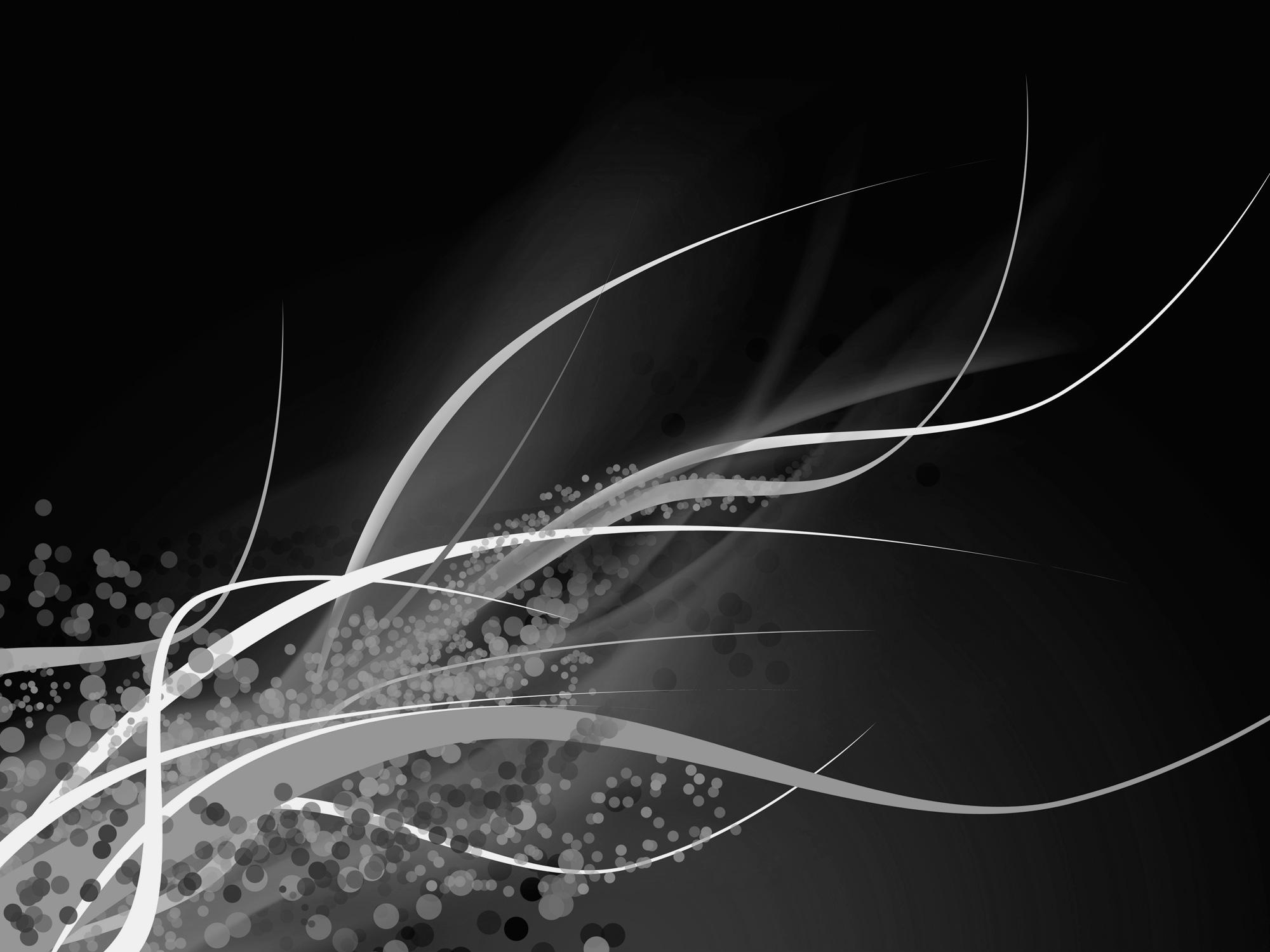 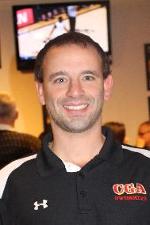 Patrick Marshall is the Founder and Head Coach of Cardinal & Gold Aquatics, as well as the Assistant Varsity Swim Coach for Calvert Hall. He is a USS certified, ASCA Level 2, and has been part of Calvert Hall since 2008. In the summer of 2009, he restarted CGA as a USA swimming year round club. Patrick is also the Aquatics Director for Calvert Hall.

Prior to working at Calvert Hall, he was the Assistant Coach (2005-2008) at St. John's College HS in Washington, D.C. While there, Patrick assisted in doubling the roster size, breaking ten team records, incorporating a dryland program, and moving the team into the top six in the Washington Metro area. Patrick has also coached in summer leagues in Lancaster, PA and Montogomery County, MD.

Before coaching, Patrick attended Franklin & Marshall College, where he swam for four years and was a part of three Centennial Conference championship teams. He is a 2001 graduate of Calvert Hall, where he captained the swim team in his final two seasons. In his younger days, he swam for Padonia, Towson Y, and KCO.

Jeni Zeiler is returning to CGA after one year away! She will be assisting Coach Ian Brooks with our Age Group1 program.  Previously she served as the Head Age Group Coach from 2013-2016.

Jeni graduated in 2013 with a degree in Elementary Education from Bridgewater College, where she also swam for 4 years. She currently holds the school record at Bridgewater for the 100M breaststroke.  She finished her career on the All- Conference team and was one of six athletes from her school to be recognized on the Academic All-State Team by the Virginia Sports Directors. Jeni is a native of Baltimore where she swam competitively for many years at several clubs in the area. Those clubs included KCO, Towson Tigerfish, Towson Y, and York Manor Swim Club. She was also previously an assistant coach at York Manor for 4 summers.

Currently Jeni is a elementery school teacher in Baltimore County and resides in Towson, MD.

Megan Steen came to Maryland from Rhode Island where she swam and coached for fifteen years. Megan competed with the local YMCA and high school teams during her fourteen years of league swimming. After high school, she swam at Alfred University in western New York where she specialized in mid-distance backstroke and both the 200 and 400 IM. In addition to swimming, Megan received a degree in Early Childhood/Childhood Education. After college, she returned to Rhode Island where she coached the Age Group and Senior I swimmers at the Kingfish-Bristol team. She also took on the role as assistant coach to the Portsmouth High School men and women’s swim teams, where she was an alum. That year, the men's team won the Division II title and placed 4th at the state-wide meet. In 2019, Megan moved down to Baltimore to attend Loyola University Maryland for a Masters in Teaching. Megan is now returning to CGA for her second year as a coach for the 8&U’s.

Currently, Megan is a 6th grade science teacher at Woodlawn Middle School in Baltimore County. She continues her swimming journey as a member of the Master’s Swimming program through UMBC.