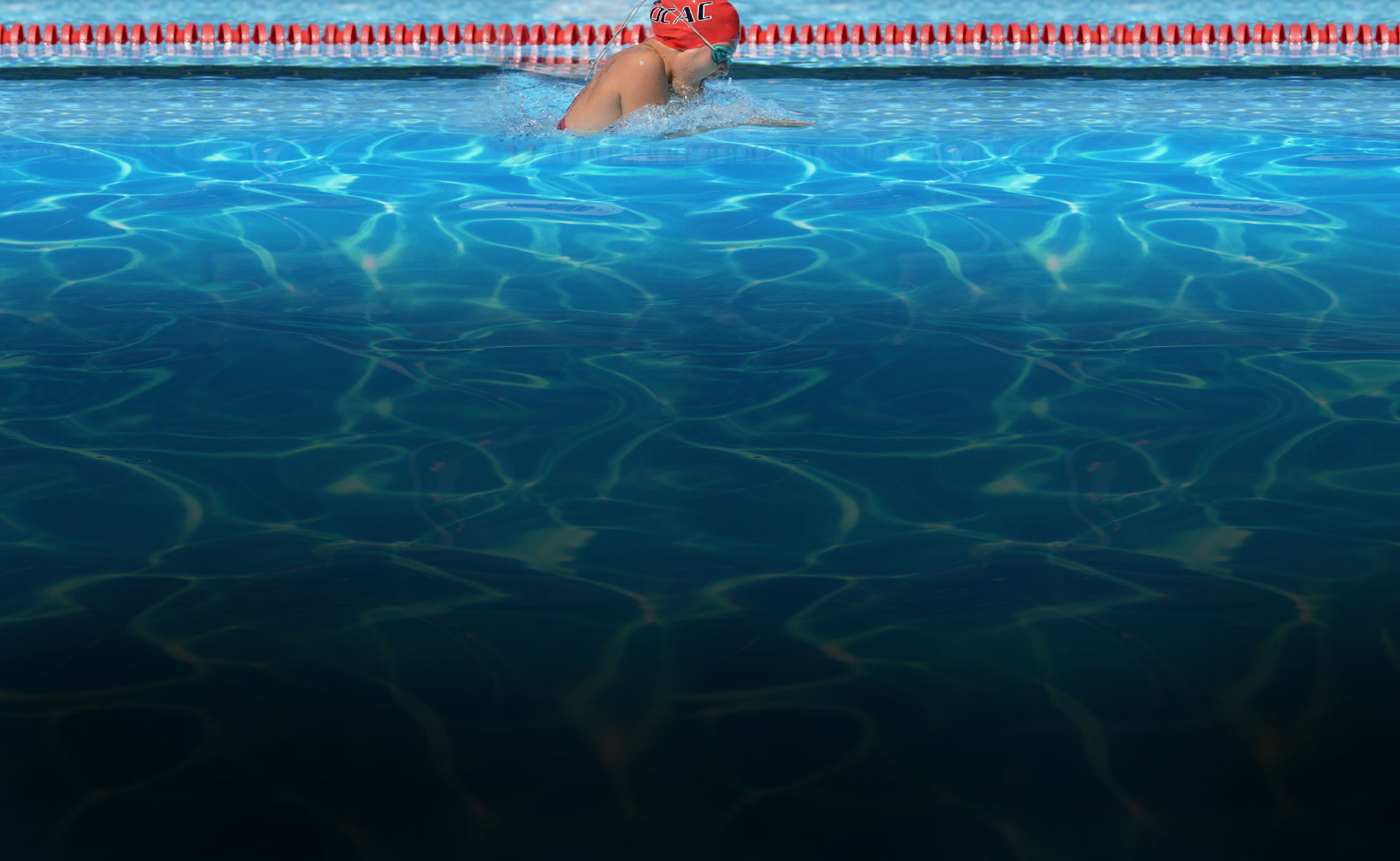 Coach Gendernalik joined Dexter Community Aquatic Club in the fall of 2002 as an assistant coach while attending Eastern Michigan University.  By the summer of 2003 he was named the head coach for the first summer team in DCAC history.  The club has continued to grow under his leadership to over 200 swimmers since the fall of 2008.  In 2010 DCAC was recognized by USA swimming as top age group program and invited Coach Gendernalik to Colorado Springs to participate in the National Age Group Swimming conference at the Olympic Training Center.  Starting in 2009 the club has seen its most successful period with numerous USA Michigan state champions, top 8 Central Zone scorers and Sectional qualifiers.  At the end of the short course 2012 season, the club had its highest team ranking finishing 6th in the overall standings at the 12 & Under Michigan State Championships.

Dave is an American Swim Coaches Association certified level 2 coach and a member of USA swimming.  He serves as the A division representative on the board of directors for the Washtenaw Interclub Swimming Conference.  He previously coached at Cereal City Wave in Battle Creek Michigan and taught all levels of swim lessons.  Dave was a member of the runner up 1999 Class B Michigan State Champions and NISCA Class 2 Dual Meet National Champions for the Lakeview High School Spartans.  Coach Gendernalik also is the assistant coach for the Dexter High School Women’s Swim Team.

Eric is a graduate of Downers Grove South High School and Eastern Michigan University.  While in high school, Eric swam for B. R. Ryall YMCA.  He was a YMCA Nationals finalist and team record holder.  At Eastern Michigan University, Eric swam for four years and was the team captain his senior season.  He competed primarily in the 200 and 500 yard freestyle events.  He was a Mid American Conference Championship finalist and helped the Eagles win three conference championships.  Eric has coached at DCAC since 2007.  He has also been the head coach the Huron High School men’s swim team since 2011.  Previously he served as the head coach of the Ypsilanti High School women’s swim team for three seasons, and as an assistant coach of the Huron High School men’s team for five years.

Andrea is from Queens, New York, where she swam for club teams for 16 years. While attending The Mary Louis Academy, she was a state qualifier and was the school record holder in the 100 Fly. In 2001, she also placed Top-10 in the nation in the 200 Fly for USA Swimming.   After high school she attended Eastern Michigan University, where she swam for 4 years as a distance swimmer and 200 flyer.  While there, Andrea was a Captain of the Swim Team, and was a member of the first Eastern Women's Swim Team to win a MAC Conference Championship. She has coached at Livonia Community Swim Club (LCSC) for 4 years, OHAC Summer League Team for 2 years, has taught swim lessons for 6 years and coached at Ypsilanti High School Girl's Team (2 years).  She also coaches at Ann Arbor Huron High School as the Women's Head Coach and as the Men's Assistant Coach during the high school seasons.  She has recently completed her teaching degree in Mathematics and is looking for a teaching position.