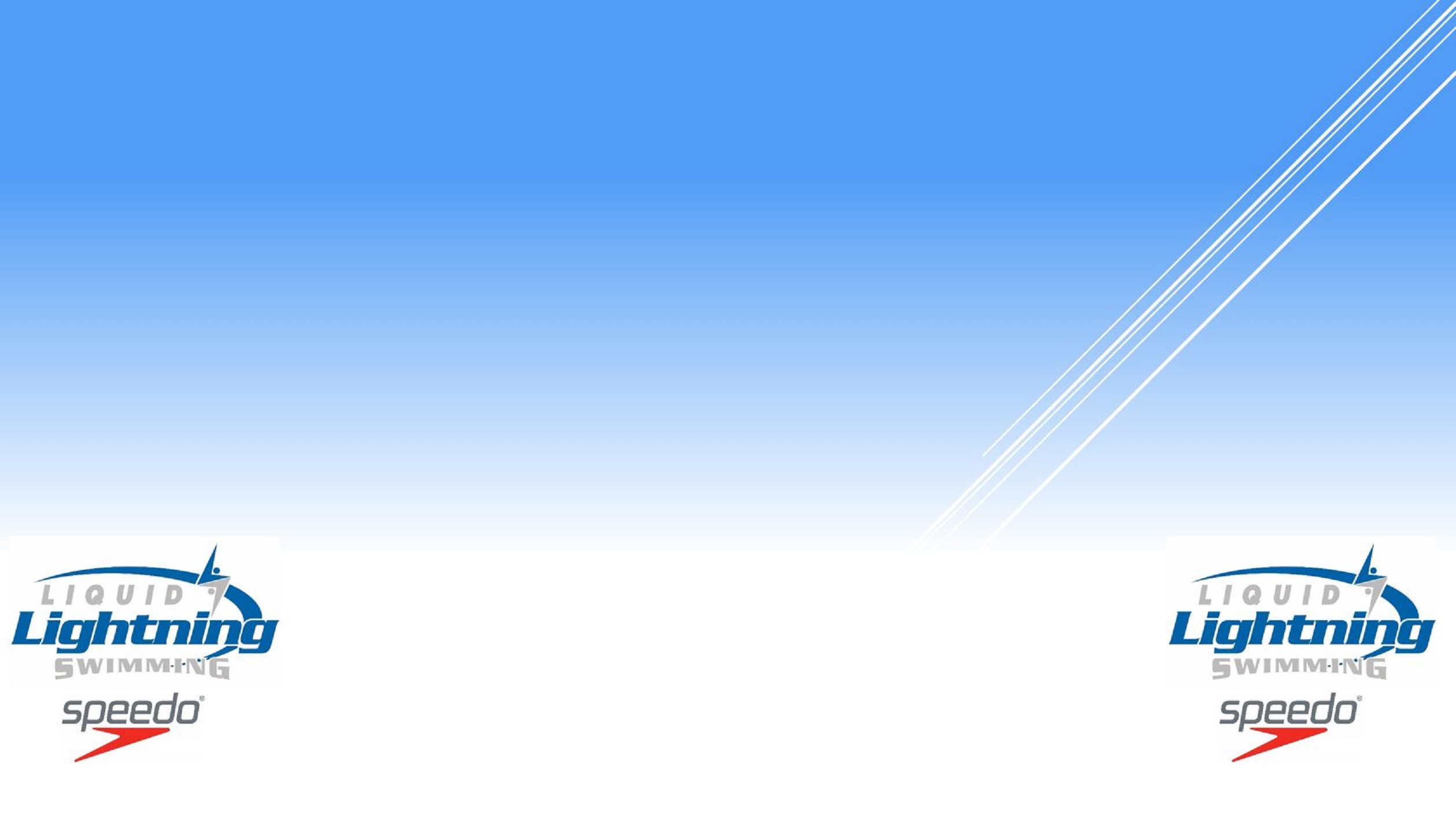 Darin Abbasse has been coaching competitive swimming for 38 years as a high school, age group, and a college assistant for Oakland University Men’s team.   Currently he recently retired from beign a high school administrator for 33 years and has been the Head Swimming and Diving Coach for Lake Orion High School since 1998.

He attended Oakland University on a swimming scholarship and graduated with a degree in secondary education with a major in history and political science.  He did receive his masters in administration at Wayne State University and soon became an administrator for Lake Orion Community Schools. 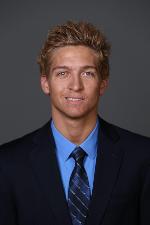 Jeremiah started Swimming when he was 11 years old in Holland, Michigan. He swam club for Michigan Lakeshore Aquatics under MHS Hall of Fame Coach, Don Kimble. During his time in Club and Highschool swimming he earned a State title in the 100 Freestyle in 2012 and helped lead Holland Highschool to a Team State title in 2013 along with two relay State titles. During his Senior year he earned Junior National standards in the 50 and 100 Freestyle and was a part of a combined three top 8 relays between the short course and long course seasons at Junior Nationals.

During his Senior year, he was offered and accepted an athletic scholarship to Oakland University where he swam under Michigan Sports Hall of Fame Coach Pete Hovland. During his time at Oakland he won three consecutive Horizon League Titles in the 50 freestyle between his sophomore and senior year. His time in the 50 free my Senior year was good enough for a top 100 finish in the US that year. Other accomplishments include anchoring 4 team relay records and helping Oakland to it’s 36th, 37th, 38th, and 39th consecutive team conference titles. Jeremiah was also awarded NCSA Scholar All-American and was named one of Oakland’s team captains his Senior year. His Senior year he was also nominated for the Presidential Award at the Oakland Athletics Award Ceremony.

Jeremiah started Coaching for Liquid Lightning during his senior year at Oakland in 2016 and has loved every minute!

Jim was an All State high school swimmer in California, North Carolina and Michigan, four year letterman at Kent State University, member of two MAC championship teams. Head coach area high school, summer club and USS teams, with two swimmers achieving national age group records. Jim has been mentored by many distinguished coaches high school coach of the year, Mid American Conference coach of the year, the coach of a teammate of mine who placed 6thin the 400 IM at the Olympics, two collegiate head coaches, an Olympic head coach, a coach of national age group record holders and team of excellence awards. Jim has three daughters that swam competitively through age group and high school, two at a national level, one with a state age group record, one just finishing her career at the University at Buffalo on a full swimming scholarship with several honors and records, including two time national champ 200 free relay at Y Nationals. I feel honored and privileged to work with the kids in the pool, and feel it my responsibility to maximize their potential. Philosophically, I believe that swimming is a team of the parent, coach and swimmer. I work best with kids and parents who understand what swimming demands to be the best they can be and are willing to meet those demands.

Katherine Scott is an assistant coach during the summer and currently competes for Oakland University. Oakland Swimming and Diving is known for their long history of success in the pool, she began competing at the age of 9. Katherine attended Stoney Creek High School in Rochester, Michigan and swam all four years. Katherine was a 2nd All-League breaststroker at Stoney Creek, and attended the MHSAA Division I State Championship meets 3 times.  2012-2013: As a first-year Golden Grizzly, Katherine swam at the 2013 Summit League Championships, where Oakland University won 1st place.