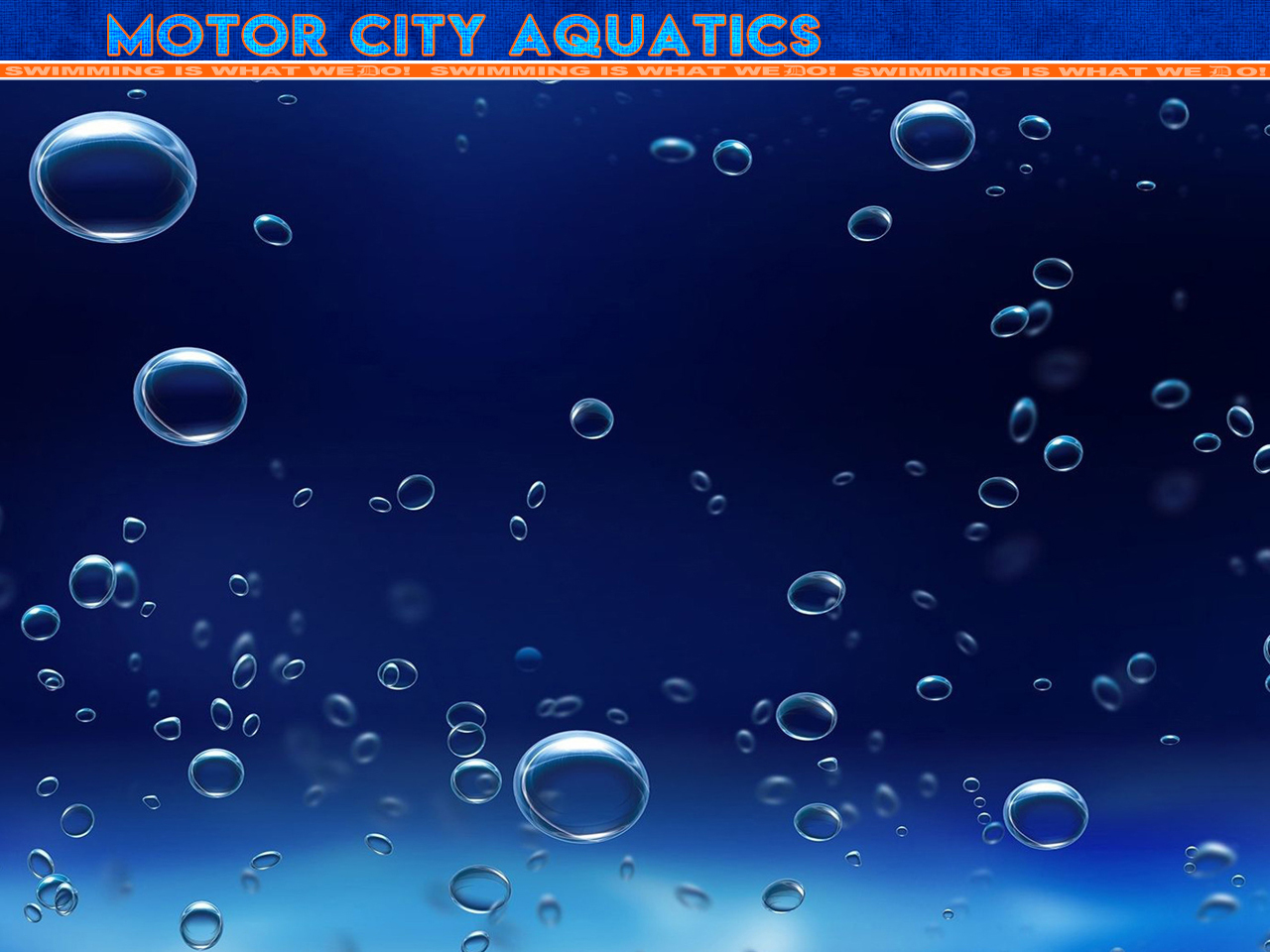 Coach Bill obtained his law degree from the University of Wyoming where, in his spare time he was the head coach of the Laramie Swim Club and led the team to several state championships.  After moving back to Michigan, Coach Bill continued coaching while practicing law.  Currently, in addition to being the head coach of Motor City Aquatics, Coach Bill is the head swim coach at the Birmingham Athletic Club, home of the 2014 and 2015 MICSA League Champion SHARKS!  Coach Bill has also been the head swim coach of the Marian High School Mustangs for over ten years.  The Mustangs are the 2007 & 2008 Division 3 State Champions, and since opting up to Division 1, the Mustangs have finished in the top 3 in the state in the 2009, 2010, and 2011 seasons. In 2014, upon opting up from Division 3 to Division 2, the Mustangs were again crowned as the Division 2 State Champions, and Coach Bill was honored as the Zone 2 and Oakland County Coach of the Year.

Coach Joe McBratnie has been a professional swim coach for over 15 years, coaching all levels of swimmers from first time to Olympic Trial Qualifiers.  Coaching is more than performance; it’s about developing athletes into great people through life lessons, skills and a positive environment. His coaching led to his team’s First Place Win at the Michigan Short Course State Meet.  His pervious teams have consistently placed in the top 4 in both the Long and Short Course State Meets, and in the Top Ten at National Level Meets. Coached Michigan Zone and Mid States teams.

As a mentor and coach, Coach Joe’s involvement extends beyond his athletes with his involvement in all aspects of Club Swimming:

Coach Joe is looking forward to working with all the athletes and their parents.  His goal is to achieve a healthy, successful swim experience for all swimmers and a program of excellence for the club.

Coach Robbie has been involved in the sport of swimming since he was five years old. He spent his summers growing up swimming for Coach Bill at the Birmingham Athletic Club. Robbie continued his swimming career at Brother Rice High School, where he was a state champion backstroker, and later at Ohio State University. In addition to coaching MCA, Robbie is also the Head Coach of the Oakland Hills Country Club Lizards during the summer. Away from the pool, Robbie works in accounting & finance and is currently working on getting his CPA certification.

Anthony has been coaching with Motor City Aquatics since 2013. He has been involved with swimming since 1996. He swam for 2 club teams growing up, the Romeo Dolphins and the Utica Shelby Swim Club. He swam at Romeo High School where he was an All American in the 500 freestyle, captain his senior year, and held the Macomb County records in the 200 and 500 freestyle for over a decade. He went on to swim at Oakland University where he specialized in distance freestyle. He was the Summit League Champion in the 1,650 freestyle in his junior year and helped Oakland to 4 straight conference championships. He was again elected as a captain his senior year, along with two other co-captains. A year after leaving the pool, he began to coach with OLY for three years before joining MCA in the fall of 2013.

Away from coaching Anthony is an avid music fan, plays in a few men's soccer leagues, and loves to go camping and to experience new adventures. He is also the "Golden Voice" you will hear at the Oakland University home swim meets.

He works primarily with the Red/Blue/Junior groups and is always excited to pass on his swimming knowledge to a new generation.

Chris grew up swimming for the Westport YMCA Water Rats in Connecticut where he was a US National Qualifier, YMCA National Finalist, High School All-State honoree and High School All-American.  After graduating from high school, Chris moved to the cheese capital of the world to attend the University of Wisconsin-Madison.  During his time in Madison, Chris was a triple major in Economics, Chinese and East Asian Studies and had opportunities to study abroad in China, Singapore and Malaysia.  Chris was also a 4-year varsity letter winning student athlete at the University of Wisconsin-Madison where he was a 3-Time Big Ten Finalist in the 200 yard Butterfly, 3-Time Academic All-Big Ten selection, 2-Time Swim Team Unsung Hero Award winner, 2013 Big-Ten Sportsmanship Award winner, and was chosen by the Athletic Department to deliver the commencement address.

Away from the pool, Chris is in a Financial Training program at Ford Motor Company, where he has worked in Product Development, Manufacturing, and Corporate Finance.  Chris is also in the process of pursuing his MBA from the University of Michigan on the weekends. 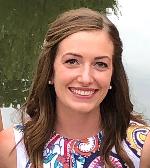 Coach Alysse is entering her fourth year of coaching and her first season with MCA. She recently completed her final season of competitive swimming in February for Oakland University. Coach Alysse is an OU and Horizon League Conference Record Holder, 9x Horizon League All Conference Honoree, a member of the Conference Championship Teams of 2015-2016, 2016-2017, 2017-2018, as well as the 2017-2018 Oakland University Academic Athlete of the Year Award recipient. She is very proud of her swim career and owes a great deal of her success to Coach Bill Thompson, having swum for him since she was 7 years old.

She grew up locally and swam for BBA, then MCA and was a four-year varsity swimmer and senior captain for Birmingham Groves High School. Coach Alysse majored in Elementary Education at OU and will complete her student teaching semester in December 2018, becoming a certified teacher! She loves making a positive impact on kids and considers herself very fortunate to have this opportunity to return to her MCA family.

Coach Carrie is 40 years old.  She began swimming at BHAC as a youngster and completed her competitive swimming days at Groves High School.  She began teaching swim lessons in 1997.  She has been coaching with United States Swimming since 2004, as well as BAC and has currently been coaching at BHAC since 2014.  As a proud Spartan graduate, she earned her Bachelor's Degree in Kinesiology-Sports Medicine from Michigan Sate University.  Yes, Coach Carrie and Coach Steve are married.  Carrie is currently a stay-at-home mom to four children. 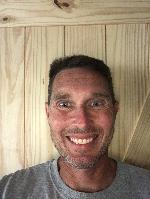 Coach Steve has coached age-group swimming in the area for over 20 years. He graduated from Eastern Michigan University with his Bachelor’s and Master’s in education in 1994 and 2001.  He has taught for more than 20 years in the Dearborn Public Schools system.  He enjoys humor...it is rumored he has a funny bone!