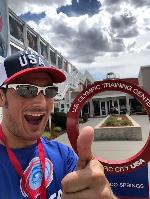 Graduated from Michigan State University, with a BA in Policy Applied Economics, 2001-2006

MISCA and NISCA Member Since 2006 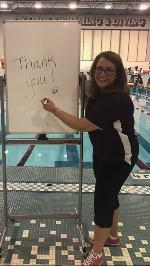 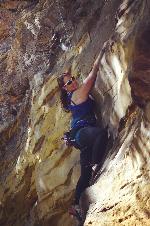 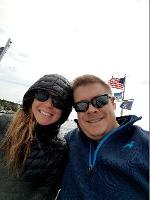 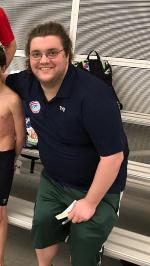 Swimming Moto: “How do you eat an elephant? One bite at a time!” -Jim Lawrence 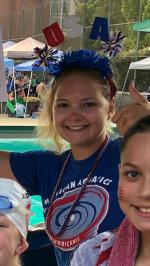 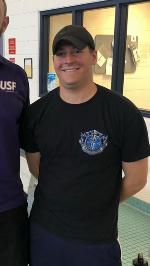 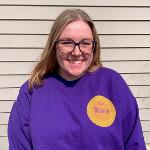 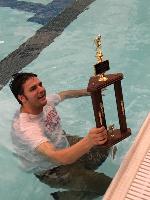