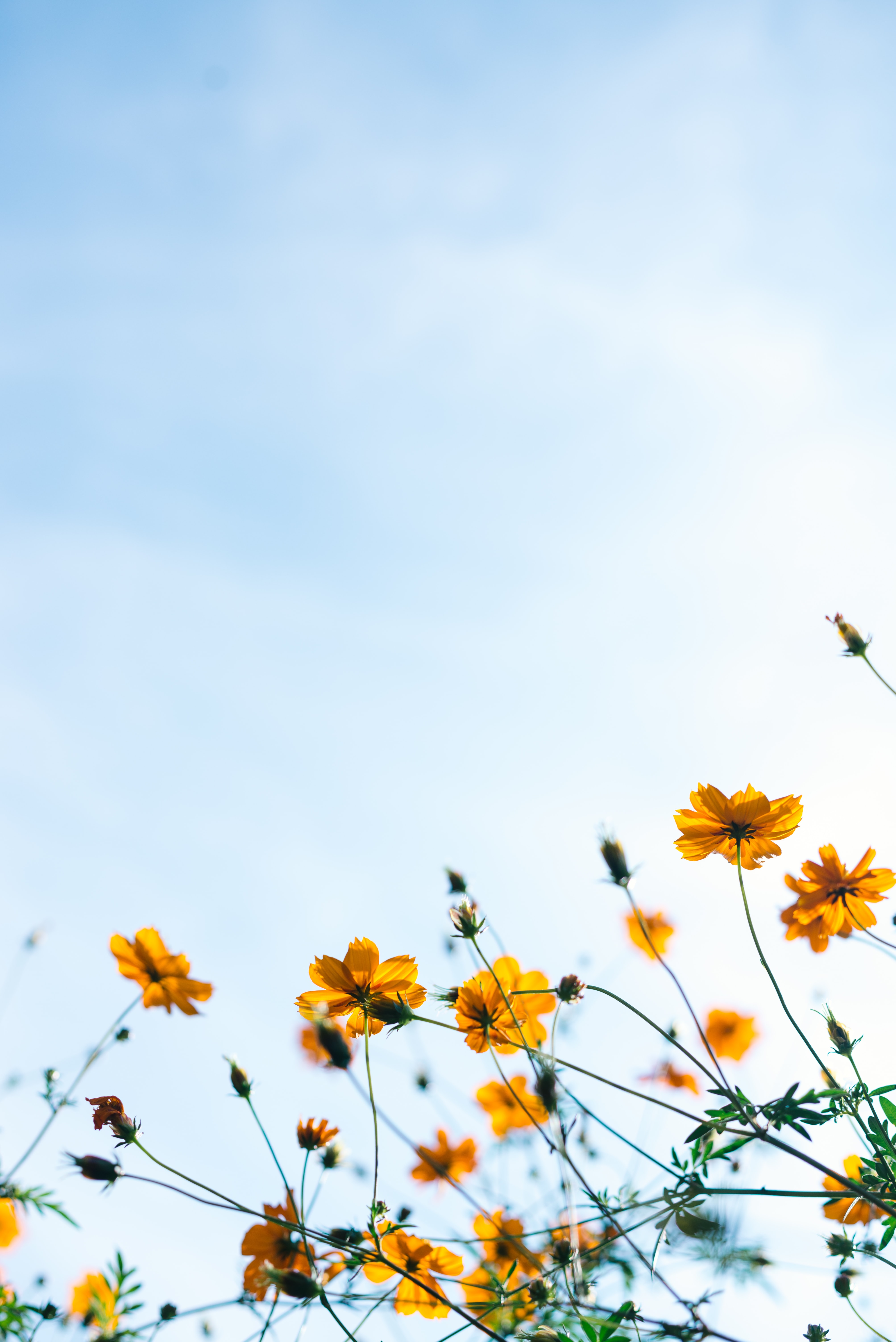 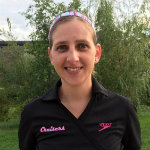 Z Platusich-Morgan returned to Michigan to lead the Cruisers in the spring of 2010 after a season with YOTA, in Raleigh NC. She had started her coaching career in 1999 with Ann Arbor Swim Club and continued on in Ann Arbor through the merger and creation of Club Wolverine’s age group team.

Since joining the Cruisers Coach Z was recognized by American Swim Coaches Association as Michigan’s Age Group Coach of the Year (2011-2012 seasons), invited to the Olympic Training Center by USA swimming for their Age Group Conference (Fall 2012) and selected for USA Swimming’s Coaches You Should Know (2/2014) spotlight.

Coach Z hails from the University of Michigan where she has a BS in Mechanical Engineering and a MS in Hydrodynamics from the school of Naval Architecture and Marine Engineering. She lives with her husband, and co-head coach, Josh Morgan, and her two little daughters, Penny and Elsie. Her favorite book is Bo’s Lasting Lessons by Bo and John U. Bacon, her favorite movie is Spirited Away, her favorite Pandora station is FUN and she loves NPR. 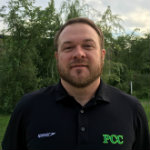 Josh Morgan joined the Cruisers in June of 2010. He has worked with all levels of athletes during his 16 year career. Josh currently oversees PCC's age group, junior group and developmental programs.

Josh was the 2007 & 2008 ASCA Age-Group Coach of the Year for the Michigan LSC and has been the primary coach for USA Olympic Trials, Nationals & Junior Nationals qualifiers, for many National Top 10/16 ranked athletes, and State and Zone Champions, including the age group develpopment of 3x Olympian and World Champion Allison Schmitt.

Josh lives with his wife and Co-Head Coach, Z, along with daughters Penelope (7) & Elsie (5) and their furry family of three dogs and four cats in Canton, MI. 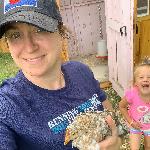 Chris Thompson joined the PCC Coaching Staff in December or 2011. Working primarily with the PCC Senior Groups, Coach Chris likes to use his considerable experience from both sides of the blocks to help athletes achieve their goals. In addition to his on deck duties, Chris works with Coach Josh, Coach Z and the PCC Treasurer to organize, update and maintain our team database and monthly billing records.

Prior to coaching with PCC his duties were a departure from the USA Swimming scene. He coached at the Navy Special Warfare Prep School in Illinois where he helped prospective Navy Seals prepare for the their training. Chris also coached with USA swim teams in Illinois and in Ann Arbor.

As an athlete, Chris was a member of the US Olympic Team in 2000 (Sydney, Australia) where he won a bronze medal in the 1500m freestyle, becoming the second American to break the 15:00 mark. He has held American records in the 1500m, 1650y and 1000y freestyle events, was a NCAA Champion in the 1650, a 7 time US National Champion, a 9 time Big Ten Champion and has represented Team USA on many international teams throughout his career.

Chris currently works full time at Roush Industries in Livonia as a Business Anayst with the ERP/IT group.

Chris graduated from the University of Michigan in 2002 with a BA in History & Classical Studies, and completed his MS Sports Management at EMU in 2007. He currently lives in Dexter, MI with his wife, Lindsey, sons, Connor (b. April 2015), Peter (b. October 2017) and their furry companion, Oliver. 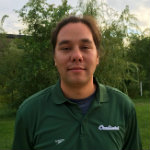 Joe Le graduated from Canton High School in 2004, as an all state swimmer and varsity record holder. He then went on to swim at Eastern Michigan University from 2004-2006. Joe began coaching early, working with Colony Swim Club from 2008-2009, where they won two league championships. Since 2009 he has worked at a co-head coach of East Middle School, as well as the assistant coach for the Canton High School swim teams.

Outside of the pool, Joe works as a freelance Photographer, focused on weddings, and has passion for live music and metal smithing. 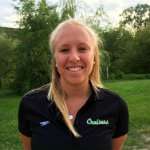 Mary joined the Cruisers in May of 2014.