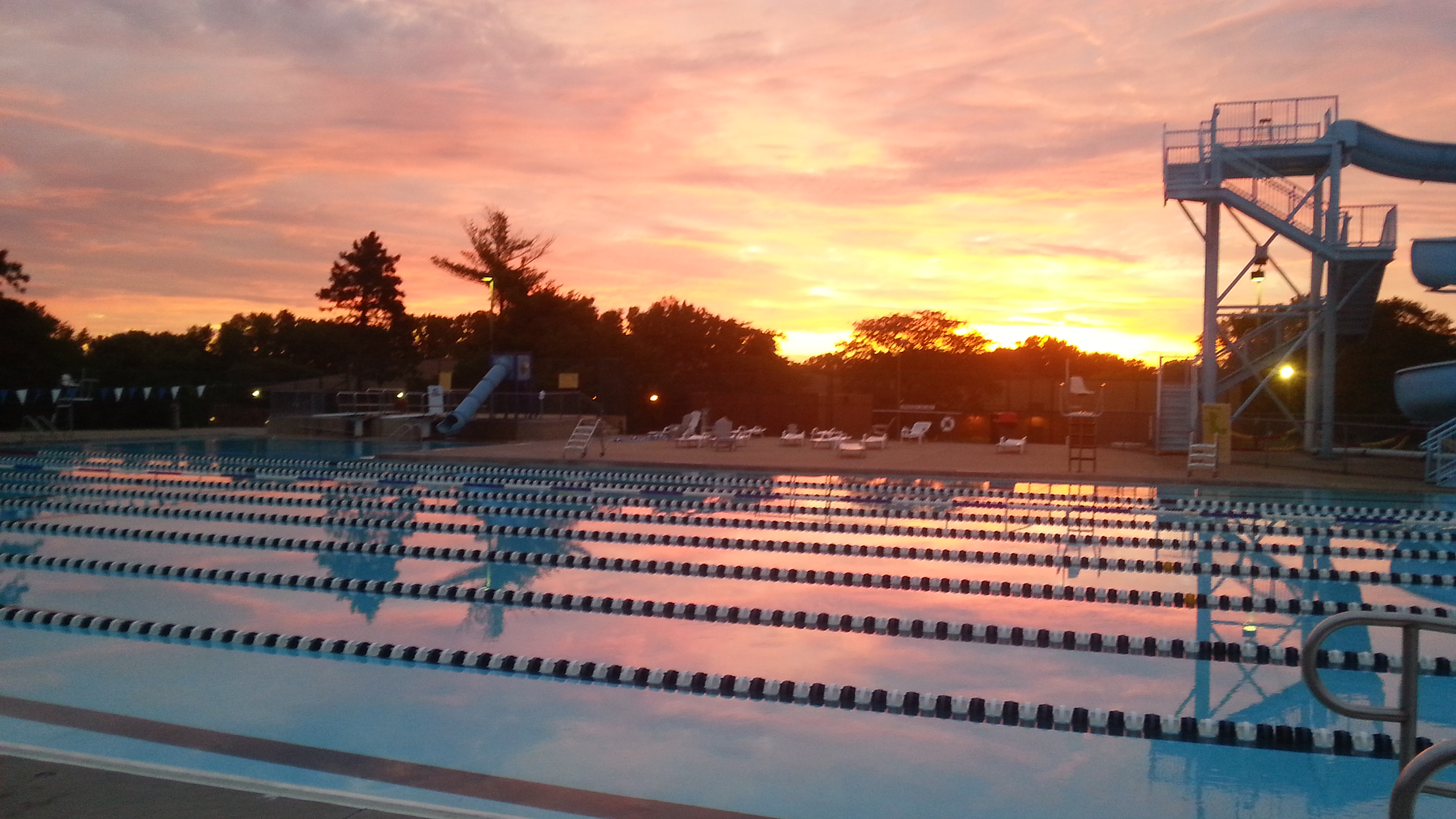 Lucas has been with the Piranhas since July, 2014.  Since 2014 the Piranhas have seen significant team growth and athletic success in the pool.  Lucas has experience working with almost every level.  He began his coaching career during his undergraduate days as an assistant coach for a summer league team, coaching 8-12 year olds, in his hometown of Boulder, Co.  After completing his Undergraduate Degree in Exercise Science and competing collegiately at the University of North Dakota, he spent four years as an assistant coach at UND while working towards his Master's degree in Kinesiology.  After moving to Minnesota in 2012, Lucas volunteered at the University of Minnesota and was a part-time assistant coach at Edina Swim Club.

Although Lucas directly coaches the Senior level swimmers on a daily basis he enjoys working with the younger swimmers on a weekly basis and ensures that he gets to know every swimmer on the team.

He is certified as a Level 4 coach through the American Swim Coaches Association.  He currently serves as the Senior Vice Chair for MN Swimming.  During his free time he enjoys being outdoors and staying active.

Chris has been a competitive swimmer since he was 8 years old. After a successful high school career, he competed collegially for St. Cloud State and the University Wisconsin- Eau Claire. He competed mainly as a sprinter and backstroker. During his swimming career, he earned 10 All of American Awards, 5 school records, a conference record, 13 WIAC conference titles, and team MVP. He was a member 2 top-10 finishing teams at the Division III national meet. As a coach, Chris has coached age group, high school, college and masters levels for the past 13 years. His favorite coaching moment was as an assistant coach for the Albert Lea boys high school team. There he implemented a strength and sprinting program. The team went on to win the Big 9 conference meet by winning 8 of 10 swimming events and setting a conference record in the 400 free relay. 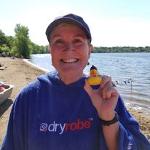 Jacquie began her swimming career at age 13 with the Iowa City Swim Club and vividly remembers the challenge of starting competitive swimming later than her peers. Her coaches, trained at the University of Iowa, took her from C times to A times within one season, an experience she will never forget. Even today, 40 years later, she remains close to her coaches and teammates from ICSC. It’s long been Jacquie's dream to foster similar memories, achievements and friendships for young swimmers.

Jacquie was a Region 7 Qualifier in sprint freestyle events with her club team, and her Iowa City High School swimming team was in the top 6 in the state. At the State meets, Jacquie swam the 50-free and 100-free individual events and both relays; she was ranked in the top 20 in Iowa. In 2014, she earned gold medals in the 100 free, 200 free, 50 breast and 100 IM at the Minnesota Senior Games; she earned silver in the 50 free and the 50 fly.

Today, Jacquie is a Masters swimmer who trains in long-distance, open-water swimming. In the summer of 2018, she swam two miles in each of the five Great Lakes over four days, learning that it is possible to get seasick while swimming . Jacquie is an accredited USA Swimming and ASCA coach, a certified Level 1 Swimming Official.

Jacquie and her husband, Paul, have four grown daughters, a dog and a cat, and live in the Longfellow neighborhood of Minneapolis. She has a BA in journalism from the University of Iowa and an MBA in finance from New York University's Stern School of Business. 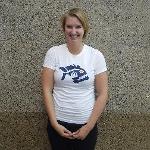 Kathryn swam competitively for 15 years, starting at age 7 and completing her career as a collegiate athlete at Georgetown University in Washington, DC. She was born and raised in Fargo, ND, and swam for the FMY Gators throughout her career. She was a breaststroker from Day 1, but sometimes swam IM and butterfly. After college, she returned home to Fargo where she worked in human resources as her day job, and coached the Gators for 4 years. She recently moved to the Twin Cities to pursue a Master's degree in HR at the U of M. She is excited for the opportunity to continue to coach and connect with a new group of swimmers. Her favorite things about coaching are teaching legal breaststroke kick and helping facilitate the lifelong friendships and memories kids create in swimming.

Maureen has taught Parent/Child through adults as well as children with special needs for the Park Board, YWCA and the YMCA. She is currently a certified YMCA swim instructor for the Burnsville Y and has worked with triathletes and fitness swimmers to improve their swimming. 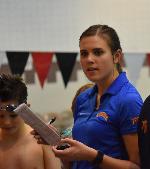 Kenzie is excited to be back coaching and involved with the sport.  She began competitive swimming at age 7 with the St Cloud Swim club, continued on to swim for St. Cloud State University.  Throughout her career, Kenzie competed as a breaststroker, IM’er, distance swimmer, and sprinter.  She was a school record holder at St. Cloud Tech High school, and a 4 time all state award winner.  She was voted most improved 2 times with St. Cloud State, and conference finalist and national team member.  She has coached both at the club level, with Granite City Aquatics and St. Cloud Swim Club, as well as the high school level with Cathedral High School.  Kenzie enjoys watching swimmers learn to love the sport, and progress in technique and time throughout the season.