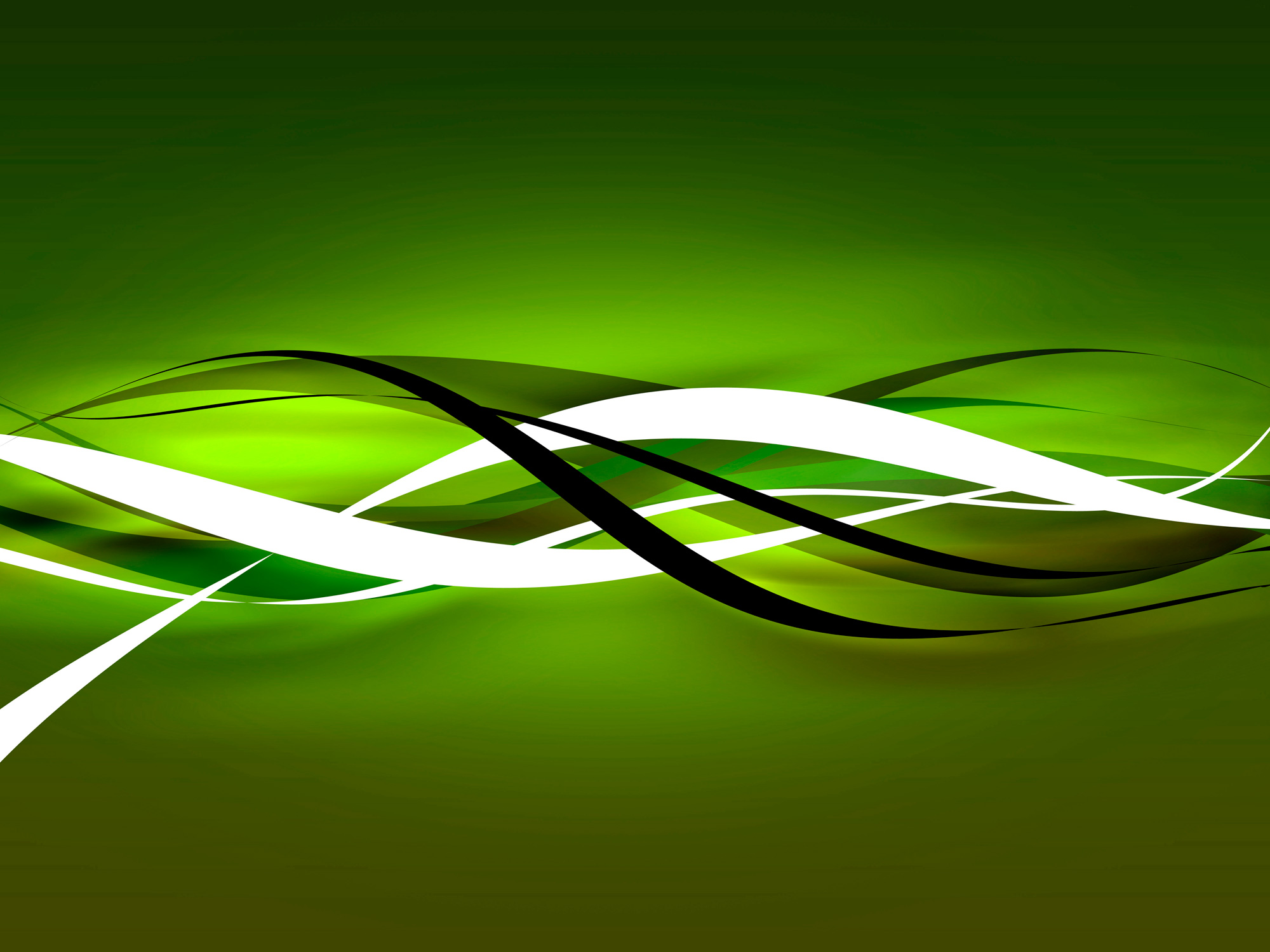 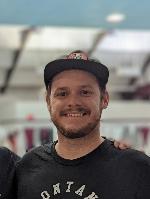 Jay has been coaching at Missoula Aquatic Club since 2014. He got his start coaching the Pre-Team at Palm Springs Aquatics in 2005. Since becoming Head Coach at Missoula Aquatic in 2016 Jay has coached Olympic Trials qualifiers, 18&U National Champions, a World University Games Gold Medalist. He is a 3 time USA Swimming National Team Coach and was a part of the coaching staff for USA’s Junior Pan Pacific team in 2018.  Jay coaches the Senior and National groups and assists at all levels of the team.

I swam competitively for Helena Lions Swim Team for 10 years, beginning in 1998. During that time I specialized in backstroke and distance freestyle events. I attended several AG sectional and Zones meets in my career, highlighted by a second place finish in the 1650 free at AG sectionals (2006). I also represented Capital High School Bruins Swimming, earning a silver medal in the 200 freestyle relay at the MHSA state meet in 2007.

I believe that anyone who wants to should be able to enjoy the sport of competitive swimming to their fullest potential. Every member of a team is very important, and should be treated as such. My goal is to impress all of my love and knowledge of this activity on young athletes so they may come to enjoy it for the entirety of their lives. I particularly focus my energies on teaching safety skills, proper technique, strong work ethic, and mental preparedness to my students. 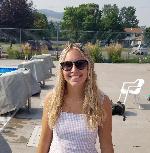 Brycen started coaching for Missoula Aquatics Club in April of 2021. He got his start coaching when he began teaching swim lessons to children and adults with disabilities at Oklahoma State University in 2016. He later became the boys and girls head coach at Stillwater High School in Stillwater, Oklahoma in 2017 and shortly after began coaching and founding the Stillwater branch of American Energy Swim Club. Brycen has coached Olympic Trials qualifiers, state champions, and watched dozens of athletes grow into stronger athletes and more well rounded people who he is immensely proud of. He was named girls Coach of the Year in 2018 and 2021 by coaches within the Oklahoma Secondary Schools Athletic Association (OSSAA).

Brycen graduated from Oklahoma State University with a degree in Nonfiction Creative Writing. He swam for 10 years for Kerr Mcgee Swim Club and later Chesapeake Swim Club where he specialized as a distance swimmer and butterflier. Brycen is also a trained boxer and martial artist who competed in Golden Gloves, USA Boxing, and professional matches. Brycen is a dedicated naturalist and can be found recreating outdoors when not on the pool deck. 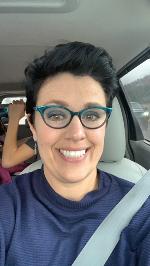 My spirit animal is a dolphin and my love for the water began at Little Traverse Lake in Michigan at the age of 3. I found competitive swimming at age 6 and dedicated my life to the sport, all the way through college at a small Division III school in Illinois. During my senior year in high school, I was the only female in Missouri to make state qualifying times in every individual event. I held 50, 100, 200 freestyle school records in college that went unbroken for over 10 years and was voted “Most Valuable Swimmer” all 4 years at the national qualifying meet.

Over the past 20+ years, I have been in and out of the world of swimming. More recently having coached at the Gig Harbor YMCA and for the Vashon Seals swim team in Washington. My family and I moved to Missoula last fall (2020) and I have 4 children ranging in age from 7-15, who have occupied a lot of my time over the past many years. I am very excited to be joining MAC. My goal as a coach to all kids is to develop well-rounded athletes, with a solid work ethic and positive self-esteem.

I joined MAC in October of 2020, having returned to Missoula after spending 25 years in Seattle. Born and raised in Missoula, I swam for MAC from age 6 to 18. My father, Frederick Stetson, founded MAC in 1962, managed the Grizzly Pool and all of its aquatic programs, and coached the University of Montana men's and women's teams.

My passion for the sport revolves around stroke mechanics and helping swimmers reach their goals – whatever they might be. Coaching is the best part of my day and it's such an honor to be involved with this program. I have so many fond memories of being a MAC swimmer, watching my dad coach, and it means the world to me to help continue our tradition of producing high-level swimmers and people.

In 2017 I began volunteer coaching with the Vashon Seals in the Seattle area, where I also served as the board president. During my swimming career, I specialized in sprinting and was a multi-time Montana state champion in the 50 and 100 freestyle, breaststroke, and butterfly. My son Finn swims for MAC and my son Lydon for Hellgate. My wife Heather is a former swimmer and just became a USA Swimming stroke and turn official.