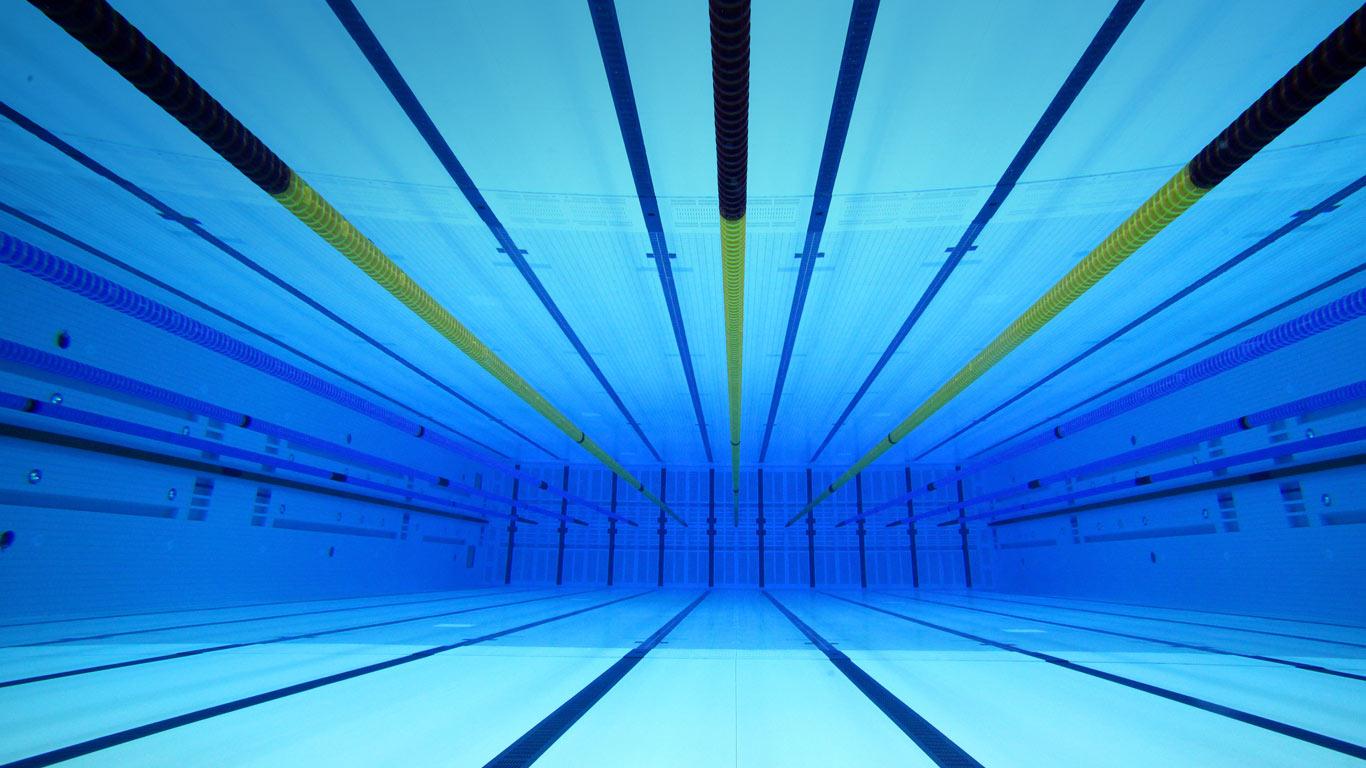 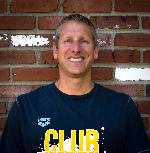 Todd Harvey is currently a sixth grade teacher at Plaza Middle School in the Park Hill School District. He began his swimming career in St. Charles, Illinois; where as an age group swimmer competed at the state and national level.  As a member of the St. Charles Swim Club he competed in six Jr. National Championships from 1991 – 1993 and finished in the top 8 in the 100 and 200 breaststroke three times, while finishing in the top 16 in the 100 and 200 breaststroke and 400 IM three times.  As a high school swimmer, he was part of two second place team finishes and a state championship team title during his senior year, reaching All-American status in 1992 and 1993.  In 1993, Harvey was selected to the National High School Interscholastic Swimming Coaches Association Championship meet where he placed 4th in the 100 breaststroke and 8th in the 200 IM. He continued swimming at the University of Iowa placing in the top 16 at the Big Ten Swimming and Diving Championships in the 100 and 200 Breast in 1994, 1995 and 1996 and was a member of the 4th place 400 Medley Relay Squad in 1994.  While at the University of Iowa, Harvey was an 8 time Senior National qualifier.  During his junior and senior seasons, Harvey was named captain by his peers. After finishing his college eligibility he continued as an undergraduate assistant to the University of Iowa Men’s Swimming and Diving team while finishing a degree in sociology.

In 1998, while attending The University of Central Missouri, Harvey started the first boy’s and girl’s swim and dive program in Pleasant Hill, MO. The following year he took over the Park Hill South squad in its second year of existence, where he coached the girl’s program for two years and the boy’s program for 10 years. During his tenure at Park Hill South, Harvey coached four All-Americans, 21 All State athletes, 18 Honorable Mention All-State athletes, one individual state champion (2007), one medley relay state championship (2006), ten consecutive team titles at the Suburban Conference Championships and eight years of finishing in the top twenty at the Missouri High School State Swimming and Diving Championships including a fourth (2006) and fifth (2007) place team finish.  In 2010, Harvey started the Liberty North Swim and Dive program and quickly made progress with the development of his swimmers, sending individuals and relays to the state meet, setting conference records and getting swimmers to swim to the best of their ability.

Todd is married to Tara and they have two children Tait and Shae. 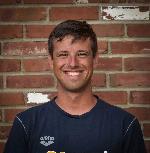 Riley has been swimming competitively since he was six years old. He began his swimming career at Old Pike Country Club and continued to swim for the Sharks until the age of 18. At the age of 18 he began coaching for the Sharks and is now in his fourth year there. Aside from swimming at Old Pike he also swam for the Northland United and Blue Wave Swim Teams throughout his swimming career. In high school, Riley swam varsity for four years at Oak Park High School. Riley is a certified Life Guard, Water Safety Instructor and Life Guard Instructor. He is also certified in CPR, First Aid, AED and Coaches Safety Training. He is currently a member of the American Swim Coaches Association and is a Level One swim coach.

Steven Gardner has been swimming since the age of six, beginning on the Walnut Creek Swim Team.  Although he initially only swam in the summers, he began to take the sport more seriously upon entering high school at Park Hill South (swimming under coach Todd Harvey for three of his four years).  He qualified for state his sophomore, junior, and senior years (and was awarded All-State honors all three years), specializing in butterfly and freestyle events.  Most notably, in the fall of 2006, as a sophomore, he swam the butterfly leg on the 200 Medley Relay that won state and was awarded All-American honors for the victory.  The team would go on to place fourth at the state meet, it's highest in history.  In his junior and senior years, he was All-State in the 200 Medley Relay and 200 Free Relay, as well as placing in the top 16 in the 100 Butterfly.  The team placed fifth and fourth at the meet for his junior and senior years, respectively.

Following graduation, Steven coached for the Walnut Creek Swim Team as well as Northland United while he waited to ship out and join the Navy, where he was in the Nuclear Power program, learning about the operation and maintenance of nuclear reactors on submarines and aircraft carriers.  Upon leaving military service, he returned to the Missouri Valley coaching scene while attending school to finish an engineering degree.  Coach Steven is a firm believer that we are creatures of habit, so we must make good habits in practice (fast turns, tight streamlines) so that in a meet, all attention can be focused on racing and strategy. He is eager to work with the swimmers of Club North, and feels that his most important job as a swim coach isn't just to make kids swim hard, but to make them want to swim hard.

Kim was born and raised in the Northland.  She graduated from Kansas State University with a degree in Psychology and taught preschool for 15 years.  She has two daughters, Morgan and Ty, who were born in Florida.  Having a pool in the back yard, it was a necessity for the girls to learn to swim.  Both girls began lessons at an early ahe and soon progressed to competing on swim teams.  Kim has taught swim lessons and assisted in coaching recreational and competitive swimmers.  Most recently she assisted with the St. Pius X high school swim teams.  Over the years Kim has learned a lot from the coaches around her and looks forward to learning so much more with CNS! 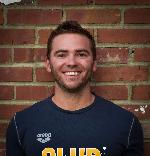 Breanna has been swimming competitively since she was 7 years old. She began swimming with the Brooktree Barracudas and Blue Wave swim team and continued there until she was 18. Breanna was a four year varsity swimmer for Winnetonka High School and competed at the MSHHA State Swim meet all four years in the 200 Free, 500 Free, 200 Medley Relay, and the 200 Free Relay. She was named captain her junior and senior year and currently holds 5 records. After high school, Breanna went on to swim at the University of Nebraska at Omaha for 4 years while studying Exercise Science. She is currently attending the UMKC nursing program.


In 2013, Breanna began coaching for Brooktree as an assistant and made her way up to head coach in the following years. She began coaching for Club North in October 2018. Breanna has taught swimming lessons since 2012 and loves being able to teach other kids the sport that she loves.