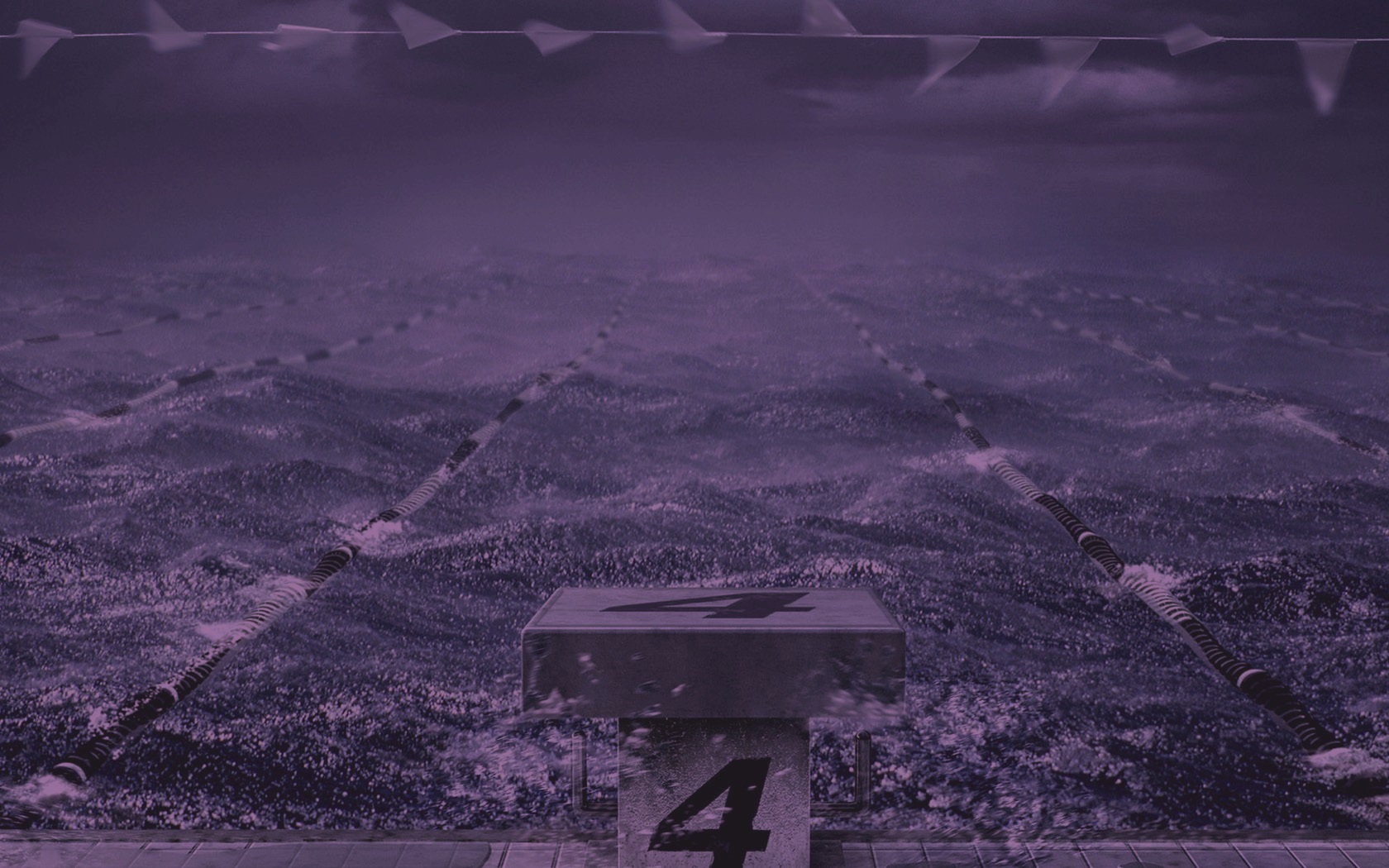 Coach Neal is in his first year as the head coach at Jersey Storm and 11th year of his  coaching career. Originally from the Bay Area, CA, he started his competitive swimming career at the age of six. He graduated from Alameda High School in 2004, where he played Water Polo and Swam. As a water polo player, he was selected 1st team all league his Junior and Senior season as well as captained his team to a league championships his senior year. He saw his greatest success as a swimmer, earning 1st team All-American in the 200 and 500 freestyle his senior season.

Electing to stay close to home, he trained with his club coach for two more years while attending Chabot College in Hayward, CA from 2005-2006. There he would go on to earn five state titles over two years. After which, he transferred to Brigham Young University in Provo, UT and would earn 1st team All- Conference in his Senior season, winning the 400 IM at the Mountain West Conference Championships in 2008. In that same year, he qualified and attended the Olympic Trials in Omaha, NE in the 400 IM. Opting not to finish his degree at BYU, Neal moved back home and transferred to St. Mary’s College of California where he completed his Bachelor’s degree in Kinesiology: Health and Human Performance.

Neal began coaching upon returning home to the Bay Area, CA from BYU in 2008 at a summer recreational team in San Leandro, CA. He was then hired to take the helm of Thunderbolt Aquatics, a small senior team of 15 swimmers. After three years with Thunderbolt Aquatics, Hoping to work with and coach more swimmers, Neal was hired as a Senior coach at the Alameda Gators Swim Team. There, he worked along side the head coach in planning and organizing the daily workouts and seasonal preparation for the senior group for seven years. He was then promoted to Head Age Group Coach and oversaw the development, practice and seasonal planning of the age groups and their coaches for two years before joining Jersey Storm.

During his time coaching with the Alameda Gators, the team saw rapid growth in numbers and size. At around 120 swimmers when joining the coaching staff in 2010, the team has more than doubled with nearly 300 swimmers. He has worked with and coached all age groups and guided numerous swimmers to sectionals and several to the Junior National stage.

Additionally, while coaching with the Alameda Gators, Neal was Head Coach of the boys and girls water polo and swimming teams at Bishop O’ Dowd High School in Oakland, CA for 9 years. During his tenure at O’ Dowd, his boys water polo team won four conference titles and was a four time semi-finalist in the CIF Section Championships. He had numerous swimmers finish in the top 16 of CIF section as well.

Neal and his wife Anna have two children: Dillyn and Logan. 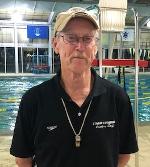 Coach Steve had worked with the 8 and unders with Storm before taking some time off and rejoining the team and now works with our silver group.  He has also been on the coaching staff with the Aqua Barons summer swim team for 15 years and has worked with ages 9-18. We are happy to have him on our coaching staff!

Samantha is one of the team's silver coaches. She started at 6 months old in the water. The first swim team she was a part of was the Burlington County College Aqua Barons in Pemberton. Samantha continued to swim  competitively for 4 years in high school. She was a captain junior and senior year. Went on to swim 4 years for Frostburg State University. She was a member of the Deans list her junior and senior year of college. She swam distance in the Capital Athletic Conference. Samantha is currently a teacher and looking for a pool to swim in.

Melissa joined the Storm family after participating in the lesson program at age 5. She continued through high school and then went on to swim for her college team at Saint Peter's University where she earned her bachelor's degree in business management. She currently works for Church & Dwight as a financial analyst. She is excited to be back at Storm to be able to give back to the team that gave her so much growing up and is looking forward to having a positive impact on the current and future swimmers. 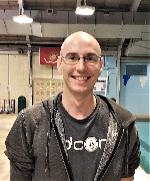 Alan's swimming career began at the Aqua Barons summer club and decided to join Jersey Storm when he was 11 years old. There he swam competitively until graduating high school and attending Rutgers for college, where he swam Division I and earned his Bachelors of Science in Mechanical Engineering. While in college, he also worked and competed on the Surf City Beach Patrol as a lifeguard. He is now a mechanical engineer for NAVAIR, located on the Lakehurst Naval Base, JBMDL. He started coaching at Storm to give back to the program that helped mold him into who he is today. He hopes to inspire the next generation swimmers to succeed both in and out of the pool.