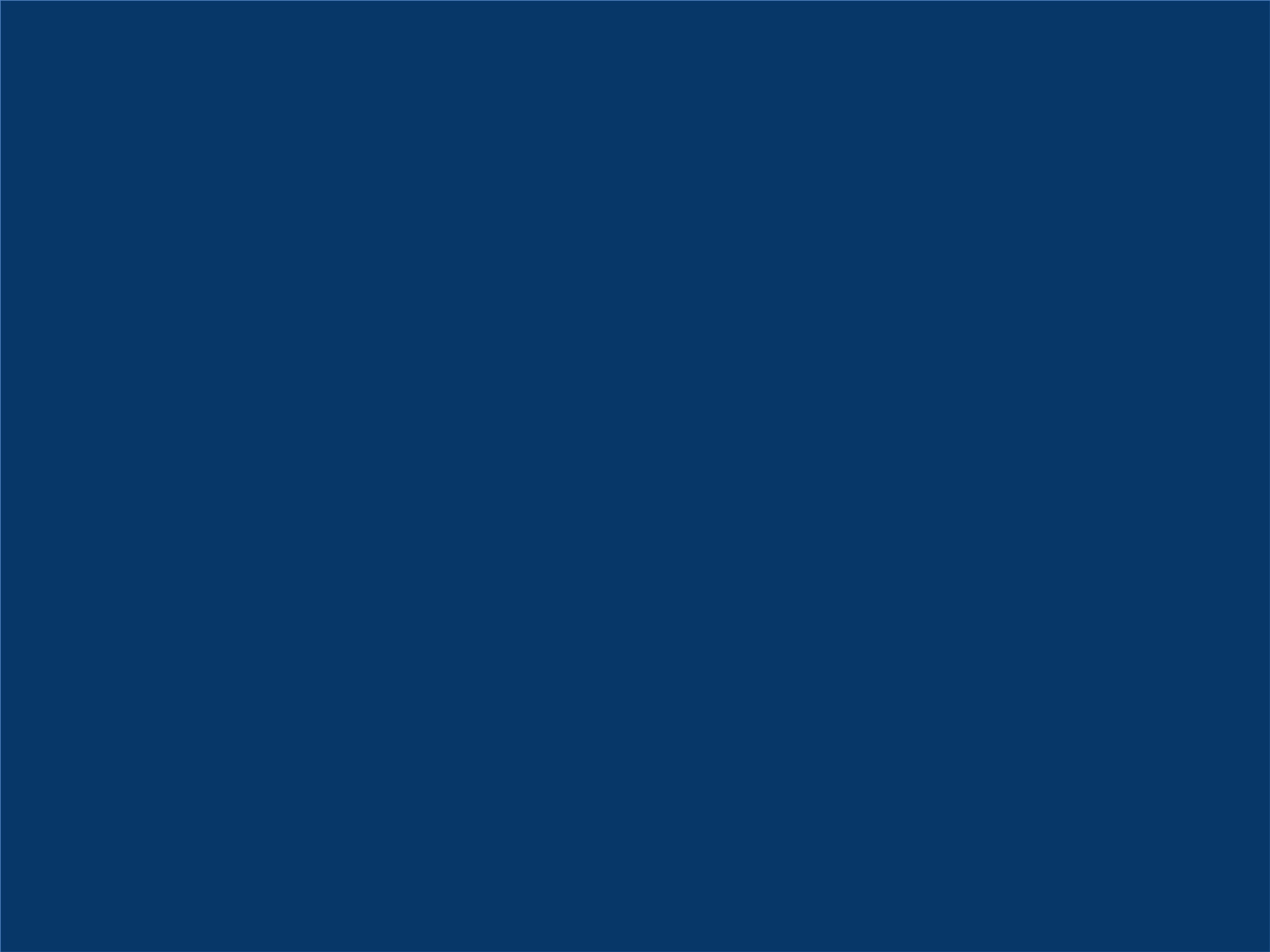 Coaches and Board of Directors

Kevin began his coaching career in 1980-1981 with the Little Rhody Aquatic Club in Rhode Island. Since that time he has coached at clubs in Michigan, Florida, and North Carolina. Through the years, Kevin has coached swimmers of all ability levels: Learn-to-Swim, B/C swimmers, National Top 16, National Age Group record breakers, National Champions, NCAA Champions, Olympic Trial Qualifiers, World Record Holders, and Olympic Medalists including Dara Torres, Janet Evans, Summer Sanders, Anthony Nesty, Claire LeMore Walker and Allison Wagner. He has also coached at many International competitions for the USA, Venezuela, and Suriname.

Kevin was on the US Swimming National Coaching staff from 1992-1997. His club team in Florida, Swim Florida, won the Women’s National Championship in 1996 with the Men’s team placing fifth and the combined team placing third. He has been an American Swimming Coaches Association (ASCA) Certified Level 5 Senior Coach (designated by having swimmer(s) place in the top 3 at a National/International Competition) for 23 years and also a Level 5 Age Group Certified Coach (designate by have more than 50 swimmers hold Top 10 Nationals Achievements). ASCA Level 5 is the highest available certification awarded and this distinction is earned by only 1% of coaches in the country. Kevin is Swim GSA’s head coach and the lead coach of our Platinum Elite, Platinum and Siver Groups.

Kevin earned a B.S. in exercise science from the University of Rhode Island and a Masters in Exercise Physiology - focusing on swimming performance pre and post altitude training exposure in age group swimmers - from University of North Carolina at Greensboro. He has also had certification as a certified strength and conditioning coach (CSCA) from the National Strength and Conditioning Association.

Kevin, his wife Erica, and daughter Braedy - along with Bonkers (pet dog)- live in the Lake Jeannette area of Greensboro.

Available at times, other than practice times, by appointment (Please call 336.392.5109 to set up meeting)

Katherine brings an unmatched passion for aquatics and coaching experience to Swim GSA!

In her first year as the Head Age Group Coach for Swim GSA, Katherine led swimmers to qualify for Age Group Champs and Age Group Sectionals. She contributed two new programs to Swim GSA, the BEAST award to recognize personal best times and the Fish Bowl to promote parent support and education. Katherine believes in high character coaching, with a focus on technique and competition readiness at all levels. She enjoys working with all athletes, from novice to elite.

Katherine draws from her experience as Assistant Head Coach of the Fontana Aquatics Club in Southern California. Katherine was successful in leading the 12 and swimmer progression, and her swimmers consistently qualified for the highest level of Age Group competition, including Junior Olympics and Far Westerns. Some of her swimmers have been selected to the SCS All-Star Team and have SCS Top 16 times.

Katherine is a graduate of University of California Santa Cruz, received a teaching credential from San Francisco State and earned a Master’s Degree in Medical Sociology from University of California San Francisco. She has completed the American Swim Coach Association (ASCA) education levels 1-5 and ASCA level 2 achievement. Katherine was selected to the 2017 ASCA Fellows Program and is working on a project to promote leadership and the successful coaching of our GenZ athletes.

Katherine and her husband, Brian, have 4 children and live in the Lake Jeanette community.

Born and raised in Greensboro, Katie has been involved within swimming community for 16 years, as a swimmer and coach. Her competitive swimming experience encompasses summer league, high school, and SwimGSA. Katie started coaching as an intern coach for the Elks Stampede in 2009. She then coached as an assistant for 7 years and is now the head coach for the Stampede. Katie began coaching with SwimGSA in 2017 and has loved every bit of her experience. She believes in technique-based instruction while challenging each swimmer to be their best self.
Katie earned a B.S. in Rehabilitation Services and a Master’s Degree in Clinical Counseling from East Carolina University. When Katie is not on deck coaching, she enjoys spending time with family and friends, eating sushi, watching football, and being outdoors. Katie loves being apart of SwimGSA and cannot wait to see you on deck! 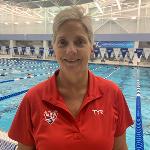 Diane has been involved in the Greensboro swimming community since 2000 when her 2 daughters started swimming. In 2007 she joined the coaching staff at SwimGSA.  She has a Level 2 ASCA certification. Diane began swimming at age 7 in Peoria, Illinois and continued swimming through high school with the Lynchburg, Virginia YMCA.  She loves teaching swimming and still competes at the state and national level as a US Masters Swimmer!! Diane graduated from Appalachian State University and is the owner of At Home Care.  She loves to swim, hang out with her family and 3 dogs – Simba, Nala and Daisy. Diane’s favorite saying is “Strong kickers make Strong swimmers!!”

Brandon has been involved with the swimming community in Greensboro, both as a swimmer and a coach, for 17 years. His swimming experience started at the Greensboro Elks Stampede where he swam for 13 years. Brandon also swam for Page High School where he earned Varsity letters all four years, and was a senior co-captain. Brandon started coaching as an intern coach for the Elks Stampede in 2009, and the following year he was an assistant coach. He also coached for the Southeast Tigersharks as an assistant coach for 3 years.

Brandon graduated from East Carolina University in the fall of 2015. He is a huge Carolina Panthers fan, and his favorite stroke is Butterfly. Brandon enjoys coaching swimmers of all ages, and sharing his passion for the sport of swimming. His enthusiasm and love for swimming have shown all throughout his swimming career.

Chrissy has a long history with Greensboro swimming. She grew up swimming for Hamilton Lakes (age 5) and SwimGSA (age 9). She started teaching lessons at age 13 and became a coach at age 17. She swam for Mount Holyoke College where she held the 1000 record for 10 years. Chrissy also swam in Spain and was the Madrid Champion of the 800 in 1988. She has been the Greensboro Day School Swim Coach since 1992 and has led them to several State and Conference Championships. Chrissy coached SwimGSA from 1989-1994 and 2001- present. She has completed the education for ASCA through level 5 and she is an ASCALevel 3 coach. Chrissy completed a graduate teaching certificate and minored in Exercise Science from UNCG in 1992. Her achievmentsand awards are too numerous to list. Chrissy says “I love swimming, the sport of swimming, and coaching. There is no place that I’d rather be than at the pool!!”