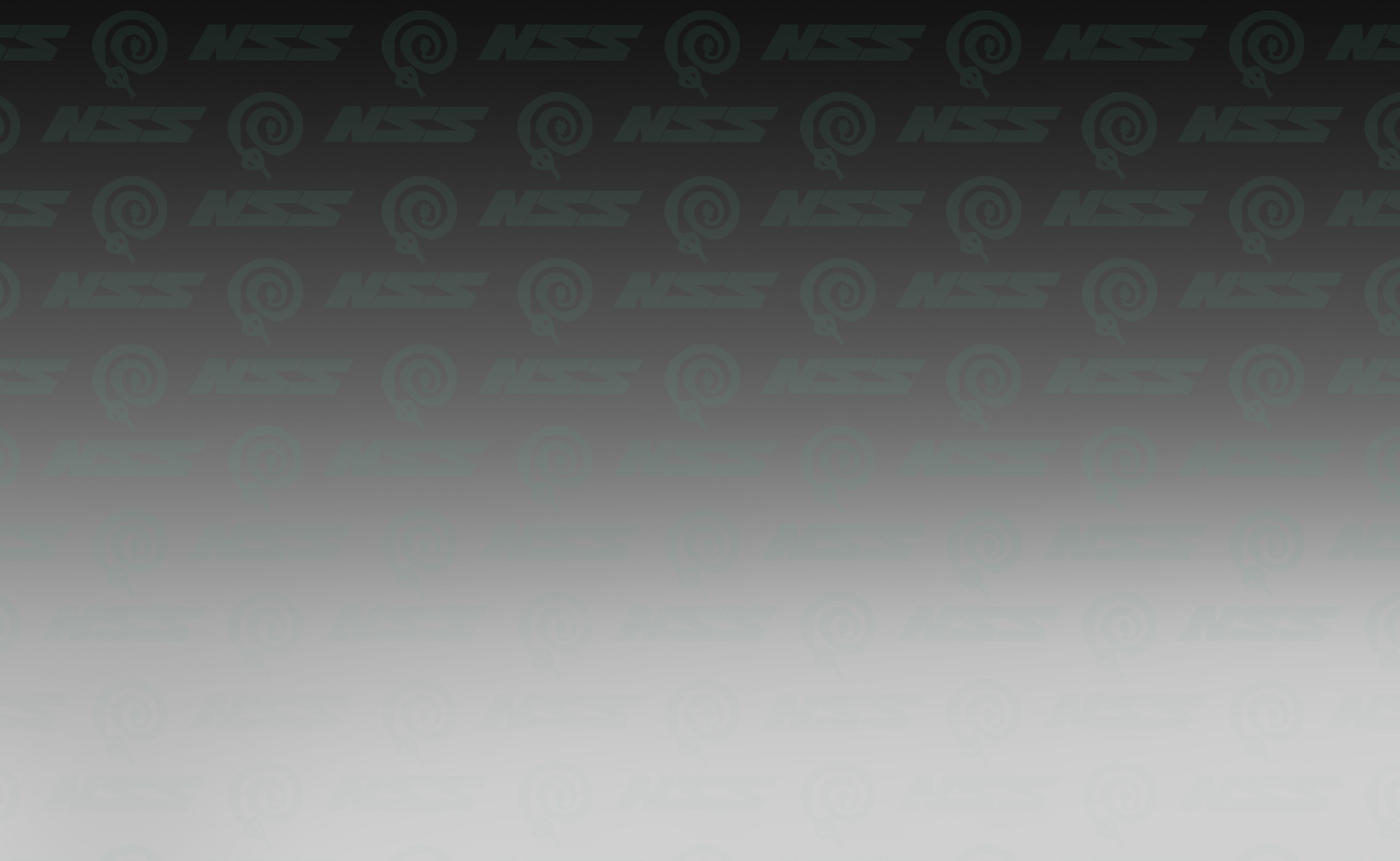 Andrew Casasanta is the owner and president of New South Swimming.  Andrew was born in Charlotte, NC and swam for nine years with NSS. During his swimming career he won two NC State Championships, and has traveled all over the US.   Andy began coaching with NSS in 2009, beginning with the younger age groups, and continued coaching through 2013, coaching all levels of the team.   He graduated from Independence High School in 2006, and from UNCC with an engineering degree in 2013.  He is also a C-130 aircraft mechanic in the North Carolina Air National Guard. 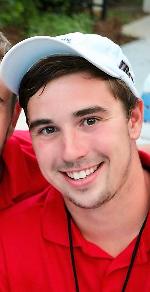 Pierce has been an active member in the Charlotte swimming community for over 15 years. He started swimming with NSS at age 11, and quickly excelled through the program. Throughout his swimming career with NSS he achieved several top 3 state finishes, competed in four junior national championships and two open water national championships, was selected to represent the United States at the FINA Open Water World Championships, and continued swimming at the divison one level with West Virginia University and East Carolina Univeristy. Pierce has coached three different Summer League programs in the south Charlotte area, and one year round program out in eastern NC. With a degree in Health Fitness, he is excited to take his education to the next level by continuing his coaching career.