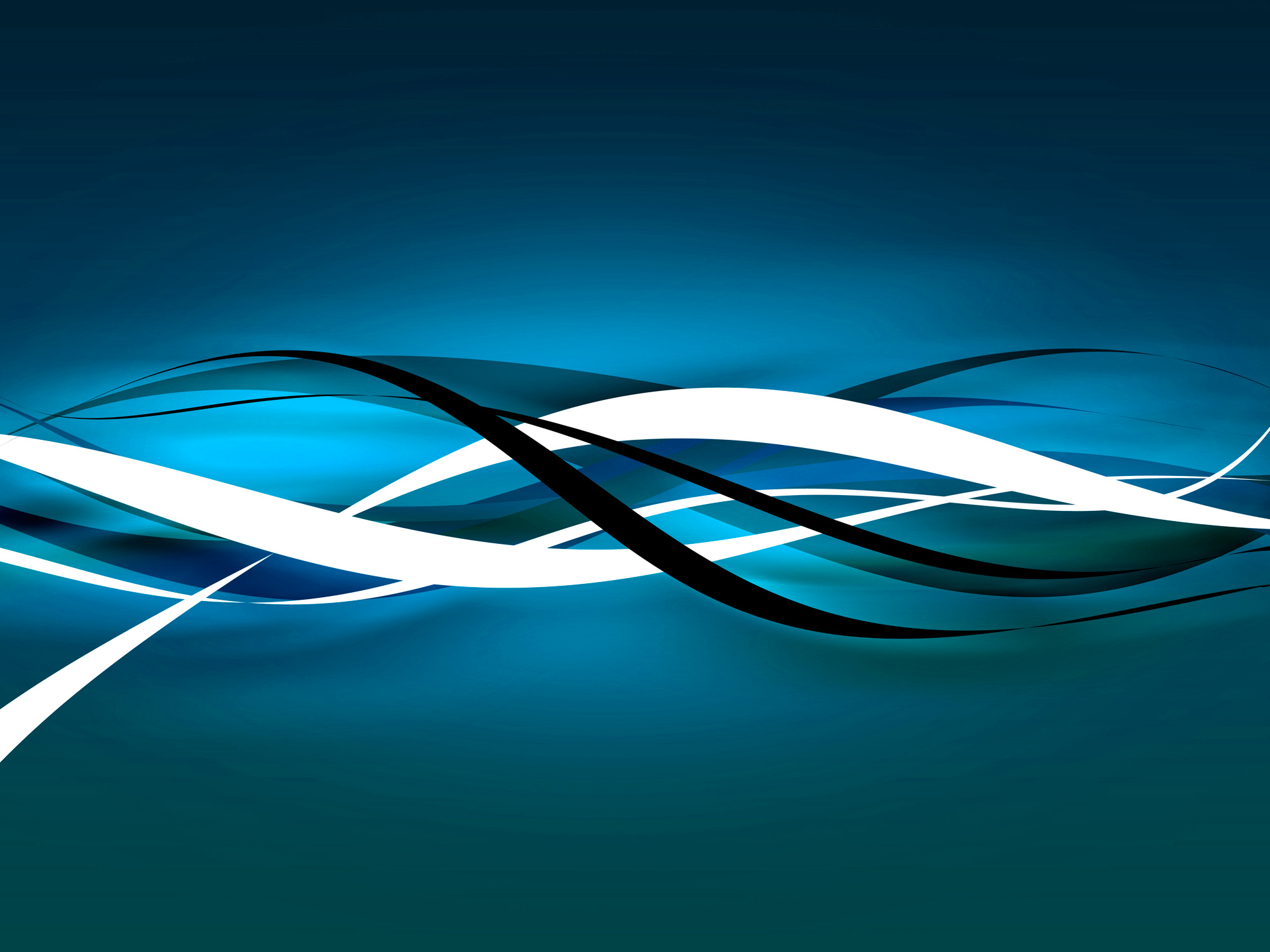 Lee is a native to NC and swam competitively as a child.  As a 12U, he had AAAA times in breaststroke events. He returned to the sport as a junior in high school when he swam for East Davidson High School and High Point Swim Club.  As both a junior and senior in high school, Lee placed in the top 25 for breaststroke events at Junior Nationals.  He received an athletic scholarship to swim at East Carolina University where he swam from 1984-1988. Lee has taught numerous kids how to swim, and coached a summer league team that won the city championships in High Point three years in a row.  Lee has been coaching with PAST for over a  year.  He has helped two children achieve Junior Olympic times and one child reach Zones.  Lee is still on active duty as an Army Engineer Officer.  Lee serves as a Coach for the Silver, Gold, and Senior squads