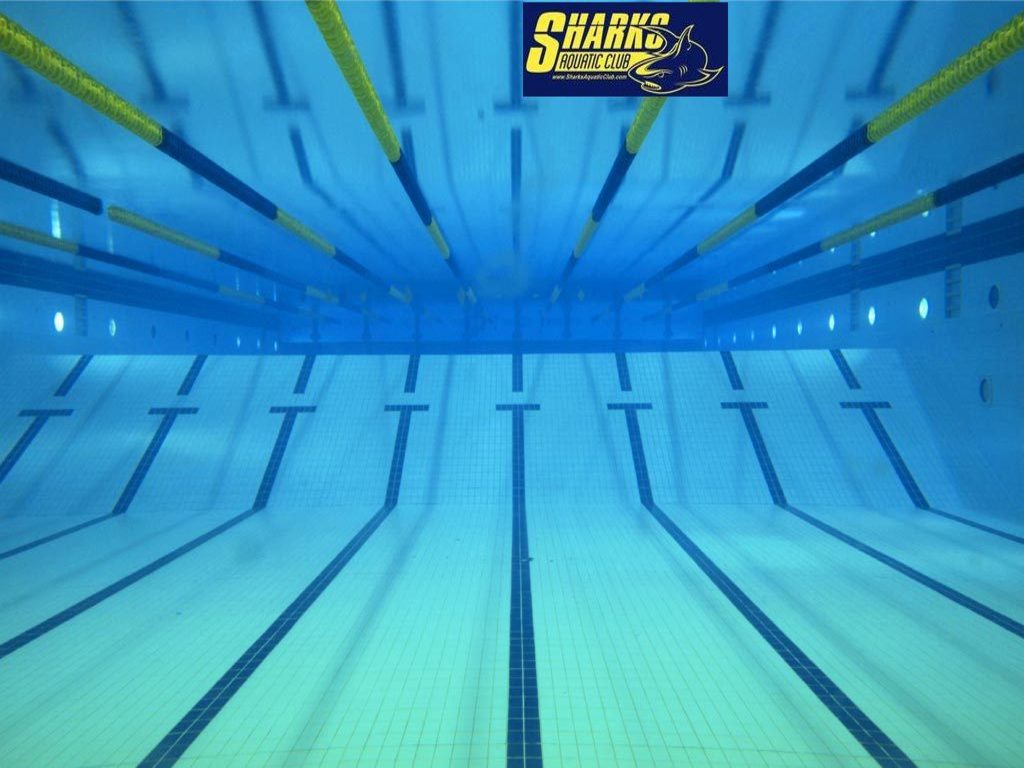 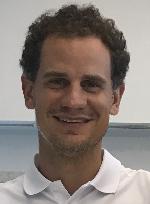 Coach Steve is from Charlotte, NC, where he has been involved in swimming for most of his life.  He has been a part of the Masters program, and the swim lesson program at Brace Family YMCA for almost seven years, and is in his third season with Sharks Aquatic Club.   Prior to joining SAC, Steve served as a coach at New South Swimming in Charlotte for more than eight years.  While an assistant, and head coach at NSS, Coach Steve worked with all levels of the team - from beginning year-round swimmers to National Qualifiers, including NCS Select Camp and IMX Camp participants, State and Sectional Champions, NCS Zone Team members, State Record Holders, and Nationally Top 10 ranked athletes.  He has also twice been voted a member of the NCS Zone Team Coaching Staff.  For 10 years prior to joining NSS, Steve ran a successful business as a self-employed swim instructor, and coached summer league, winter league, other year-round teams and Masters programs. Steve currently serves as Coach Representative on the North Carolina Swimming Board of Directors.

Steve is now in his 20th year of coaching/teaching the sport of swimming, is excited to stay involved with swimming, and to be a Shark!

Tanya started swimming competitively year-round at 14, and hasn’t looked back.  As a club swimmer, Tanya qualified for Senior Nationals and Olympic Trials, broke South Carolina state records, and was ranked 2nd in the country and 8th in the world in backstroke. After receiving a full swimming scholarship at the University of Georgia, she became an NCAA All-American, SEC All-Conference, and swam again at Olympic Trials, finishing 9th in 100 back.

As a coach, Tanya has worked with everyone from age groupers at Y-Spartaquatics to college swimmers at Gardner Webb University.  She was a lead coach at SwimMAC Carolina for 8 years, as well as a Senior assistant coach and a member of the Leadership Team. In 2019, the American Swim Coaches Association (ASCA) presented her with the “Doc Counsilman Award” for creative coaching at the World Clinic.

Tanya is originally from Forest City, NC and now lives in Shelby with her husband and son.

Jordan began swimming year-round at age seven and swam all the way through High School, earning many awards and honors.  In 2016, he received a full scholarship to Gardner Webb University and swam all four years, earning 6 conference championship titles and breaking 4 school records. His best events were 100 breaststroke, 200 breaststroke, and 200 IM. He also qualified for US Nationals!   He is a great young man and has a heart for coaching!  His passion is teaching the mechanics of the strokes and is extremely particular about technique! We believe that Jordan will be a great asset to SAC! Since graduating from college in 2020, Jordan moved to Mount Holly with his new wife, Allyson, whom he met at Gardner-Webb.

“I am very excited to be bringing all of my experiences and passion for swimming to Sharks Aquatic Club.”

Quinn Pletcher started swimming while attending high school in Albion, NY. She was blessed to be able to continue her career at Gardner-Webb University where she grew as an athlete and leader. Upon graduating, Pletcher taught for one year in Tennessee before getting married and returning to Shelby. While teaching at Crest Middle School, she pursued the head swim coach position at Crest High School and has remained there since 2010.
After volunteering with the Sharks last spring, Pletcher is very excited to be on staff this fall and looks forward to a great year! 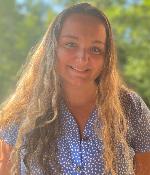 Ashley is originally from Georgia, where she grew up swimming for Dynamo Swim Club in Atlanta.  She is currently a nursing student and swimmer at Gardner-Webb University in Boiling Springs, NC.  She specializes in freestyle and butterfly.  Ashley has been a part of the SAC family for one year, and had been coaching other club teams and summer leagues for 5 years previously.