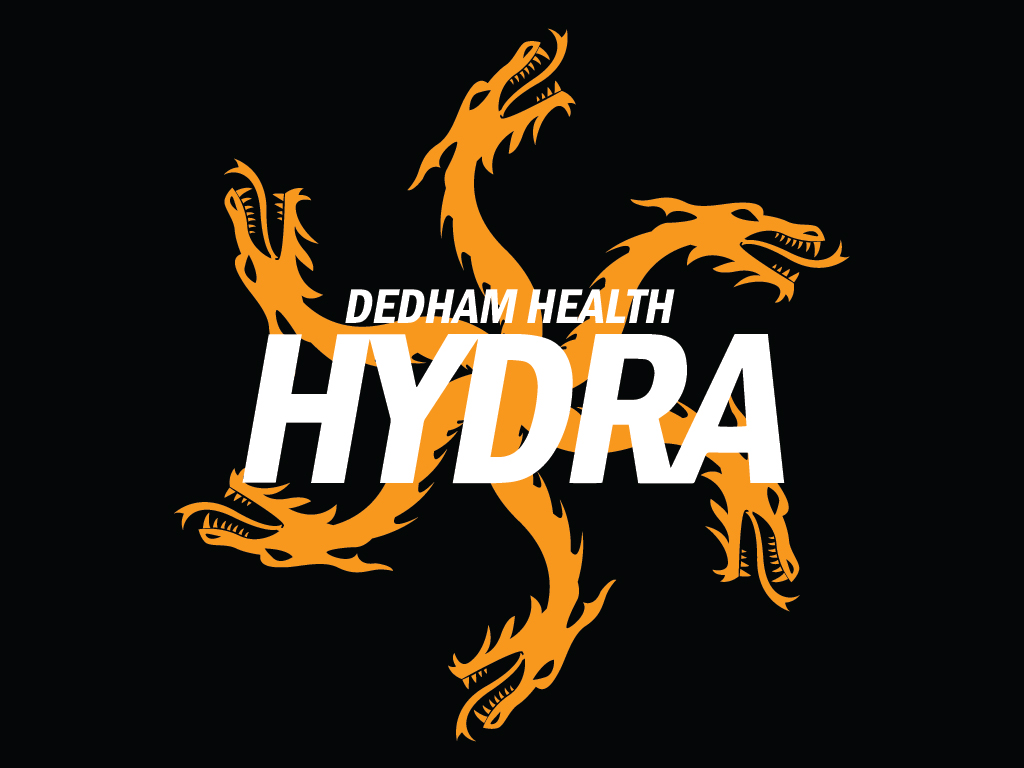 Chris Klinkow is Founder and Head Coach of the Dedham Health Hydras.  He began working at DHAC in 2009 as Aquatics Director and Head instructor of several other swim programs offered at DHAC.  Coach Klinkow started competitive swimming at a young age.  He was All State in CT and NH and went on to own a number of records at the collegiate level.  He has strong passion for swimming both as a competitor and a Coach.

Coach Klinkow initially established The HYDRAS in 2011 as the most recent addition to The Winter Suburban League.  The athletic performance of his swimmers has maintained a rapid level of improvement and success.  Due to the teams prowess the HYDRAS were most recently admitted into the National Organization and are now officially USA-S team.  It is Coach Klinkow's dream to continue evolving the HYDRAS as a successful and fun team that not only produces fast swimmers, but good people both in and out of the water.