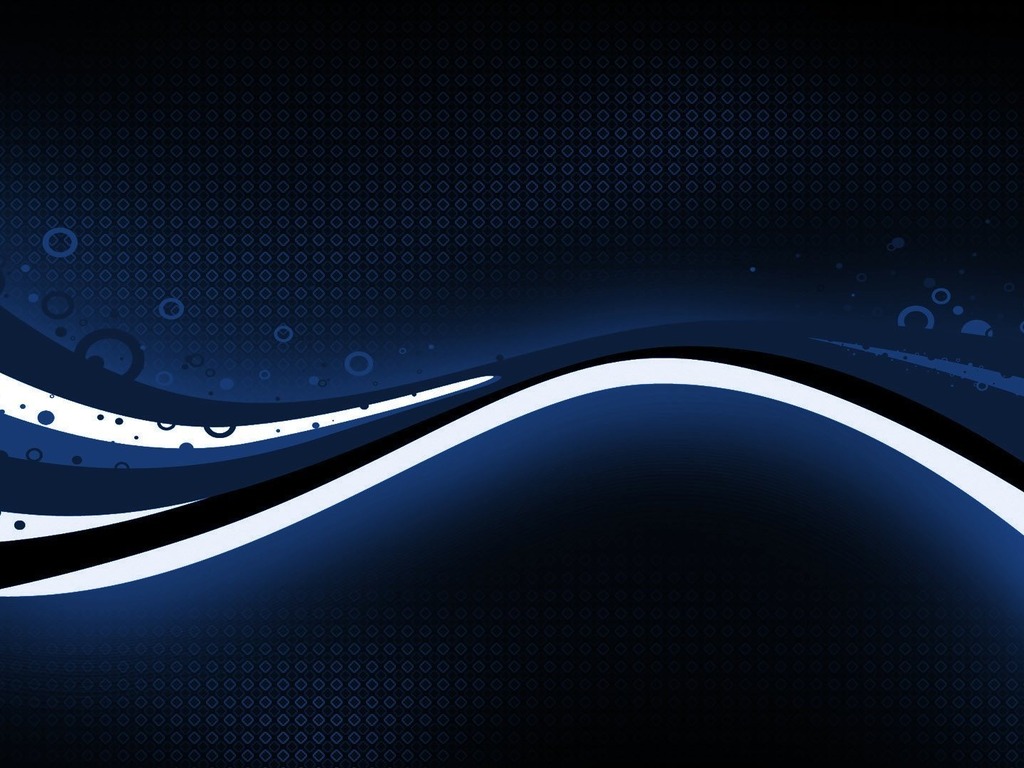 As head coach for the Wavemakers, Coach Dave oversees all of the workout plans and works closely with our assistant coaching staff. Dave is looking forward to our upcoming season of swimming and continues to emphasize: endurance training, stroke structure, racing strategies, team spirit, and working together in an atmosphere of support and fun. He employs video analysis to help swimmers truly see what their strokes look like. Coach Dave has been a classroom teacher for 35 years and has enjoyed coaching with the Wavemakers for over 16 years. He has been swimming competitively for over 50 years. As a swimmer he continues to compete Masters swim meets. He is grateful for the opportunity to combine his love of teaching and swimming into coaching.

Katie is a lifelong swimmer who started year-round swimming on a team at the age of 7 and was the daughter of swim coaches for the Lake Champlain Waves. She  swam competitively for Clarkson University achieving Academic All-American and graduated with Distinction with a Bachelor of Science in Business Administration/Pre-Physical Therapy in 2003, Master of Physical Therapy in 2005, and obtained her Doctorate Degree in Physical Therapy in 2008.  Her involvement in athletics and the biomechanics of sport led her to the profession of physical therapy. Katie has worked in outpatient physical therapy for over 14 years. Coach Katie is excited to integrate her knowledge of biomechanics with her first love of swimming to help kids reach their life goals.

Coach Whitney has been coaching swim teams and teaching lessons for 6 years. She started swimming competitively at the age of 6, and has always loved the sport. Coach Whitney joined the Wavemakers in the summer of 2021. She also teaches group and individual lessons at TWC.

Coach Val has been coaching with the Wavemakers for several years. Val swam in age-groups, high school and college.  While at Rensselaer Val was a team captain and vice-president of the water polo club.  Summers were spent working as a camp waterfront director.  As his sons grew up Val was a Boy Scout leader and swim-team parent.  After swimming on and off, Val has rejoined US Masters Swimming and competes several times a year.  Val is a retired environmental engineer having worked for AT&T, federal government and consulting. He enjoys helping the kids to swim better and faster while they grow as individuals on a great team. Coach Val maintains the team recods and supports the team and parent board in many ways.

Coach Tom started competitive swimming in junior high school in Syosset, NY. His family moved a couple times and he continued to swim high school at both Stranahan High School in Ft Lauderdale, Florida, and then back to New York at Great Neck South High School. During the off season he swam for the Ft Lauderdale Swimming Association at the Hall of Fame Pool, and the Jack Nelson Swim club. Off season in NY he swam for the Flushing YMCA where they won the state championship. Tom continued swimming in college at the University of Connecticut. The majority of his events were distance freestyle; 400, 500, 1000, and 1650, along with backstroke. Tom is a retired pharmacist with over 40 years as a pharmacist. 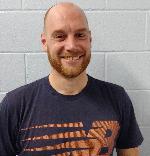 Greg actually began his swimming career with the Wavemakers when he was 8 before moving on to the Seacoast Swim Association, and eventually, the Bernal’s Gators. Greg went on to swim at UMass Amherst before taking a long break from the sport to focus on hiking and dirtbiking, two pursuits that he still enjoys.  Greg has been teaching at Belmont Middle School for the last six years and he employs those skills while helping our swimmers succeed in and out of the pool.

Katie started swimming on a team when she was 6 years old and swam daily throughout the summers of her youth. She also swam for my high school team back in St. Louis. Her first job was working as a lifeguard, then teaching swim lessons at the local YMCA. She worked for the YMCA throughout high school & college years. She also ran an ARC swimming program at a camp in Alton Bay for many years, ending up in New Hampshire. She met her husband while working at the summer camp and they still  work at the same camp.When not coaching Katie works as a Nurse supporting computerized charting for fellow nurses.