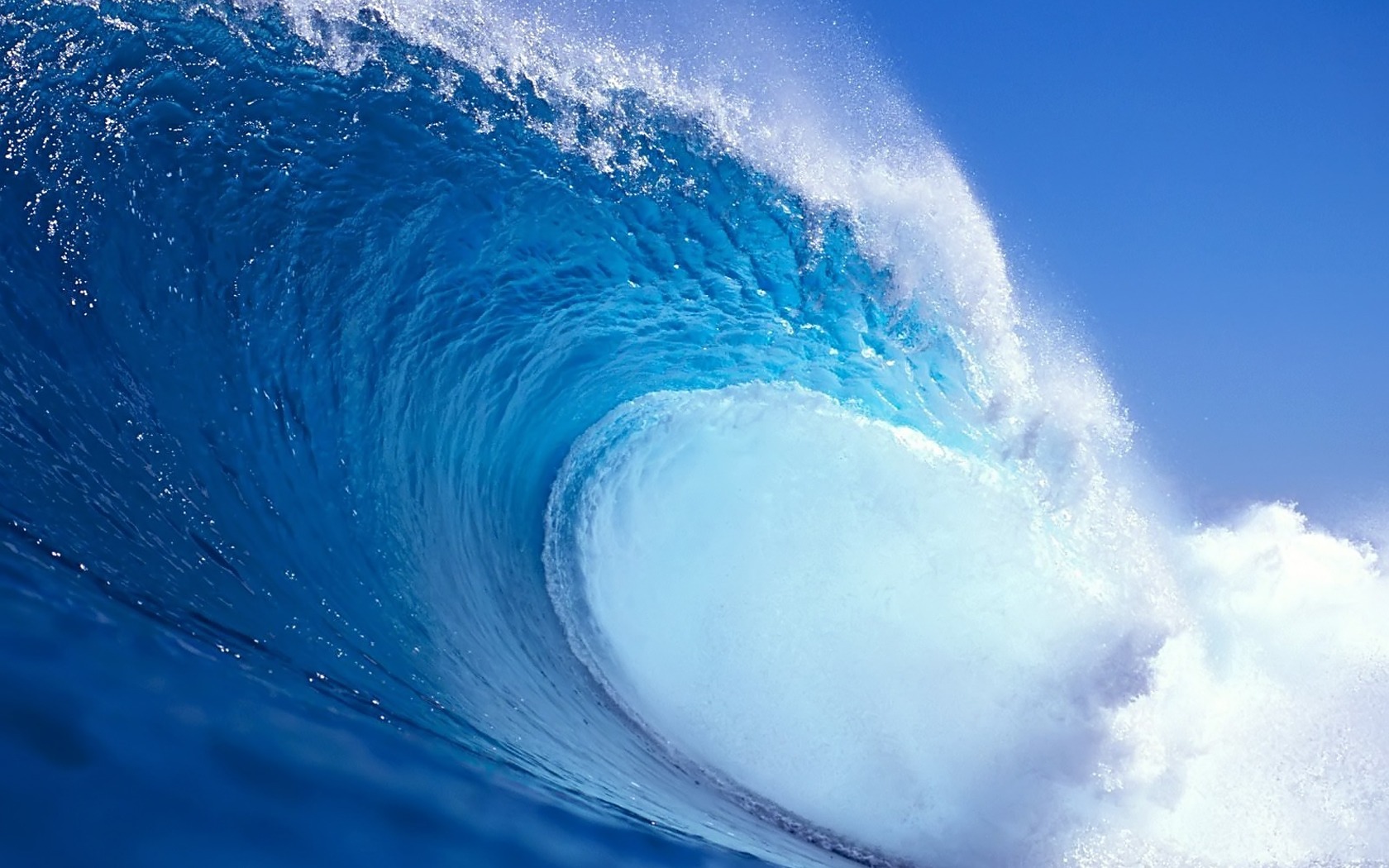 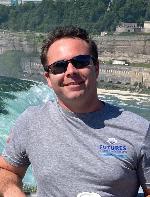 Anderson grew up in Newport County, Rhode Island where he swam
competitively from ages 7-18 for the Newport County YMCA
Wahoos.  As a 14-year-old high school athlete, he was
mentioned in the book of Who’s Who in American High School
Sports for swimming and achieved many state awards and regional
accolades.  In college, Anderson pursued his other passion,
studying music and sound recording while performing in New York,
Boston, and New Haven, CT.

Coach Tim returned to his hometown after college and took a
position with his high school alma mater as an Assistant Coach. In
his 4 years with the high school team, participation doubled and
the team rose to a top 10 state ranking in 2012.  Anderson
also coached with his former club team, the Newport YMCA Wahoos,
and a masters group at a private health club. There, he coached
long distance open water swimmers in 5k, 6k, 8k, and 10k races for
New England Masters, put together clinics for adult swimmers and
coached competitive masters swimmers, one of which claimed an
American record and National Champion title in the
breaststroke.

Following his time coaching in Rhode Island, Coach Tim was hired by
SwimMAC Carolina in Charlotte, North Carolina. (
While at SwimMAC Carolina, where Coach Tim spent 5 years, he
learned under U.S. Olympic Head Coach David Marsh as well as Coach
Pam Swander.  Coach Tim’s primary focus at SwimMAC was
developing 11-12 age group swimmers as well as 13-14
swimmers.  During this time, Coach Tim partook in the
development of numerous Jr. National, Futures, Zones and Sectional
level athletes.  Coach Tim’s other main focus at SwimMAC
was putting together an open water swim program for the club to
which it grew within the first season to having over 100
participants including 2 Olympians.
Through SwimMAC and North Carolina Swimming LSC,
he was selected to be a part of the coaching staff for numerous Zones teams
including the winning North Carolina Swimming Open Water Zones Team,
winning first place in the Southern Zone in 2016 in Ft. Myers Florida.

Between 2012-2017 he had the privilege of being an assistant to the Senior
National group in Huntersville, NC where Olympians Kathleen Baker
and Erika Brown, both high school athletes at the time were both
developing.  In addition to this, one of the greatest coaching
experiences he’s had is being an on deck assistant to Coaches
David Marsh, Bob Groseth, Jeff Dugdale as they worked with
Olympians by the likes of Ryan Lochte, Cullen Jones, Micah
Lawrence, Katie Meili, Roy Burch, Nick Thoman, Camille Adams to
name a few. (

Following his time at SwimMAC Carolina, Coach Tim was hired by
South Shore YMCA as Associate Head Coach/Head Age Group
Coach.  During his time there, he helped design what is now
their South Shore Swim Academy, revised the entire competitive team
curriculum and qualified numerous age group swimmers to Age Group
Championships finals, Zones and Futures.
He was selected as a Coach for the USA Swimming Eastern Zones Camp in Pittsburgh, PA in the summer of 2019 as well.
During 2019-early 2020, Coach Tim took over as Head Coach of the team and took an athlete all the way to U.S. Open Nationals in Atlanta, GA and
qualified 9 swimmers to YMCA Nationals before the season ended abruptly due to Covid.

He is excited to lead the Weymouth Waves into 2021-2022 season and
is confident from what he’s learned under Coach Michael
Brooks that the foundation for success is here
already.