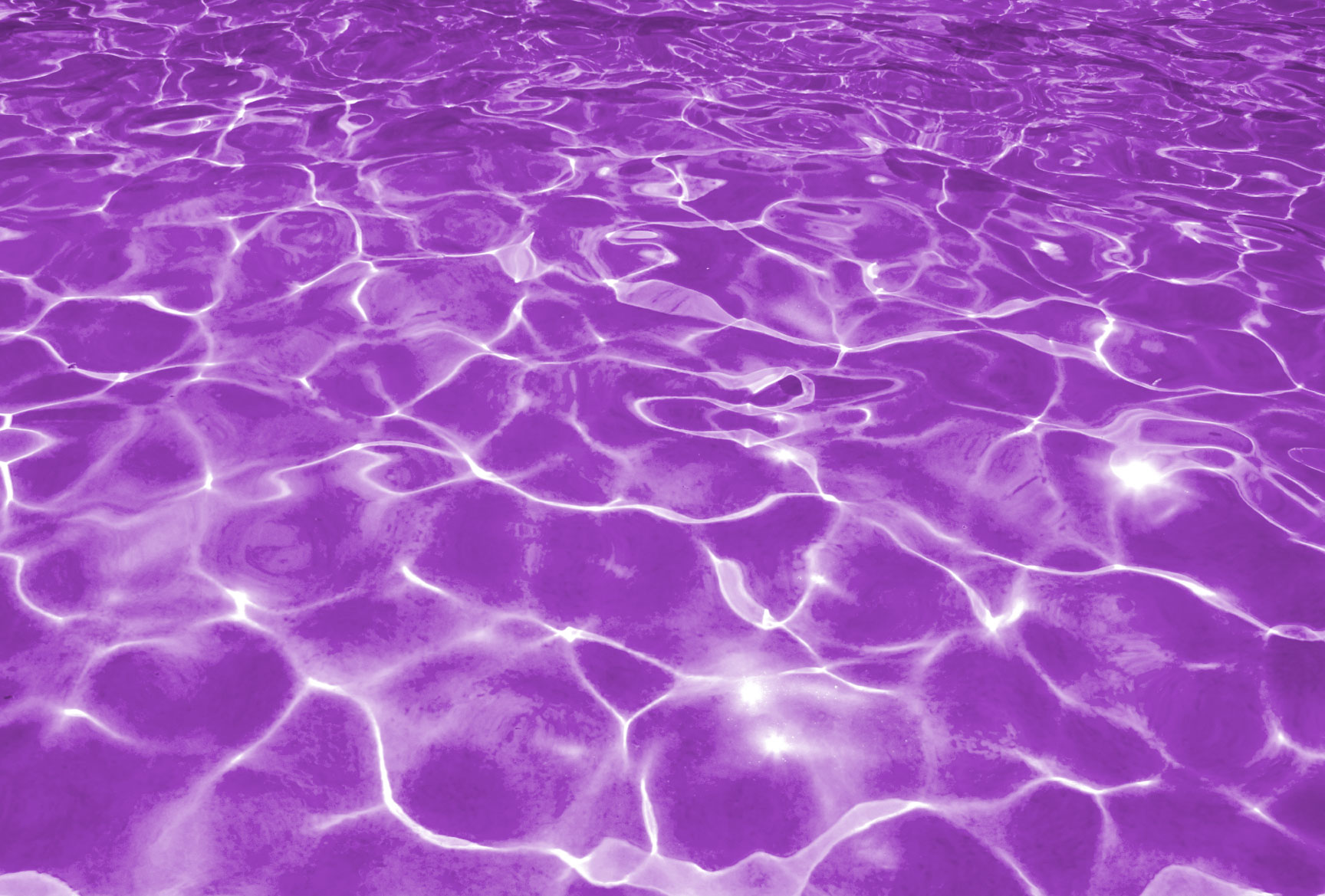 He has taught swimming for over 40 years and worked at Hunterdon Developmental Center as Aquatics director for 30 years retiring in 2014. He coached at Hunterdon County YMCA for 15 years working with all levels and age groups and trained many state and national level swimmers. 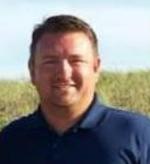 Paul Wargo joined our STAC team in the fall of 2015. Paul was a competitive swimmer from the age of 6 through his college years at Bloomsburg University. His aquatics career began at Roycefield Swim Club where he worked in many facets such as lifeguard, swim lessons instructor, coach and pool manager. After he was a member of the Bloomsburg University Men’s Swimming team, he spent a year as a volunteer coach for the team; furthering his instructor skills. For the past fifteen years Paul has coached for Voorhees High School as an assistant coach for 1 year and as head coach for 14 years. He coached swimmers of all levels at Voorhees from beginner to State qualifiers. His girl’s swim team was the Skylands Conference Champions/Raritan Division with an undefeated season in 2010. During his teaching days at Voorhees High School, he also coached for the Soccer and Track teams. Paul has recently accepted a teaching position at Bridgewater High School where he will be teaching Physics.  When not on the deck or in the classroom, you will find Paul spending time with his two sons and his wife.

Arthur Soybel; originally from Kiev, Ukraine, began taking swimming lessons at the age of six. A perfectionist by nature, Arthur felt very comfortable in the water and knew right away that swimming was a sport for him. Through hard work and dedication, Arthur rapidly became a top ranking swimmer and earned a spot on the specialized swim team 'SPARTAK', and later the Ukrainian national team. Arthur was a long distance swimmer and a record holder in 800m freestyle and 200m butterfly. In early 90s, Arthur and his family moved to the United States. He began teaching swimming to his family and friends, the process eventually expended into New York Swim School; a company Arthur started after college. Throughout the years Arthur coached many swimmers and professional athletes, and developed a unique and proven effective method of teaching swimming, which tailors to an individual swimmer and streamlines the learning process. Today Arthur enjoys coaching for STAC, which he finds to be a very rewarding and fulfilling experience. 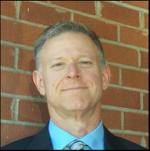