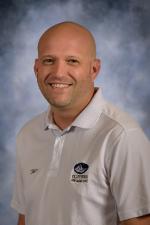 Chad started swimming with the Kenton County YMCA when he was 8 years old.  He lettered three years at Simon Kenton High School Swim Team and was the team captain his Junior and Senior years.

Prior to joining our staff in 1999, he coached the Kenton County YMCA swim team for several years. He also was their lead instructor for their "learn to swim" program.  Chad developed his love for working with younger swimmers during these years. Chad also coached a YMCA soccer team and assisted in all sports programs.

Chad has also attended ASCA conventions to continue his education> 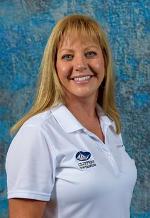 Coach Sherry is a Northern Kentucky native who in her youth swam for the Clippers as well as these other teams - Wade YMCA, Beechwood Swim Club and Notre Dame Academy.  She has been an member of the Clippers Staff since in 2005 and is the Lead Coach for Dreaming 2 and Performing 1 this season. During her time as a coach, her groups have produced countless State Championship Qualifiers, numerous Junior Olympic State Champions, and has had many swimmers achieve Sectional Time Standards and above!

She is a Level 1 Certified ASCA coach.  She has her degree in Exercise Physiology with a minor in Health. 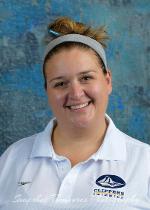 Ashley House Smith has been coaching for over 20 years which includes group lessons, private lessons, year round USA swimming, middle school, high school, and summer club swimming (Country Club and NKSL). She has been a head coach of a 150 + swimmer USA Swimming team for about 5 years which included leading several of her 10 & Under swimmers to multiple state titles and many other swimmers to podium finishes at the semi-state, state, zone, and sectional level during that time. She also coached a middle school swimming team for Sunman-Dearborn Middle School for 5 years, as well as assisted with East Central High School swim team for a few years. Ashley was also a competitive swimmer from the age of 3, was a state qualifier all 4 years of high school, and swam in college at Baldwin Wallace College (now University) in Berea, OH. 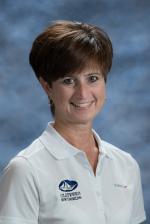 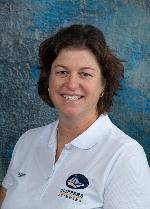 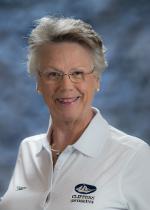 Sidney Day has been the CFO and Business Manager with the Clippers since 2001.  Prior to that, she volunteered for many different jobs starting when her daughter, Amye, joined the team in 1988; her other children, Michael joined in ’92 and Rob in “94.  She was a member of the Expansion Committee which explored moving to Silverlake and having Clippers become its own corporation as a 501c3 when Richard Dickmann approached the Clippers about the new pool & facility (Silverlake) that he was going to build. She also served on the Ohio Swimming LSC Age Group Committee for a number of years. Sidney received her BS from the University of Kentucky and started her professional career with Fifth Third Bank, where she held the Advertising Manager and the promoted to Marketing Director. While working at the bank, she earned her MBA from Xavier University.  In 1986 is decided to retire to stay home with her children.  Sidney and her husband, Jack, live in Northern Kentucky. 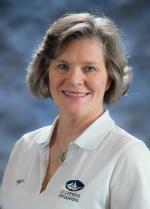 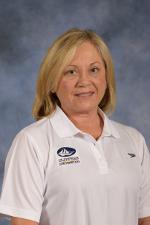 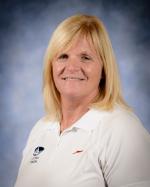 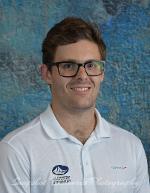 Evan, a Clippers Alum, swam with us for 12 years and finished his career in our National Group.  After going off to University of Cincinnati, he decided to return by joining our staff as an assistant in October, 2012.  He has assisted with many groups and filled in as the interum lead coach for Senior during the summer of 2014.  He is a Level 1 Certified ASCA Coach.  He is majoring in Communications. 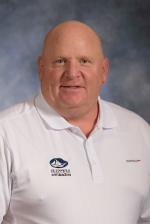 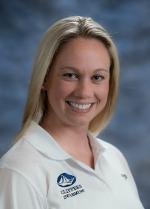 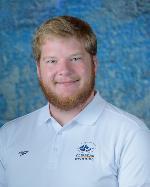 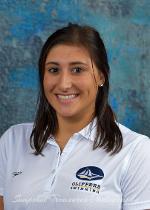 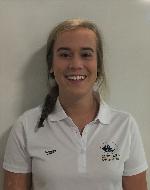