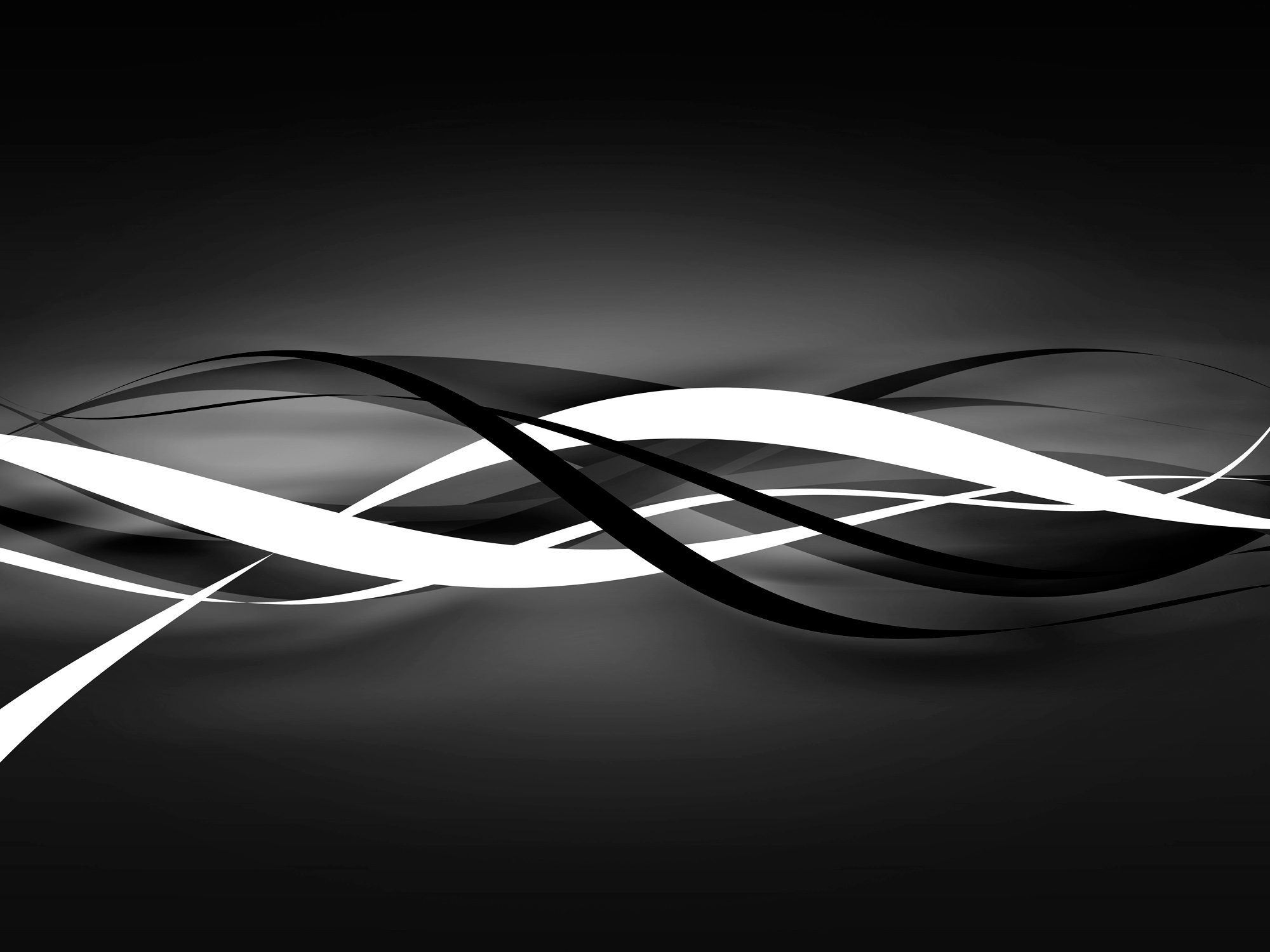 Maribeth Englert, an educator, previously taught high school and was the principal of an elementary school before she began coaching in 2008. Maribeth has taken to training for Open Water Swims, winning the National Title for her age group in the 3K. She swam in the National Championship 10K race in South Carolina in the summer of 2008.