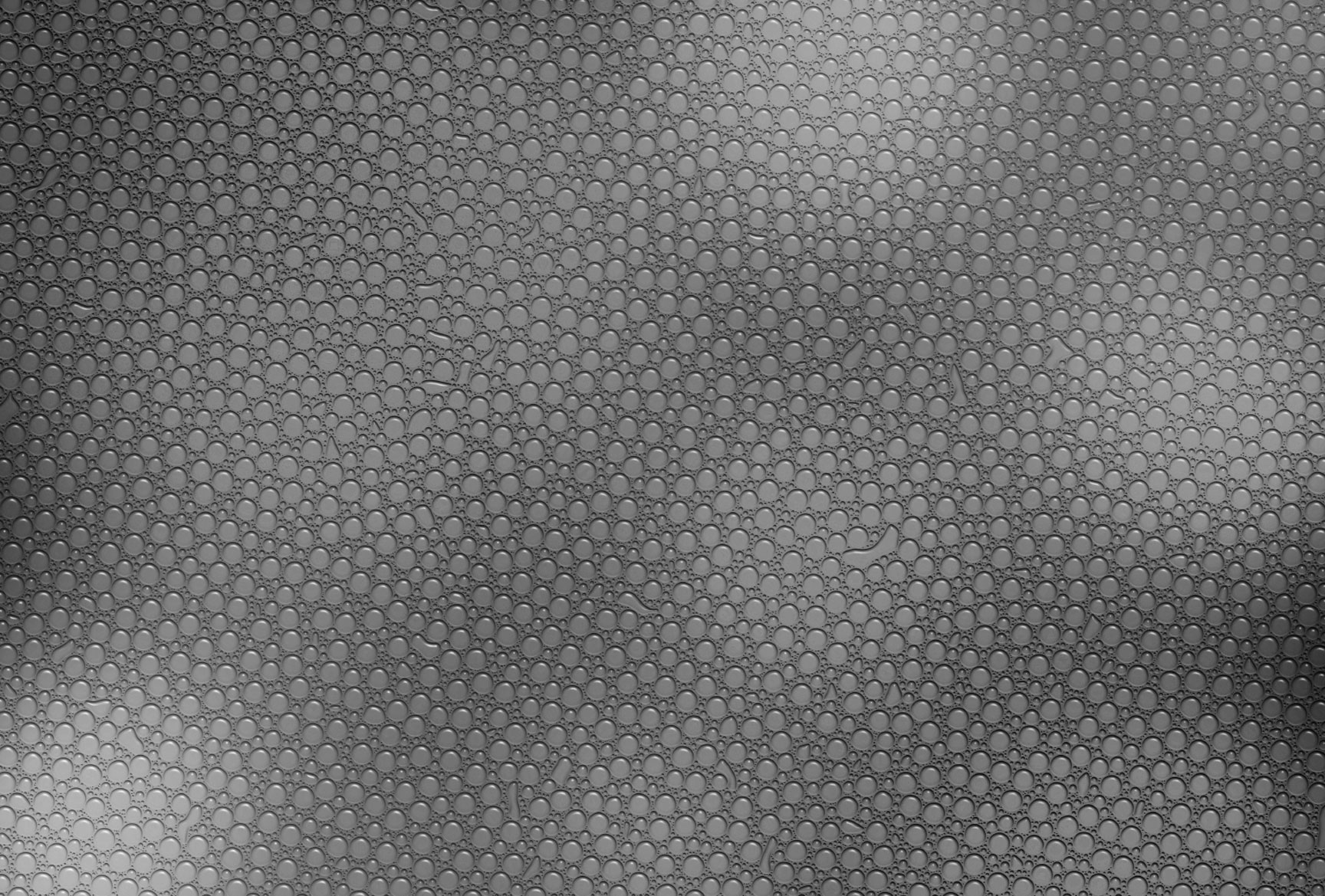 Rick Pratt is a volunteer coach for the Senior Group. Meanwhile, he continues in his Head Coach position of the New Mexico State University Women’s swimming and diving program. Since taking the reins at NMSU in 2005, Rick has guided the Aggies towards becoming one of the premiere teams in the Western Athletic Conference. During his tenure at NMSU, Rick has coached 2 Aggies to compete at NCAA Championships, his swimmers have set or broken more than 60 school records, he was named Western Athletic Conference Coach of the Year 4 times, and he continues to push the program to greatness. Prior to NMSU, Rick was an assistant coach at University of Nevada, Las Vegas for two years and helped coach the men’s and women’s teams to their first ever Mountain West Conference titles. Rick previously was an assistant coach at Rutgers where he worked with swimmers who lowered 22 school records during the 2002-03 season. As a competitor, Rick was a two-year letterwinner and captain of the University of Alabama swim team until graduating in 2001. While swimming with the Crimson Tide, Rick was the recipient of the Marshall Shoemaker Award for efforts in practice. He also competed in the 1996 Canadian Olympic Trials. In his spare time, Rick enjoys playing the guitar. Rick, a native of Montreal, Quebec, Canada, and his wife, Melissa, have two children, Jacob and Olivia.

Jeanette Skow is a volunteer coach for the Senior Group. Jeanette is currently the team's Board President, as well as serves on New Mexico Swimming's Board of Directors as Secretary and is the USA Swimming Chair of the National Board of Review. She previously served on the USA Swimming Board of Directors from 2018-2021. She is also a certified Admin Official. She grew up swimming in New York and New Jersey metro area leagues, eventually going on to compete all four years for Princeton University's Division I Women's Swimming Team. She subsequently served a 20-year active-duty career in the U.S. Air Force first as an intelligence officer, and later as an attorney in the JAG Corps. In her spare time, she enjoys swimming, running, and volunteering. She and her husband, Brian, have two children, Jeremiah and Savannah. 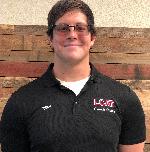 Chris Chavez joined the LCAT coaching staff at the beginning of the 2018 short course season. He quickly became a valued member by coaching multiple groups throughout the year. Prior to LCAT, Chris was an assistant coach and later head coach for the Aggie Outlaws swim team in Las Cruces from 2015-2018. Chris grew up in Roswell, NM and was a competitive swimmer from ages 8 through 13. He later renewed his passion for being in the pool and began swimming again in 2018, learning from and being motivated by New Mexico State University Head Coach Rick Pratt. Chris graduated from NMSU with a Bachelor’s degree in agricultural economics and agricultural business. He stays connected to his hometown by raising fish in Roswell and using their droppings to fertilize some fantastic greens and herbs.

Substitute for All Groups

Rachel Judge has been a member of the LCAT coaching staff since 2014. She has coached all levels, including special needs and masters, as well as served as Head Coach from 2016-2017. She currently coaches all LCAT groups on a substitute basis. Rachel was formerly the Associate Head Coach for the Women’s Swimming and Diving program at her alma mater, New Mexico State University, where she coached since 2013. Under her coaching assistance, the Aggie women have broken 10 school records, produced 6 conference champions, 2 conference freshman of the year, and 1 conference swimmer of the year, and earned the Western Athletic Conference Sportsmanship Award. Prior to joining NMSU, Rachel was the assistant and later head coach at Notre Dame Preparatory High School in Scottsdale, AZ from 2011-2013, while also teaching 6th grade science and social studies at Desert Canyon Middle School. Rachel grew up in Williston Park, NY and Scottsdale, AZ. Her high school swimming career included serving as team captain, being a 4 year letter winner, and winning two state championships, two district titles, and a regional championship. She went on to swim at NMSU, specializing in distance freestyle and butterfly. She earned a Bachelor of Science degree in elementary education, as well as earned the 2010 Linda Schroeder Academic Award and was named the 2010 Community Service Athlete of the Year. Rachel enjoys music, crafting and being outdoors.