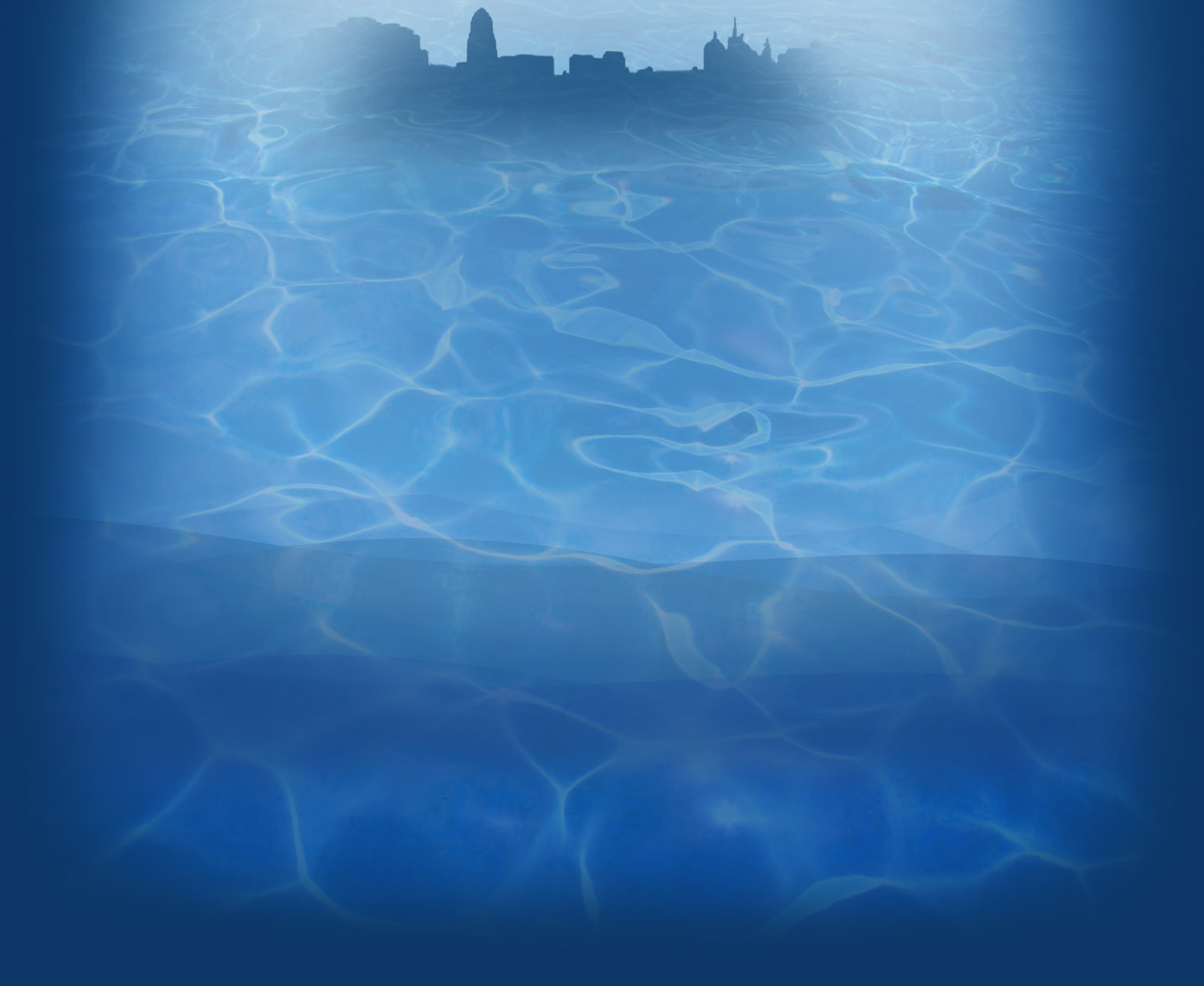 Mike Switalski is the founder of the Buffalo City Swim Racers (BCSR). He is an ASCA, Level 4 Coach and a former Division III, All-America swimmer from the University of Wisconsin-Whitewater.

Switalski knows what it takes to succeed and is committed to mentoring swimmers to great success.

He also watched 20 school and more than 20 various pool and college records fall under his guidance during his time at the school. In addition, he coached several All-SUNYAC performers, including Kelly Stoklosa, who became the first female Buffalo State swimmer to win a SUNYAC title, capturing both the 100 and 200 breast stroke events at the 2006 championship meet.

His previous coaching experience is diverse, serving as an assistant at his alma mater, the University of Wisconsin-Whitewater, as well as coaching several club and high school teams. He has coached national level swimmers for USA Swimming (National Age Group Top-16, Junior National, Senior National and U.S. Open).

6.Niagara Swimming Board of Directors

He has served as the national chairperson for the United States Swimming Outreach Committee and authored several published articles on competitive swimming in addition to giving multiple lectures on the sport, including at the USA Swimming National Convention. He was the only coach to represent USA Swimming in 1999 at the United States Olympic Academy, hosted by the US Olympic Committee. He has also attended several coaching clinics over the past decade to stay on the cutting edge of training and coaching techniques.

In 1994, he completed his Bachelor's Degree in Physical Education with a minor in coaching at the University of Wisconsin-Whitewater, and received a Master's in Student Personnel Administration at Buffalo State College in 2011. Mike and his wife Kim reside in Buffalo with their son Nicholas and daughter Alexandra. 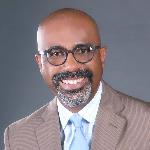 As Director of Business Development for Buffalo City Swim Racers, Lamont Williams draws on his diverse experience working in the fields of education, nonprofit, government, and over 30 years of successful entrepreneurship to foster funding relationships and grow the organization.

Prior to joining Buffalo City Swim Racers, Lamont was Executive Director of Hillside Work-Scholarship Connection where he led staff and developed programming designed to equip and empower low-income, at-risk youth and young adults to become self-sufficient by addressing the educational, economic, family, and social challenges they face.

Lamont’s youth engagement experience extends to a national level through his work with the National Urban League. He was a core member and organizer of their annual Youth Summit and provided key contributions in the development of their education initiatives. He has also been a guest speaker at a variety of events and professional development workshops.

Lamont is a graduate of SUNY University at Buffalo, a United States Navy Veteran, a 2012 graduate of Leadership Buffalo, and a board member of multiple local organizations. He enjoys mentoring and working with young people to help them achieve their academic and career goals – especially encouraging entrepreneurial aspirations. Lamont resides in Buffalo with his wife, Alexandra, and daughter, Taylor. 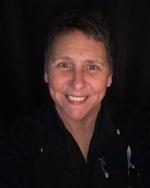 With nearly 40 years of experience in the Western New York swimming community, Darcee Rae Hughes has the perfect combination of knowledge and passion to lead Buffalo City Swim Racers’ Learn-to-Swim programming. Her goal is to assure that all children are active, involved, and committed to their sport, coaches, and team.

Prior to joining Buffalo City Swim Racers, Darcee served as the Aquatics and Wellness program director at the Lockport Family YMCA/Camp Kenan. In this role, she led the staff and volunteers through many trainings and certifications, including lifeguarding, CPR, first aid, emergency oxygen, responding to emergencies, swim lesson instructors, water fitness, personal training, aerobics, SilverSneakers, and swim coaching clinics. She was also a part of the Buffalo Niagara YMCA Aquatics and Wellness product teams that worked to improve and implement safety policies.

A native of Lockport, Darcee and her husband have two grown children and two grandchildren. She is an active member of the Lockport Alliance Church where she serves as Deaconess on the Deaconess Committee and volunteers in the nursery and welcome center.