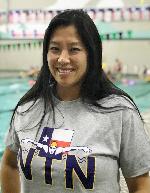 Previously the Head Age Group coach for NTN, Coach Audrey is now NTN's Head Coach. She has been an NTN coach for the past 6 years. She was a competitive swimmer from age 6 through her college career at Henderson State Univeristy. She achieved her BBA from UNT and is also the proud mother of 3 current NTN swimmers. 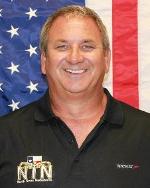 Coach Dan has been an NTN coach for the past 8 years. He swam for the Univeristy of Arkansas and competed in the NCCA Division ! championships during his time there. He is also an Olympic Trials Qualifier ('80 & '84) and is the father of 3 current NTN swimmers.

Kirk has been with NTN since May 2019 coaching the senior team and been coaching since 2012.  His daughter swam at the University of Denver.

Coach Walter was a competitive swimmer most of his life. He swam for both Southern Methodist and Florida Southern University during college. He was also an Olympic Trial qualifier (’08) and swam in the World Youth Games in Mexico.

He graduated from the University of Texas with a BA in Criminal Justice.

“You practice the way you want to race” & “Get up and go!” are some of Coach Walter’s favorite quotes. 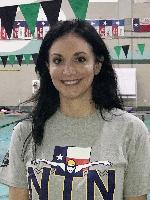 Coach Ashley swam in college for both the University of Texas and Arizona State. She is also the mother of 2 current NTN swimmers. 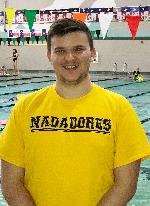 Coach Andrew was a competitive swimmer since age 12 and swam locally for the Timber Creek Varsity team.