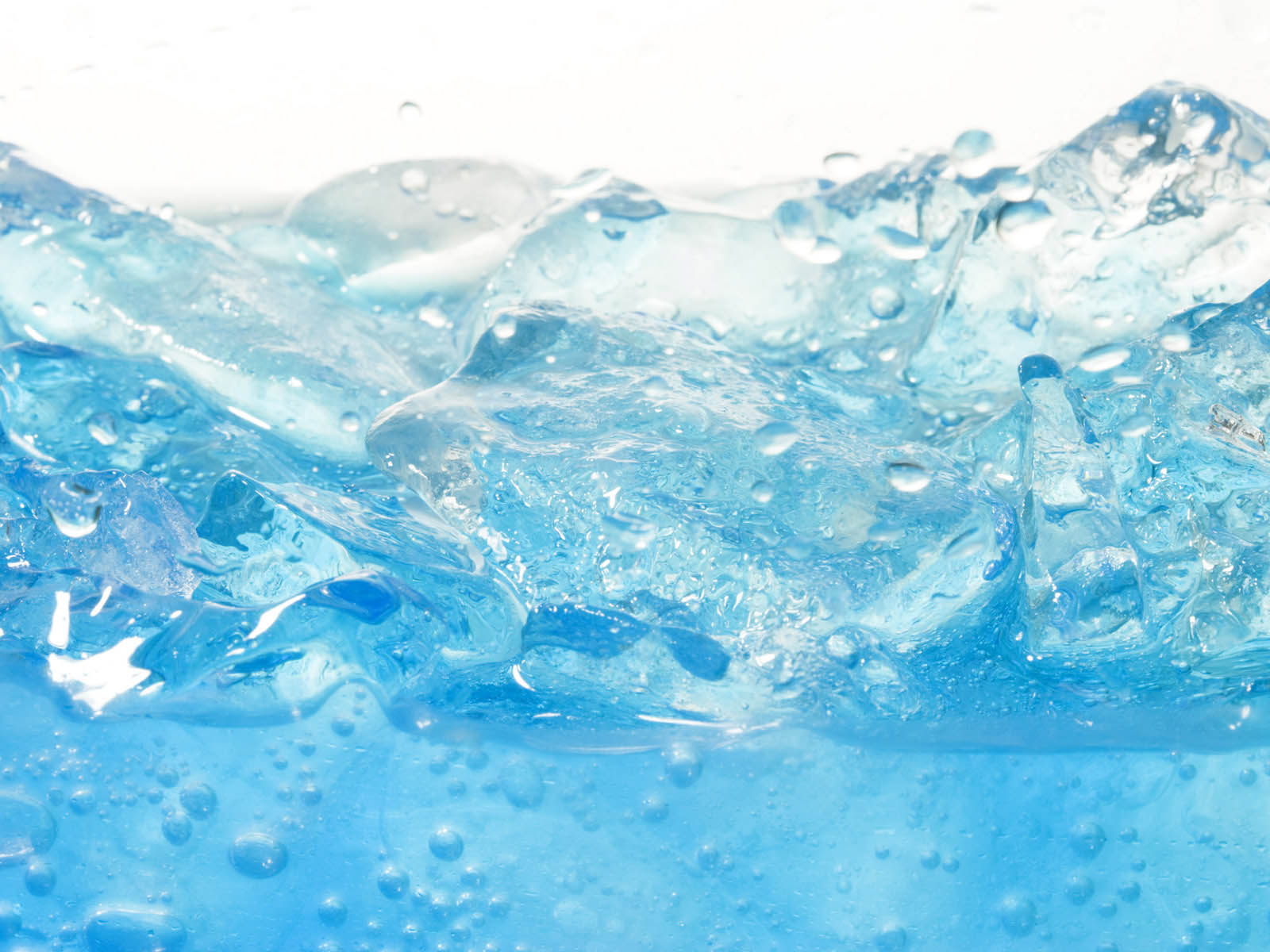 Austin began competitive swimming at a young age of 5 and has never been away from the sport. As an age group swimmer, he consistently completed in finals for all strokes and either won or placed high at numerous venues including Ohio State Championships, Zones, and Quads. During those years, Austin set dozens of team, meet and league records, and also achieved Top 16 Cuts in the 50 and 100 backstroke.

Austin began coaching at the age of 16, but at the age of 17, he became a Summer League Head Coach to a 85 swimmer team and an assistant to a USA Club Team. Many of the kids he has coached for USA Swimming have qualified for State, Zone, and National Meets. Having the opportunity to have these experiences has been very valuable to him. Austin, continues to hold the Head Coach position for Summer League.

More importantly, Austin has coached possibly hundreds of swimmers that have never achieved that level of competition and probably never will, but always treated them with the same vigor and intensity as he would the National level swimmer. As a coach, Austin always believes that every swimmer deserves to be challenged to be the best they can be and holds them to high standards.

Austin recently started as the swim coach for the Hancock Special Olympic Swim Team. He is ecstatic to have the opportunity to teach kids and help them develop into amazing swimmers. Austin pushes kids to not just win, but to set personal goals, to keep them having fun in the water ,and to love the sport.

Coach Ben graduated from Defiance High School in 2013.  He was a 3 sport State podium finisher in cross country, swimming and track; finishing 5th in the 1600m run in track.

He is currently attending the University of Findlay majoring in Sport and Event Management and minors in Psychology, HR and Coaching.  Ben swam for the University of Findlay.  He was named 2018 Great Midwest Athletic Conference Male Swimmer of the Year and Male Swimmer of the GMAC/MEC Championship Meet.  He holds 4 UF records in the 500 yd free, 1000 yd free, 1650 yd freestyle and the 800 freestyle relay.

Ben says, "As a coach, I believe that without constant work on the small things, big things cannot be accomplished.  This will be my 3rd season as FAST's assistant coach and I am looking forward to the season!"