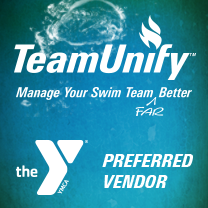 Steve Braun has been coaching swimming since 1990.  He has coached at Hamilton High School and has been the head coach at the Rolling Hills Swim Club in Fairfield since 1994.  He began coaching with the GMVY Flippers in 2000 and has been with GMVY ever since.