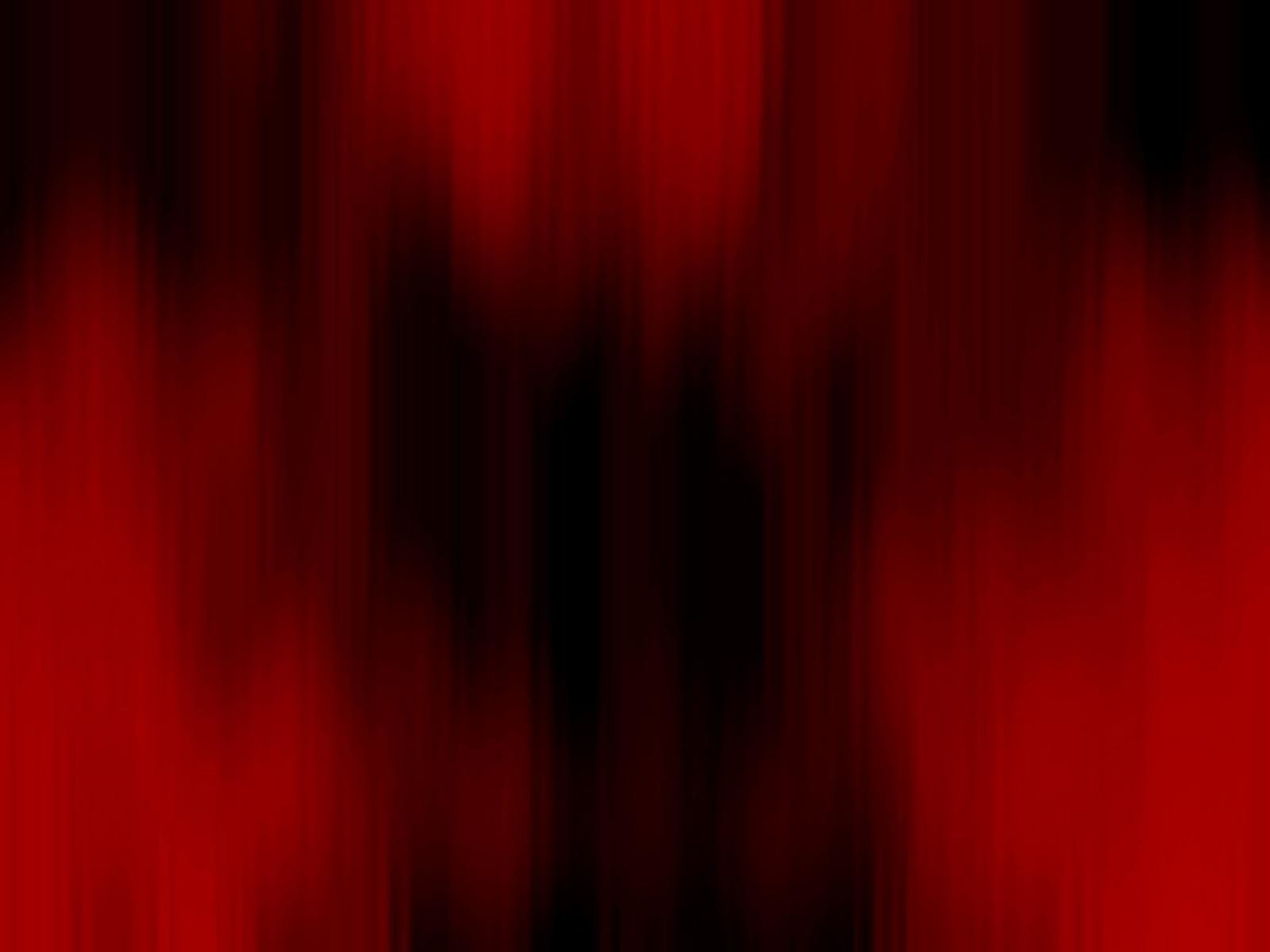 Coach Brian devotes his time educating and coaching athletes of all abilities and ages, as well as leading sport camps and clinics throughout Central Ohio.  Brian combines years of experience, humor and passion to help athletes achieve their goals.

*Currently Brian is the Upper School Swimming Coach at Columbus School for Girls and is the OHSAA Division 2 State Coach of the Year for 2 consecutive years (2018-2019 and 2019-2020). He served as the Assistant Coach for the past six seasons under Coach Stephanie Donley, finishing wnd in the State in 2015 & 2017.

*Was an assistant coach with the New Albany Country Club which won its third Country Club Leaugue Championships in a row.

*Has coached at the Age-Group, High School & College level since 1991.

*Has been awarded Coach of the Year Award seven times in his career.

*Triathlon coach with Team In Training from 2004-2011, helping hundreds of triathletes complete their first endurance event. Currently is the Head Coach of the Tri Columbus Program which began in 2012.

Coach Brian's Mission Statement for the Unified Aquatics Club is to create a fun, safe and challenging environment where excellence is expected both in and out of the pool. 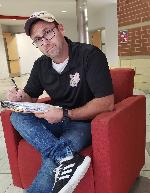 Tony is a Columbus City School teacher, but shares his love of swim with the community in a variety of ways. Before joining forces with Coach Brian at Unified, he was the Capital City Swim Club Coach from 2015-2019. He also coaches the Bishop Hartley High School Swim Team during the regular season while managing the Eastmoor Pool during the summer and coaching the Eastmoor Swordfish.

Libby is a Sign Language interpreting student at Columbus State Community College. She is in her second year and swam for twelve years as a child. Libby has been teaching swim lessons since she was 12 years old.  Along with Unified, she has  coached with Westerville South High School, New Albany Aquatic Club, and the Bexley Marlins.