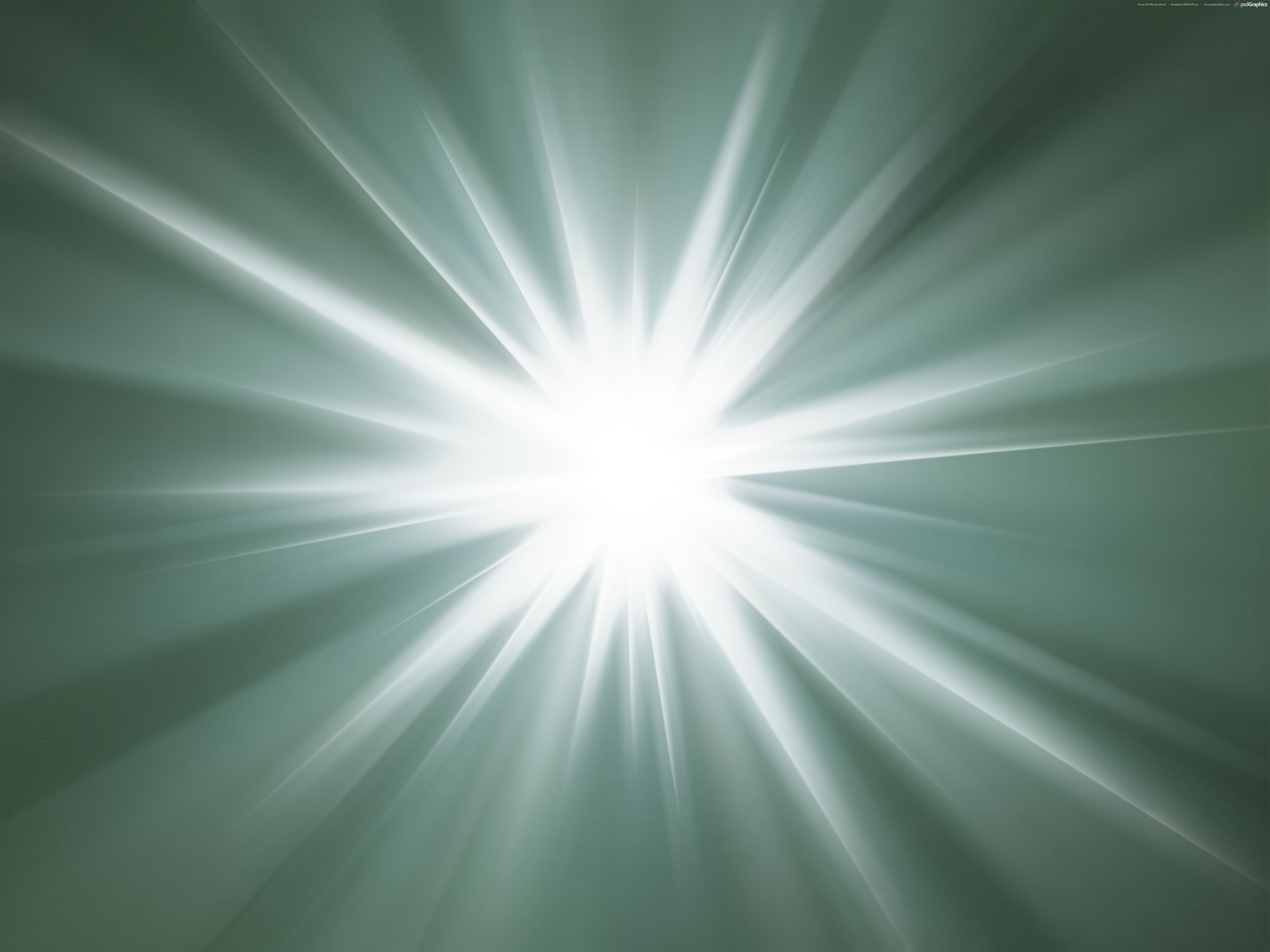 Bison Founder and Lead Coach JC has a history with championship swimming.  In addition to serving as Lead Coach here at Bison Aquatic Club; he has served as an Assistant Coach for the four time NAIA National Champion OBU swim team under the mentorship of legendary coach Dr. Sam Freas.  He also leads the Deer Creek HS swim team where his team won the HS Men's State Championship in 2017.  As a high school coach, JC was also awarded the COAC conference's Coach of the Year award in 2019 for both his men's and women's team.  He consistenly works with some of the fastest swimmers in the area including athletes who competed in the 2016 Olympic games and who represent their country on the world stage each year.

JC and his wife Kara have two children (Halee and Ruthie).  JC has many years of experience working with young people in children's ministry, as a youth pastor and as a coach.  He has previously served as the Aquatics Sub-Committee Chair for the Edmond Y Council and holds certifications as a USA-Swimming coach as well as a certified AAU Swimming coach.

JC's passion is researching instruction and propulsion techniques so that he may help athletes achieve their best athletically, personally and  spiritually.  Both in, and out of the water. 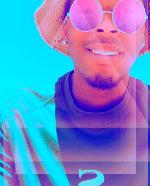 A graduate of Edmond Santa Fe HS, Mahlik first joined Bison during high school swimmming.  Mahlik attended Henderson State University where he swam before returning home to coach for his former club and alongside his former coach.  Mahlik’s calm, light hearted personality and relational coaching style are noted among athletes and families.  Mahlik has poured himself into technique perfection and takes joy in helping athletes make small adjustments to reach their next level.  Mahlik also serves as a Stroke and Techique Specialist for the Edmond HS swim teams working with the teams from all three schools in the district. 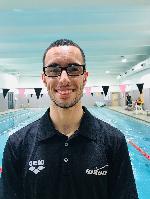 Xavier is a student at Cameron University in Lawton, Oklahoma where he is seeking a degree in Sports and Exercise Science. He is currently an NCAA cross country and track & field athlete and a student assistant coach. Furthermore, Xavier is an American Swim Coach Association member where he is Level 3 certified. As a former swimmer at Junction City High School in Kansas, Xavier possesses knowledge of swimming foundations and stroke techniques. Xaviers dedication, professionalism, and passion for sports has had a positive impact on his team and community. He always strives to make his swimmers better athletes by providing them with motivation and positive attitude. He is a kind, honest, hardworking, loyal, and trustworthy leader. Xavier is also an Eagle Scout of Fort Sill, Troop 4173 where he helps other kids develop to be future leaders of our country.