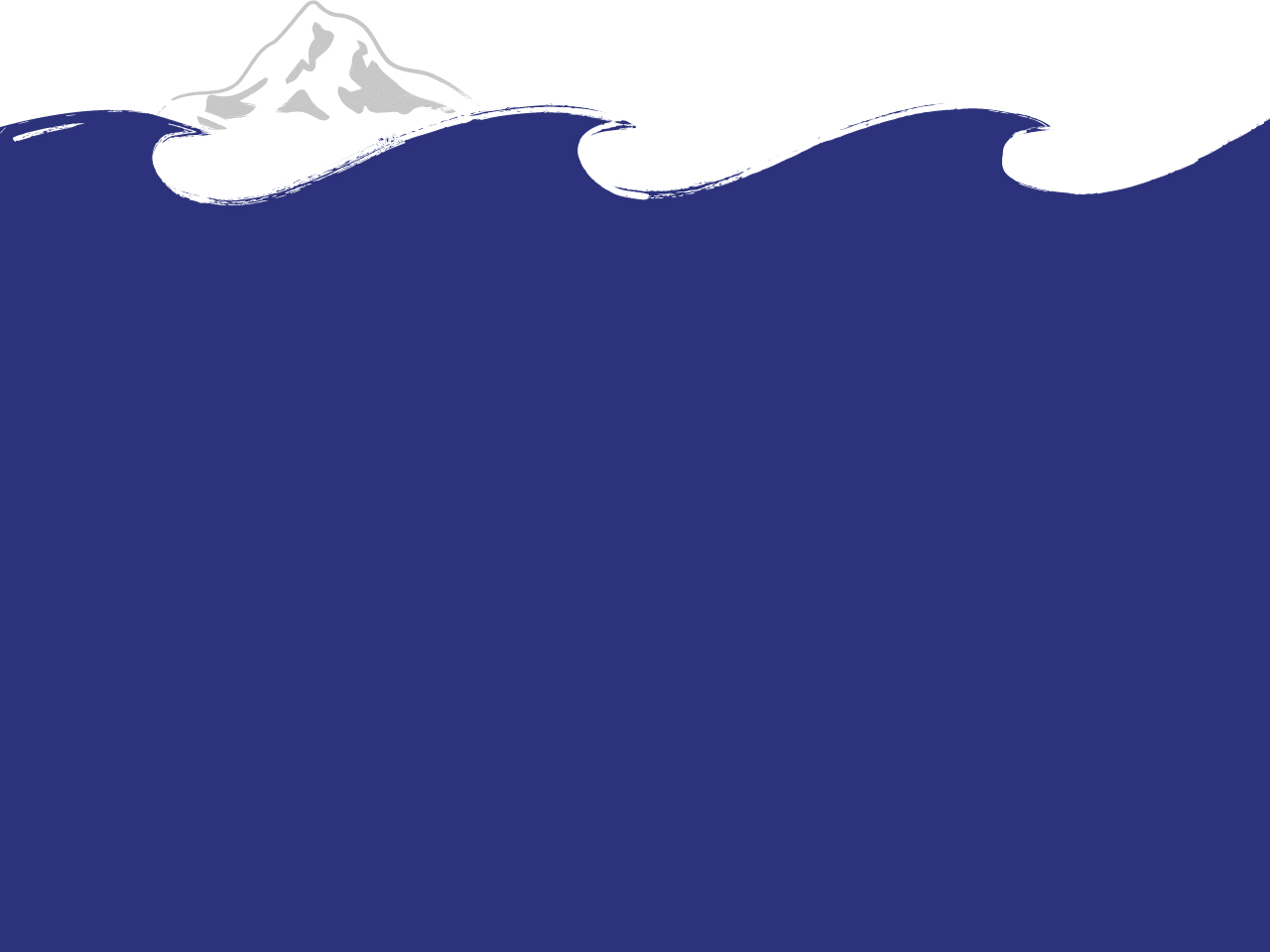 Gary Muzzy and his wife Melissa and 6 kids live in Damascus, Oregon. Gary fell in love with swimming at a young age. Between ages 9-12, Gary swam for the Parkrose Swim Club under  a great coach named Burt Peterson before moving over to the David Douglas Swim Club and continuing to swim there until age 18 under Burt Stratton and John DeRoest.
Gary's coaching career started in 2004 with the Parkrose Water Polo Club, which he and his sister Brittany founded. In 2005, Gary started coaching at Parkrose High School as an assistant water polo coach. In 2006, he became the girls' team head coach and that year the team finished first in state for 5a! In 2007, Gary assumed the head coach position for the boys' team, too. Since that time, both teams have finished in the top three positions in the state every year.
The year 2007 also marked Gary's first year as assistant swim coach for Parkrose High School.  By 2008, Gary was co-coaching the high school swim team and sent two kids to state in individual events and five kids to state on relay teams.
In 2009 the Parkrose Water Polo Club turned into the Blue Crush Aquatic Club and Gary assumed the role of head coach for both the swim and water polo teams.
Gary's coaching philosophy is born from the position of wanting each swimmer and polo player to love the sport for life. He will push athletes--to an appropriate extent--and understands the ebb and flow of the sport and the kids' participating therein. Gary rewards swimmers and polo players showing intense motivation and dedication with his time and encouragement, cheering on the successes they've worked to achieve.

Coach Tom lives with his wife Keli, his son Tommy and Gus the wonder dog in the historical section of West Linn Oregon. He has been a level 5 coach for over 30 years. Level 5 represents the top 3% of all American swim coaches. He has twice been selected as head coach for Olympic Select camps as well as been director of the United States Swimming all star distance camp.

Coach Tom has also served as General Chair of the NW Section of United States Swimming and been a member of the National Senior Swim Committee.

“Who you are and who you will be is shaped by the communities you have and will meet along the way. This is true for all of us. In my case I have the great fortune to be a part of the wonderful Blue Crush community where I get to  teach young swimmers how to race competitively. The rigors of swimming help forge young adults into strong citizens and if I can be a small part of that I am both blessed and satisfied.”