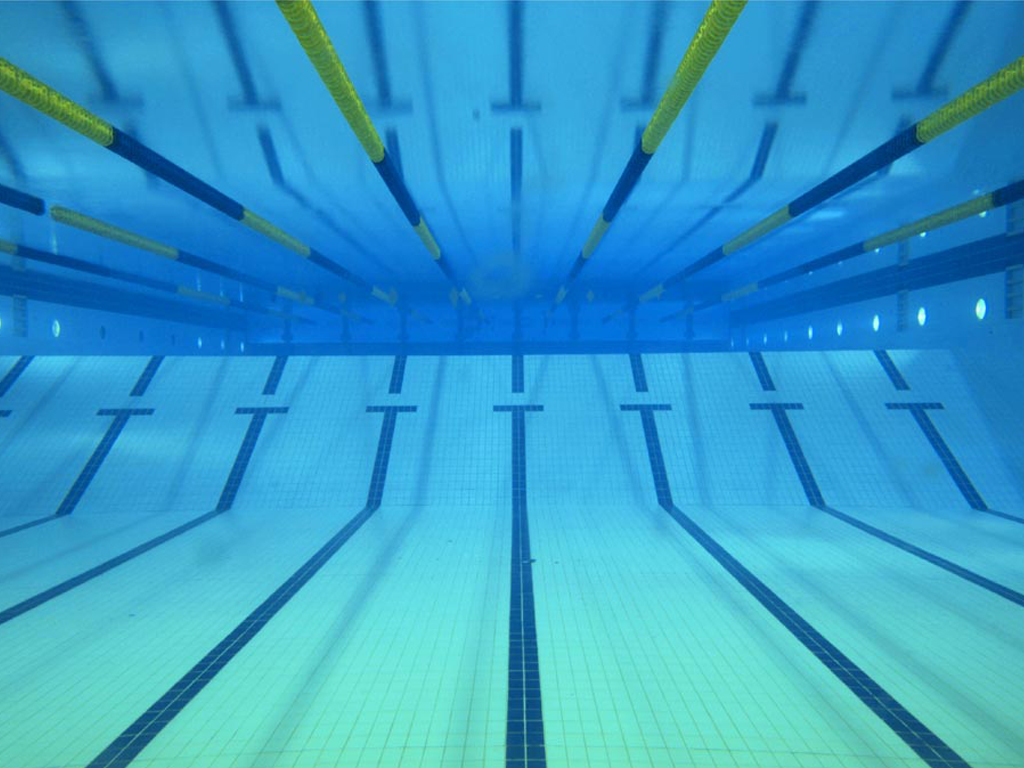 Rex graduated from the University of Oregon in 1987 with a degree in Rhetoric and Communication. He was a 4 year scholarship varsity swimmer for the Universtiy of Oregon. He has worked in the Property Management business since 1987.

Sherry received her B.A. from Pacific University in Physical Education and Health in 1993. In 2000, she received her M.A.T. from George Fox University. She is an Elementary Health and Physical Education teacher for the Salem-Keizer School District.
During the summer of 1994, Sherry began coaching the Novice group for Forest Grove Swim Club. In 1995, she was recruited to be the Novice coach for Hillsboro Swim Team (HEAT). She coached there for three years before meeting her husband, Rex. After many years away from coaching, a master’s degree, and two children later, her passion for coaching swimming is still strong.
Sherry has over 20 years of Water Safety Instructor experience and even swam on Albany Aquatics as a youth – That’s why she knows all those cool cheers!
In 2008, Sherry was asked to be the Novice 1 coach for Albany Aquatics. She says that it has been a great experience working with the swimmers and seeing them improve.
In her spare time, she enjoys camping, riding ATV’s, scrap-booking, and spending time with her family.