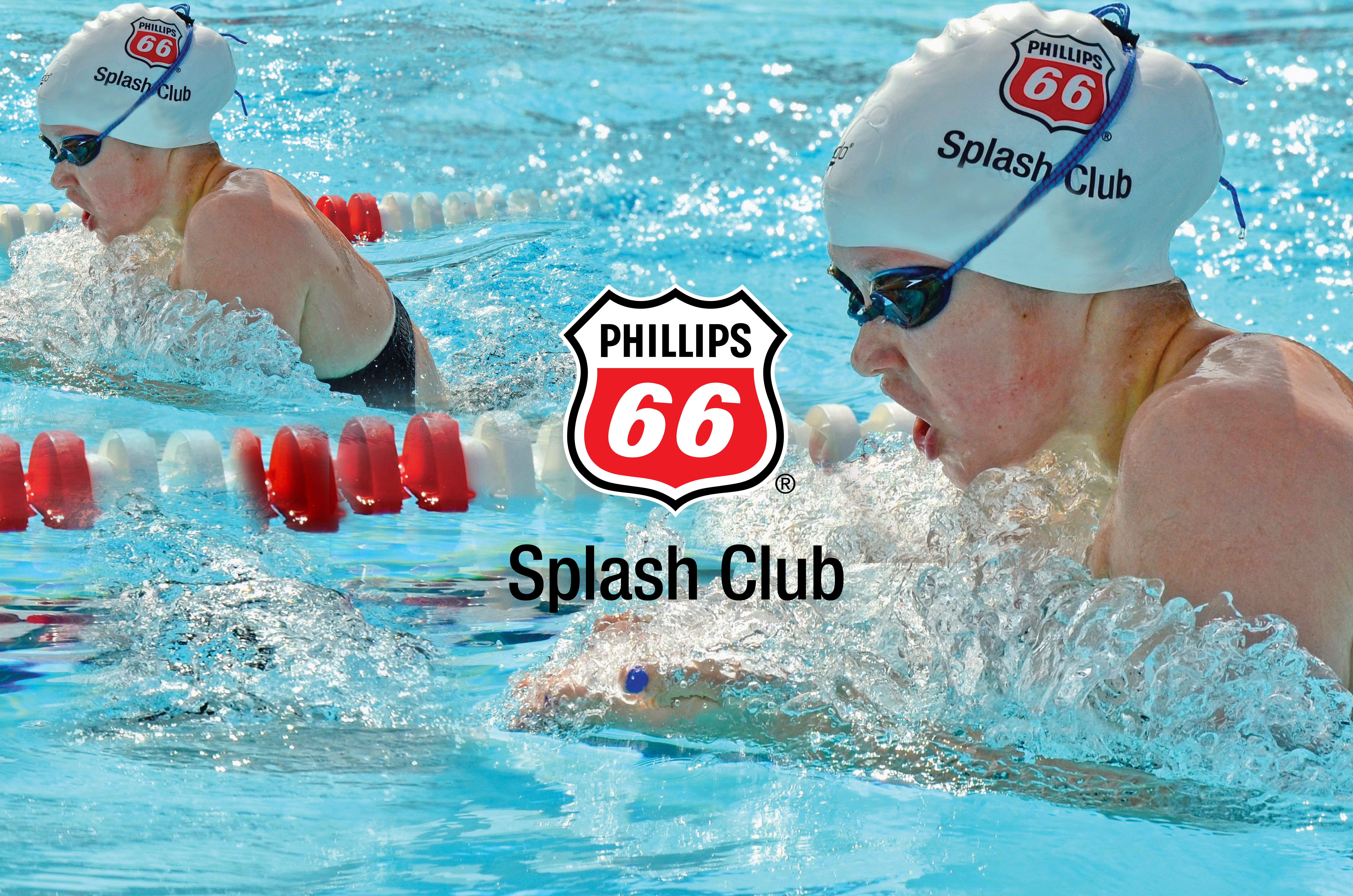 Our Staff & Board of Advisors

Coach Chad joined Splash Club in 2014 and under his leadership has brought renewed vision and revitalization to Splash Club. Prior to joining Splash Club he was the head coach of a nationally-ranked club and perennial state and national high school powerhouse for 20 years. Throughout his career, he has coached numerous state champions and nationally-ranked swimmers and has led his swimmers to the national championships, US Olympic Trials in 2000, 2004, 2008, 2012 and 2016, and World Championship Trials. 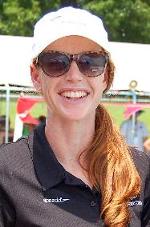 Splash Club alum Kara (Plunk) Howze enjoys using her swimming knowledge and love of teaching to help young kids develop their swimming skills. As a swimmer she represented Splash Club at the junior national championships. She was a longtime Bartlesville High School record-holder where she led the Lady Bruins to 2 state championship team titles. Coach Kara graduated from Oklahoma State University with a bachelor’s degree in Individual, Family and Community Services and a master’s in Child Development. 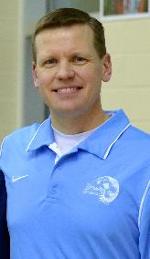 Coach Gary began his coaching career in high school and was an assistant coach for the Iowa State University Women’s Swim Team. He has coached swimmers at the Big 8 and NCAA Championships and is ASCA Level 2-certified. He also served as an assistant coach in Olathe, Kansas and the Bartlesville Bruins High School swim team. He is currently an ergonomist with The Ergonomics Center of North Carolina at NC State University. Gary holds a Bachelor’s degree in Mechanical Engineering from Iowa State University and a Master’s in Biomedical Engineering from The University of Tennessee. He is also a licensed professional engineer and a Board Certified Professional Ergonomist. He and his wife, Jenny—a Splash Club alum and co-coach—have three children, Thomas, Haley, and Erin, all of whom are Splash Club alums and Division I collegiate swimmers.

Ann brings over a decade of experience in providing USA Swimming clubs with administrative and graphic design/creative marketing services. She previously worked for a Fortune 250 insurance and financial services company as a Senior Paralegal, where she specialized in corporate governance, investment company regulation, and insurance defense. She recently served as the Assistant to the Vice President of Academic Affairs at Oklahoma Wesleyan University. She earned a Bachelor of Science in Legal Administration from Ball State University and was a member of the University’s gymnastics team.