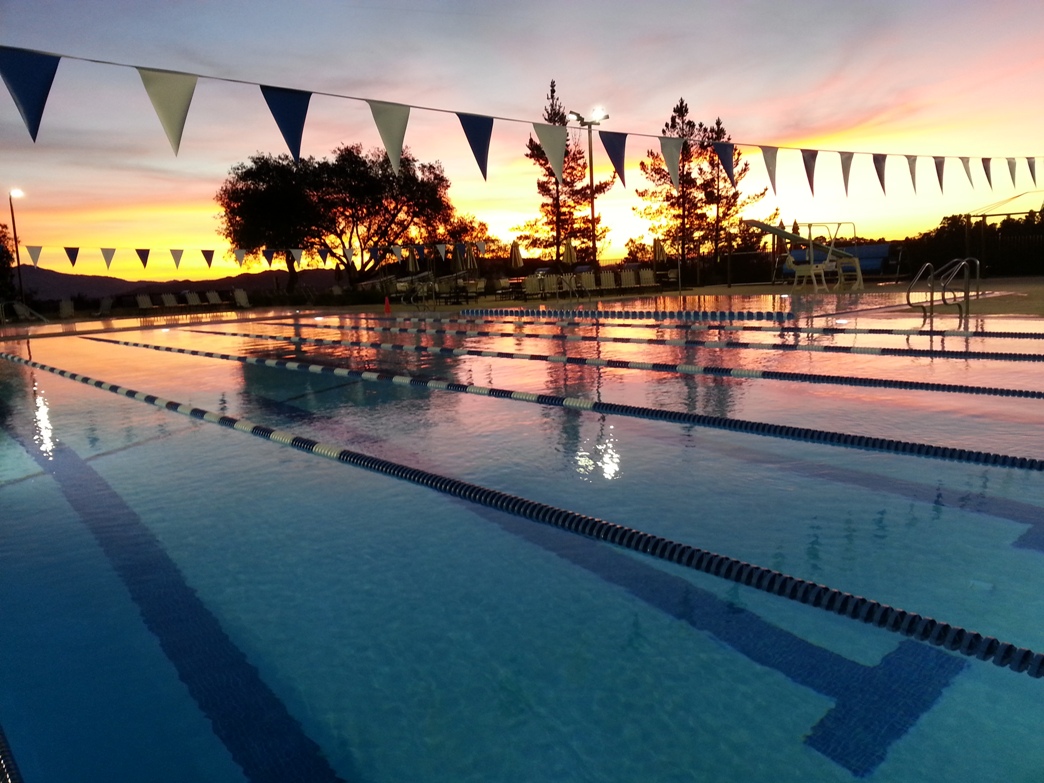 Danny is a native of Herndon, Virginia, which is 20 minutes outside of DC. He began swimming when he was seven years old and bounced around on a few teams before finding one he stuck with, where he trained for the next several years before heading off to college. Danny earned a full scholarship for swimming and academics to Old Dominion University which is in Norfolk, Virginia, where he spent two years, at which point he transferred to George Mason University and continued swimming. He ended his five year D1 college swimming career as a multiple team record holder, as well as the Atlantic-10 conference 200 butterfly record holder. In addition to his own swimming career, he has about ten years of experience in coaching and private lessons. Danny has coached for many different teams, including a non-profit back in Tyson’s Corner, VA, which was designed to provide underprivileged children and families access to very important life skills they otherwise would not have. Aside from team coaching environments, he provideds his own private lessons as well, and works with a very large age range, from about three years old to adults in their mid-fifties. Currently, Danny lives in Berkeley.