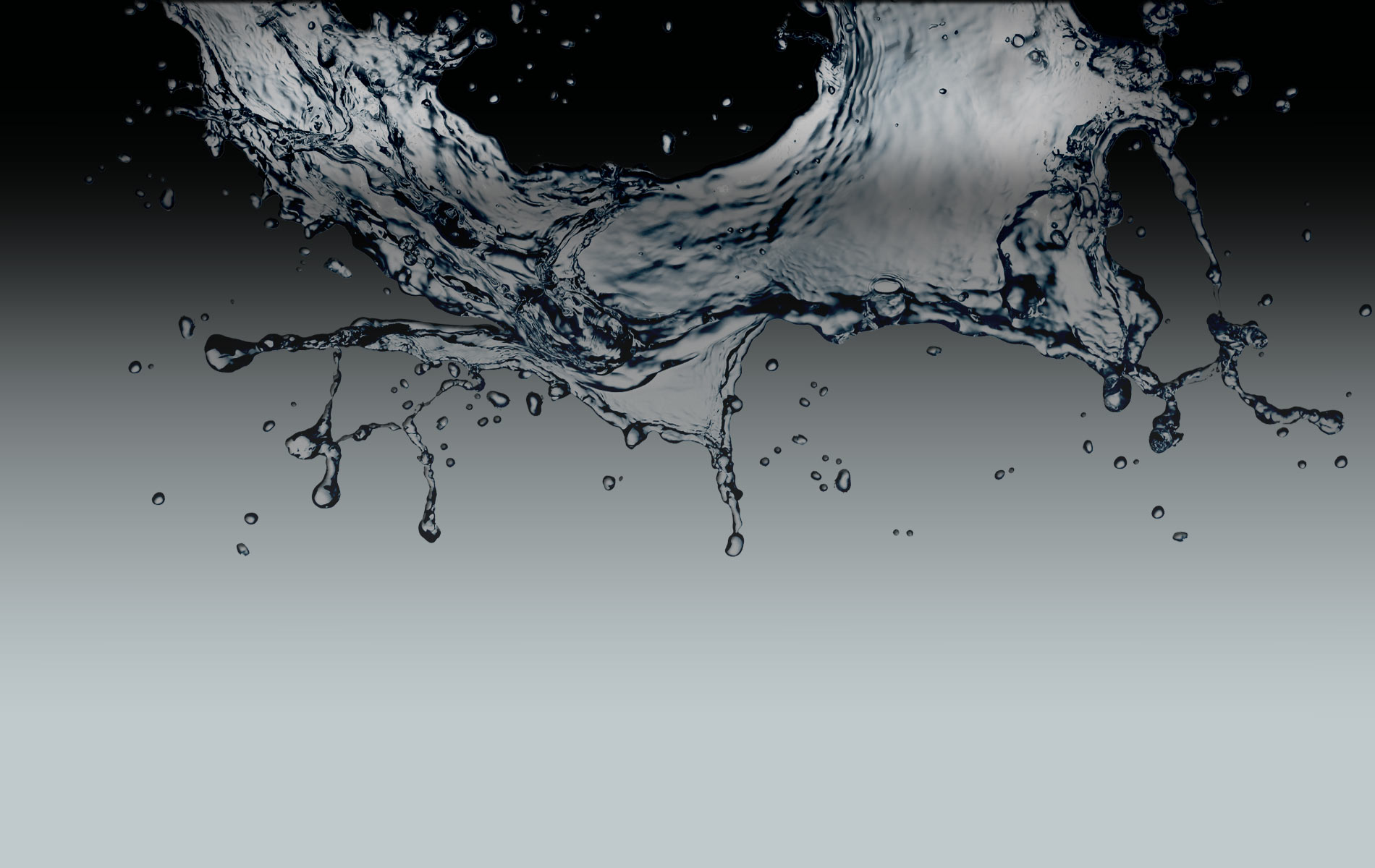 Andre has a long history in swimming, together with a fantastic set of accomplishments. As a Stanford Graduate, Andre was two-time PAC-10 Champion in the 100 Breast, and was a three-time Collegiate All-American.

Since Andre arrived in 2007: QSS and ALMA swimmers have achieved 4 Olympic trials cuts, 4 CCS victories, dozens of National Age Group Top 10 times, a medium size sectional 1st place finish, and several JO and Far Western champions. Quicksilver and ALMA hosted 5 Far Western Championship meets and 1 JO meet with accolades from teams around the country for the excitment our style of championship meet produced with the swimmers. QSS has been the flagship program for the CSA league and championship meet as well. CSA is dedicated to the promotion of academics and college awareness as well as hosting a championship meet that brings music, awards, and fun to our swimmers. None of this could have been achieved without a fantastic group of coaches and families who have been committed to teaching great swimming values.

Previously, Andre was Head Coach and Owner of North Florida Swimming (NFS - USS), in addition to performing as an Assistant Coach for the University of North Florida’s Women’s Swim Team. As Head coach of NFS for four years, his swimmers broke 12 Florida State age-group records, had 10 short course and 5 long course NRT top-16 times, and achieved one National Age-Group Record (current 100m backstroke world record holder Ryan Murphy). Andre helped coach the university squad to two conference championships in the Southern States conference. He also coached a summer league team to a 39-3 dual meet record in seven years with the club, and, prior to NFS, was Head Coach of the Holmes Tigershark Swim Team (USS) for four years.

We are excited about Andre’s background and knowledge in stroke technique and conditioning. In addition to having benefited from working with some very well-known names in our sport, Andre has a natural desire to continue to learn more about the sport, and to stay current with the latest ideas in swimming.

Lucas is part of a coaching family that has helped produce multiple College, Far Western, Junior Olympic finalists.  He has coached a range of swimming abilities from beginning to Olympic Trials swimmers.

Outside of swimming, Lucas has a degree in Business Administration with an emphasis in Marketing from SDSU.  He is a small business owner and a Certified Insurance Counselor.

Carrie began competitive swimming for the Davis Aquadarts when she was five years old and continued year round swimming for 13 years. Her best events were fly and back and she still holds club records in multiple relays. At the end of junior high, she began playing water polo while still competing in swimming. Carrie went on to play division one water polo at San Jose State University where she then graduated with a BS in Nutrition Science with a emphasis in sports nutrition.

Carrie began coaching in the Davis Aquadarts summer program when she was just 12. She taught private and group swimming lessons and stroke technique for many years in the Davis area. Since moving to San Jose, she has organized a summer swim lesson program in Sunnyvale. Carrie starting coaching for Almaden Swim and Racquet Club back in 2004. She coached at Almaden for 7 years, her last two years as Head Age Group Coach. When Quicksilver (Alamden plus SJA) started she continued to be the Head Age Group Coach for another 2 years. She has coached nationally ranked 10-unders, 11-12’s and 13-14’s throughout her 9 years as an age group coach. Carrie started coaching Senior/National age swimmers in 2013 and has continued to work primarily with the Quicksilver senior program. As a ASCA level 3 certified member she has helped coach and produce multiple Sectional, Futures, Junior National, National and Olympic Trial level swimmers.

Liv coaches the Pre-National group for QuickSilver Swimming.  Liv is a co-founder of QuickSilver Swimming.  Liv has been coaching for 14 years in the bay area.  Liv has been continuously producing Top 16 nationally ranked swimmers including number one rankings and multiple Pacific Swimming records.  Before coaching at QuickSilver, Liv coached at Silver Creek Valley Country Club and Round Hill Country Club.  Liv has also run swim lesson programs; she values all kids learning to swim and enjoying the water from start to finish.

Skylar began his swimming career when he was 7 joining Santa Clara Swim Club under the Head Coach Dick Jochums. Skylar swam throughout high school attending CCS all 4 years for Gunderson High School and was the first to represent his school in 14 years. Although he doesn’t swim very often, he enjoys an active lifestyle and is always looking for ways to improve himself.  If he’s not on the pool deck, he’s in the gym or on the field. 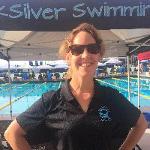 Anne Vargas’s coaching experience began in 1994, where she coached several summer league and year-round teams in Washington and Nevada. Just prior to joining QSS, she coached Sunnyvale “SUNN” Swimming here in the Bay Area.  Anne also consults for SafeSplash Swim School where she teaches and trains triatheletes.  In addition, she is trained in Functional Fitness for adults with special adaptations for disabilities.

Anne swam competitively for 16 years, specializing in Fly, Back and IM.  During that time, she swam for Northview Terrace, Big Bend Manta Rays, Lake Forest College and University of Illinois at Chicago.

Anne believes that swimming is adaptable to all body types and beneficial to all fitness levels.

Brodie has been coaching and teaching swimming for much of her life.  She is extremely passionate about the sport and enjoys sharing that passion with all of her swimmers.

While growing up here in the Bay Area, Brodie swam for the San Mateo Marlins, Ladera Oaks and St. Francis High School.  During that time, she swam for George French and trained with John Neighbor, a 4-time Olympic Gold medalist.  Brodie specialized in breaststroke and was one of the top breaststrokers in California.  She also held club records in both breaststroke and butterfly. In addition, at the age of 13, Brodie’s relay team was ranked 2nd  in the country and was highlighted in Sports Illustrated.

A mother of four children, Brodie swims at least one mile every day. 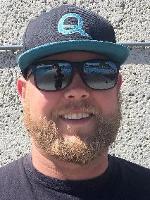 Andrew Johnson has been coaching for 12 years.   He was the head coach for Redwoods Swim Club, head age group coach for the Marin Pirates and the 10 & Under coach for Neptune Swimming.  He also served as assistant coach for three years and 1 year interim head coach for College of Marin.

Specializing in middle to long distance freestyle and backstroke, Andrew swam competitively for 10 years.  During that time, he swam for the Humboldt Swim Club and Eureka High School where he was Team Captain and was named MVP three seasons in a row.

Andrew is a graduate of Sonoma State University with a BA in Criminal Justice and Criminology, with a focus on at risk youth.