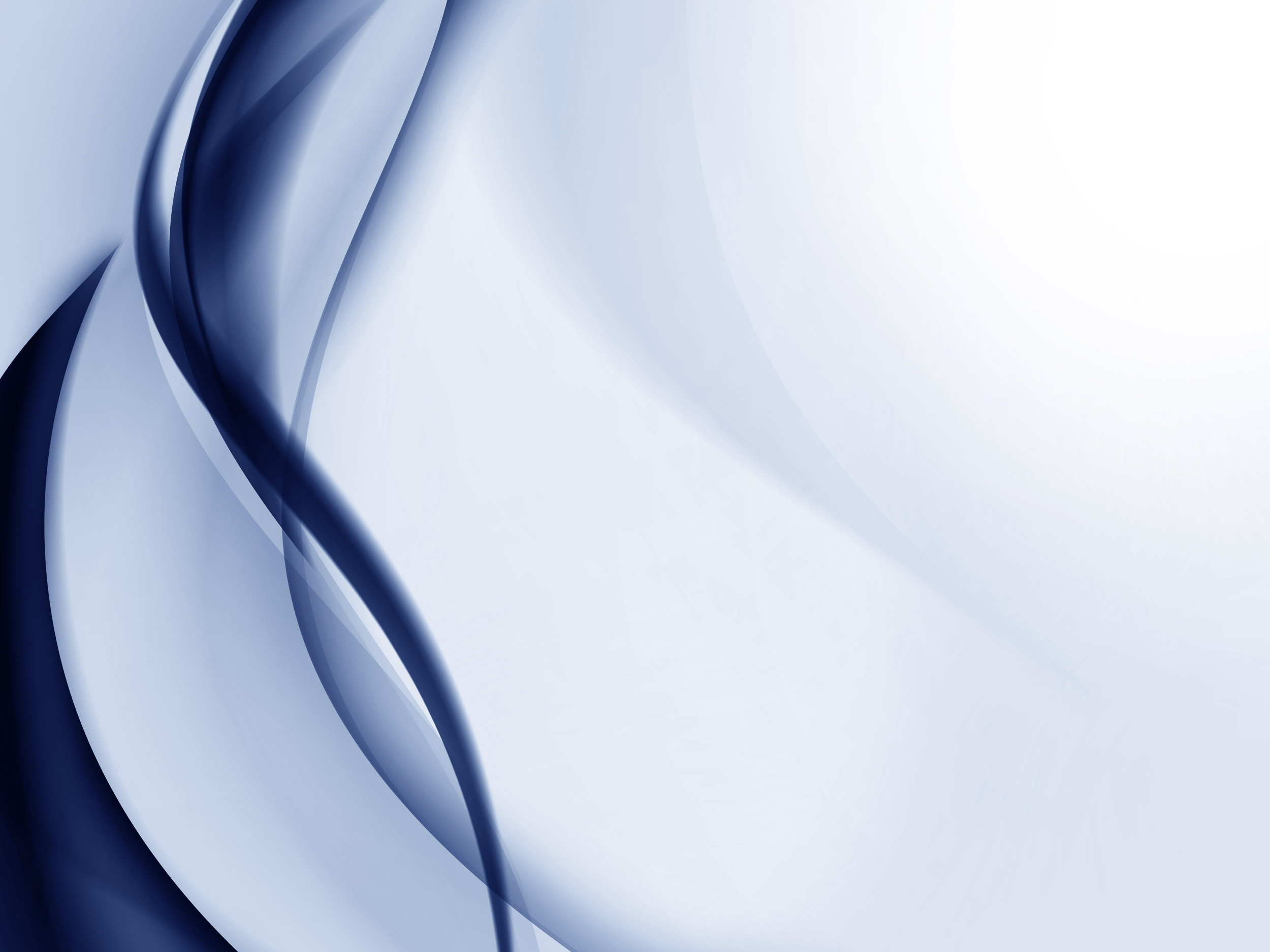 Prior to directing SCD, Todd was Head Coach of the Mission Viejo Nadadores from 2006 to 2011.  Under his leadership, the Nadadores’ national standing rose from 38th up to 4th place at the Junior National Championships.  During the summer of 2011, Todd served as the interim Head Coach for the USA Diving National Training Center in Indianapolis.  During his time at the NTC,  he coached 2016 Olympic Silver-medalist Steel Johnson, 2008 Olympian Thomas Finchum, and National Champions (Junior and Senior) Sarah Bacon, Jordan Windle, and Dashiell Enos.

In 1986, Todd began his coaching career at his alma mater, Miami University (Ohio). There, he guided both college and club diving for over 2 decades. Todd was named Mid-American Conference Diving Coach of the Year 11 times. Nine of his divers captured MAC Diver of the Year honors, including 8 who swept the diving events, 2 of whom also earned Miami Athlete of the Year accolades.  In total, Spohn’s divers captured 18 individual MAC titles. In 2016, Todd was inducted into the prestigious Miami University Cradle of Coaches.


Spohn earned a Bachelors degree in Communications in 1986, and a Masters degree in Coaching Science in 1993, both from Miami. During his own stellar diving career at Miami, Spohn was a 6-time MAC finalist, and 3-time NCAA Zone Championship qualifier. Spohn competed and medaled internationally at the Pan Pacific Masters Diving Championship. He has also performed as a professional high diver.

Logan has been coaching age group diving in the Northern California area since 2007.  While working with All Valley Divers, an age group program located in Livermore, Logan helped grow the program and turn it into a nationally competitive team.  He helped produce several Junior National finalists, including two Age Group National Champions.

Logan joined Santa Clara Diving in 2013 as the Developmental Program Director.  He has played and instrumental role in finding young talent and developing them into nationally competitive divers.  He has helped grow Santa Clara Diving, and has created many new and innovative programs.

Logan attended the University of California, Davis, where he was named the PCSC Conference Male Diver of the Year award as a freshman, and was a Division 2 National qualifier.  He has a Bachelors degree in Economics, and studied Masters of Business Administration at CSU Stanislaus. 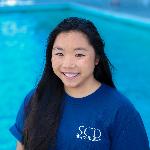 Born and raised in the Bay Area, Megan grew up as an athlete. After 12 years of competitive gymnastics, Megan transitioned into diving her freshman year of high school. She trained with the Stanford Diving Club and then competed for San Jose State University’s Swimming and Diving team. She also had the privilege of training under Coach Karla during her college diving career! Megan graduated from SJSU with a Bachelor’s degree in Kinesiology, emphasizing in Exercise and Fitness. She is very excited to be coaching here at Santa Clara Diving Club and looks forward to working with everyone!