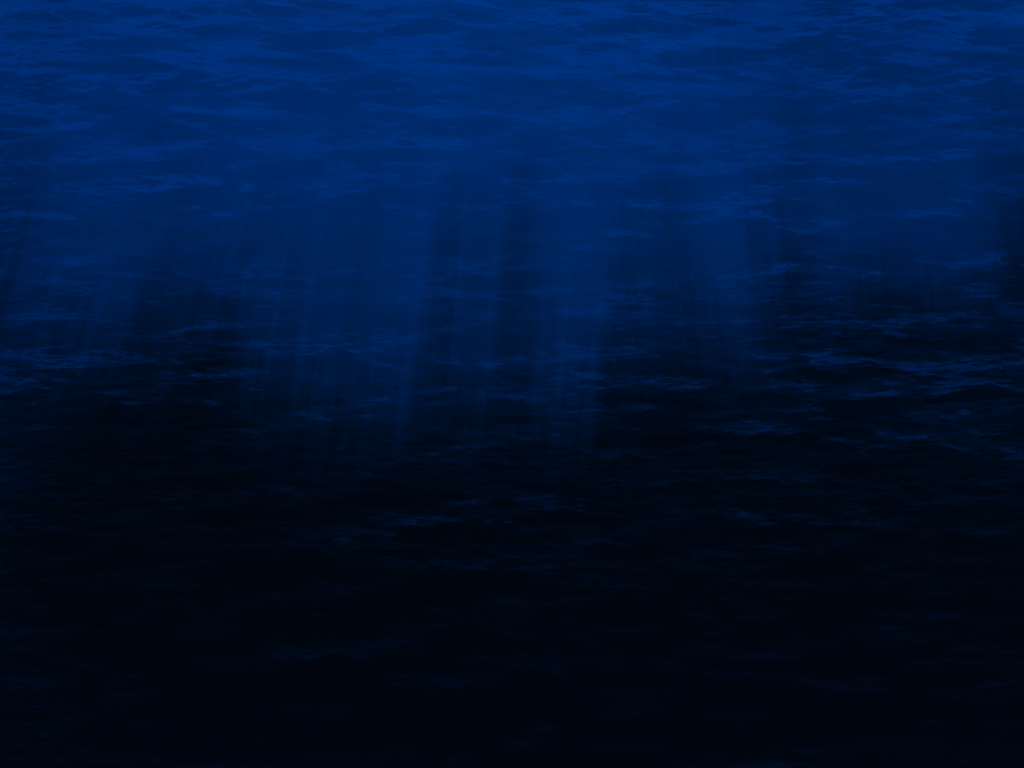 Coach David joined Cascade as Executive Director/Head Coach in September of 2018. Prior to Cascade, Coach David served as Head Coach/CEO of Sunkist Swim Team, elevating the program from ranked 7th to winning 7 straight LSC championships. Coach David received national recognition at Sunkist, winning 6 USA Swimming #SwimBiz Crystal Kickboards, including Marketing Club of the Year three years in a row for 2015, 2016, 2017 and Marketing LSC of the Year in 2018. Coach David grew up swimming and coaching for legendary coach Carl Butler, who led a dynasty program for decades in Columbus, MS. Coach David's specialties were breaststroke, sprint free and IM. He broke numerous state records, qualifying for JOs and Top 16. As a Masters swimmer, Coach David competed for the Rose Bowl Masters at 2006 FINA Masters World Championships. Coach David has coached swimmers at all levels, his swimmers have achieved 25 national Top Ten, 11 national #1 and broken 274 LSC records. Coach David is a regular presenter at various swimming conferences, including ASCA World Clinic, ISCA Hall of Fame Conference and USA Swimming Annual Convention.  Coach David won Age Group Coach of the Year in 2014 for Mississippi Swimming LSC. Coach David is an ASCA Level 5 certified coach, serves on the Board of Directors for International Swim Coaches Association (ISCA) and currently serves on the PNS board as Age Group Vice Chair. 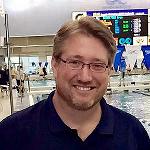 Coach Corey comes to Cascade with over 20 years of coaching experience. Corey grew up in Montreal, Canada participating in swimming, hockey and football. As a coach, Coach Corey’s philosophy is based on preparing swimmers for all strokes and distances.  Coach Corey’s swimmers have excelled at all levels, from learn-to-swim all the way to Olympic Trials qualifiers. Swimmers of Corey’s have qualified for Junior Nationals and above in every stroke and distance, although butterfly remains his favorite. He has had swimmers go on to swim at the Division 1, 2 & 3 levels, with many qualifying for championship finals.  Outside of the pool, Coach Corey loves mountains and travel. While coaching in Alaska, Corey got rid of his car and biked for two years.  Corey has hiked numerous national parks and has been to every state and province on his many travels. 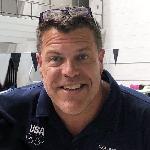 Coach Pete and his distinguished competitive swimming family have been involved with Cascade for many decades and over multiple generations.  The Colella family has a long tradition of swimming success throughout the Seattle area and the swimming world, Coach Pete is the younger brother to Cascade legends and Olympians Rick and Lynn.  As a swimmer, Coach Pete specialized in breaststroke, leading Cascade to notable finishes at Junior Nationals and US Nationals.  Coach Pete reached national Top 16 multiple times, setting several team records before taking his talents to the University of Washington where he was a conference champ and All American.  Coach Pete has coached for Cascade for many years and also serves as head coach to the North End Otters masters team and an assistant to Aqua Club’s summer league team.  Coach Pete was the 2018 PNA Coach of the Year Award for masters and was nominated for 2018 PNS Age Group Coach of the Year.  Coach Pete has a passion for helping swimmers to improve and get faster.  A true student of the sport, Coach Pete is always learning and sharing with his swimmers new training ideas, techniques and drills. 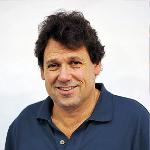 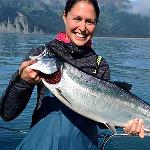 Coach Becky began swimming at 6 years old for NOVA of Virginia Aquatics in her hometown of Richmond, VA. As a two-year captain at the University of North Carolina at Chapel Hill, she helped lead her team to an ACC victory in 2007.  She also competed internationally on the USA delegation at the 2005 Maccabiah Games held in Israel, winning gold in the 200 butterfly.  Coach Becky received her doctorate in cell and molecular biology at Duke University before moving to Seattle. She has been coaching in some capacity at every level since she was 16, from teaching kids to swim to growing a large summer league team to coaching a masters team.  Coach Becky is excited to be on deck at Cascade, as her husband and sister-in-law, who both swam with her at UNC, grew up swimming in the program. As a coach, she loves encouraging and instilling a level of confidence in each swimmer that goes far beyond the pool. 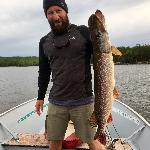 Coach Mark has been coaching with Cascade since 2007. He was a competitive swimmer from kindergarten to college. He has a Bachelor's Degree from Western Kentucky University in English and a Master's Degree from Seattle Pacific University in Education. For over 10 years, Mark has coached Franklin High School girls and boys swim teams as well as the City of Seattle's Summer Swim League programs at the Rainier Beach and Medgar Evers pools.

Coach Tyler swam competitively for about 20 years, swimming summer league and several year-round teams before joining Cascade’s Senior Team as a freshman in high school. Tyler has been coaching for Cascade for over 4 years and also coached Nathan Hale High School boys and girls teams for 8 years. Tyler still loves the sport and relishes the memories and all the good friends he has made in the sport. 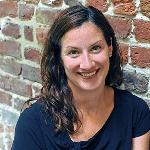 Coach Kara started swimming at age 7 and fell in love with the sport!  In high school, she was a Junior National and Senior National qualifier in 200 IM, 400 IM and 200 back.  Coach Kara swam for the University of Georgia on full scholarship and was a 5-time All American, 2-time SEC champion, team captain and a member of the SEC Academic Honor Roll.  She was also a member of the US National Team and competed at the 1997 World University Games in Italy.  Coach Kara has passed on her love of swimming to her daughter Sutton and enjoys running and cooking in her spare time. 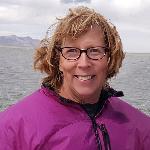 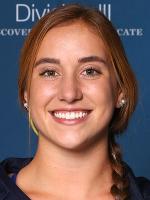