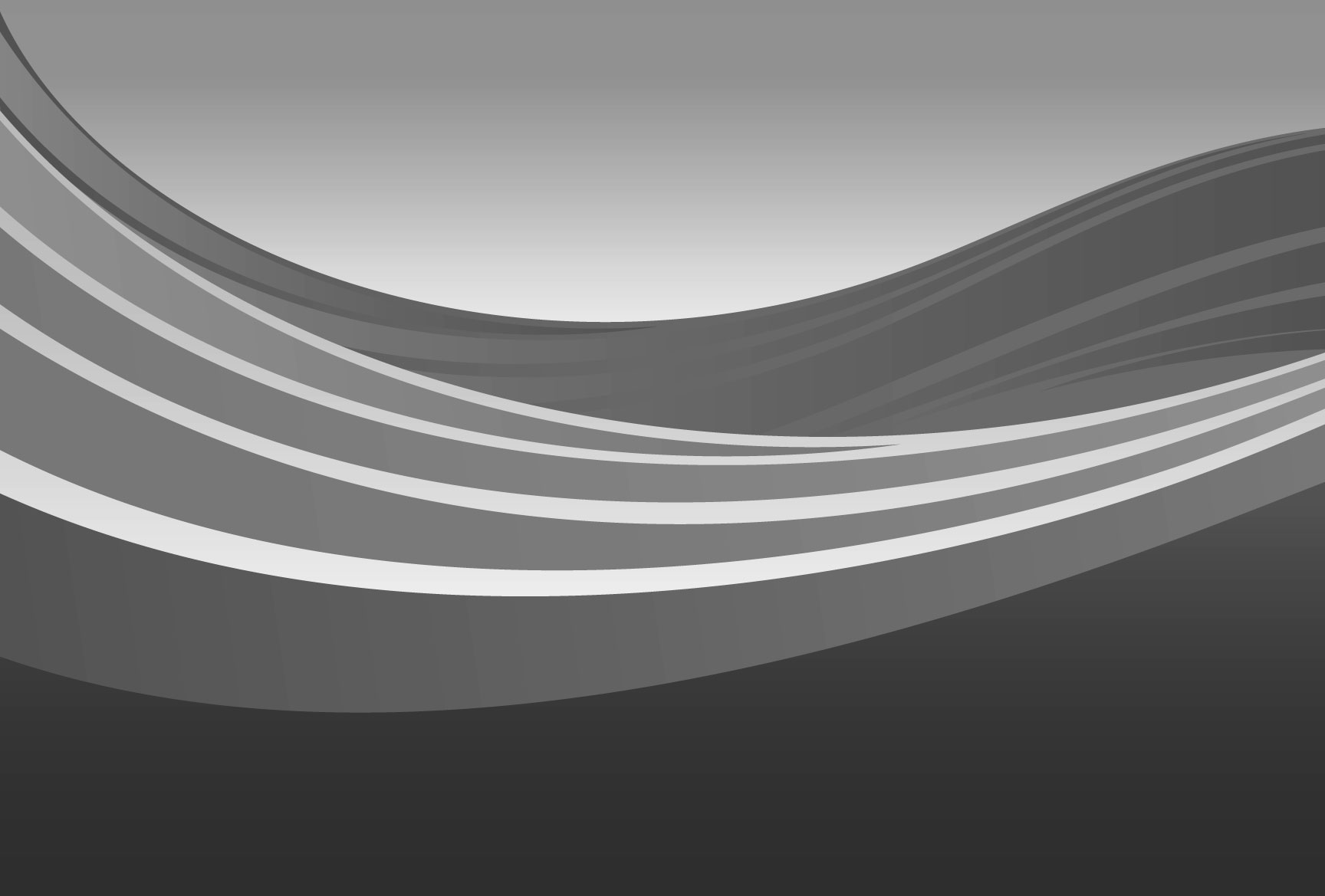 Melissa Wilborn is a certified ASCA Level 4 coach with 33 years of coaching experience. Before starting with the DeKalb Aquatics swim team in 1995 she gained most of her coaching experience as a summer league coach for DeKalb County. While coaching various summer league teams she brought three consecutive county victories to the Brook Glen Dolphins, now called the Lithonia Dolphins.

In 1998 Melissa became the Paideia School's head boys and girls swimming coach. As a 2nd year head coach, her boys team became the top point scorer among Class A boys teams. In her 3rd year coaching the boys team placed 8th in state, 3rd in AA. This gained Melissa the Boys High School Coach of the Year award. As a USA coach, she has coached Olymic Trial qualifiers, Senior National qualifiers, Junior National qualifiers, Top 16 national qualifiers, state champions, U.S. Open qualifiers and numerous age group and senior sectional qualifiers. Coach Melissa was selected as the Head Coach of the USA Eastern Diversity Zone Select Camp at the University of Maryland in 2015.  She was also selected as a Georgia zone coach in 1999 and 2004, selected to coach at the Outreach camp at the USA Olympic training center, and has been appointed to the USA National Outreach and Diversity Committee.

Melissa was born and raised in Decatur, Georgia and graduated from Towers High School. She is a graduate of Auburn University with a Bachelor of Science in Exercise Science and a Masters of Education in Exercise Physiology and Health Promotion. Before attending Auburn she spent two years at Georgia State University where she swam for the Panthers. Before leaving the swim program at Georgia State Melissa broke eight school records, two conference records, and was named the school's female athlete of the year in 1990. After transferring on a swim scholarship to Auburn University she attained NCAA All-American and NCAA Academic All-American status. Her other most notable accomplishments include qualifying for the 1992 Olympic Trials in the 50 meter freestyle, top 16 finish at USA nationals in 50 meter freestyle, and a top 50 in the world ranking in the 50 meter freestyle