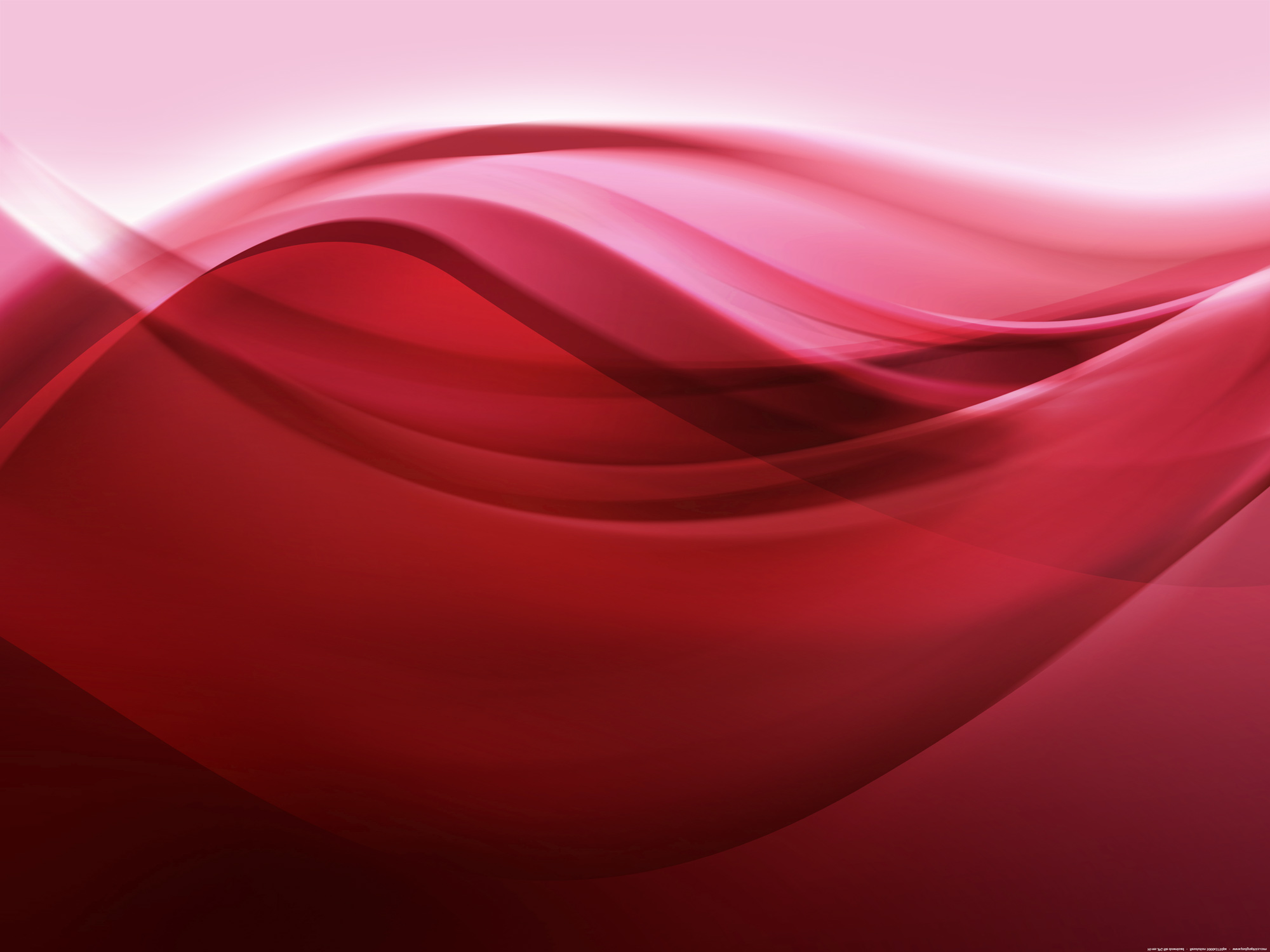 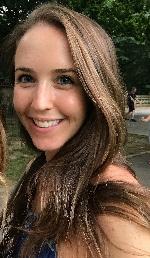 Jenny joined Mesa when she was 5 years old and swam on the team for 13 years. She also swam for Fairview High School and the club team at Northwestern University, where she graduated with a B.S. in Journalism and a B.A. in Psychology. After three years of assistant coaching the Fairview gi rls team and two years of age group coaching with Mesa , Jenny is thrilled to take on the role of Mesa head coach and give back to the team at the highest level. Her favorite part of coaching is helping athletes develop confidence in their abilities. Jenny is a certified Level 2 coach with the American Swimming Coaches Association; she's also a full-time freelance journalist covering health and fitness topics. When she's not on deadline or at the pool, she enjoys trail running, traveling, and eating Sweet Cow ice cream. 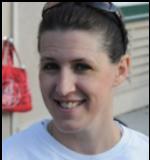 Laurie has been swimming competitively since she was seven. Unfortunately, her parents did not know about Mesa or BVSSL, so she instead swam with CARA until going year-round with the then Boulder Poseidon’s at the age of 12.  She swam at Fairview High School and then Cornell College.

Laurie began coaching as an assistant for Boulder Burst, when the City of Boulder started a team that was a part of BVSSL. She became the head coach after one season.  After graduation from Cornell, she continued to coach Burst in the summer, and began coaching Boys’ and Girls’ swimming at Green Mountain High School, while also working a full time position in Healthcare.  Laurie received a job opportunity in Healthcare she could not pass up, so she moved with her husband, Rob, to Lexington, Kentucky. While in Kentucky she also coached with Wildcat Aquatics, a year round club team.

In May of 2001 they moved back to Colorado and Laurie started coaching that summer with Mesa. After her second season with Mesa, about 10 days after finals in 2002, Laurie had her son, Avery. She stayed with Mesa through the summer of 2005, and then took the next two summers off (2006-2007) from coaching after her daughter, Lainey, was born.

Her love of swimming and Mesa brought her back to the team in 2008.  Laurie loves being a part of the Mesa program. In her day job, Laurie is the Director of Patient Financial Services at Estes Park Medical Center. 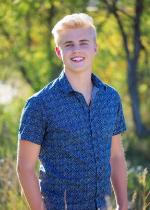 Avery grew up in the Mesa swim program. Growing up with two parents as coaches lead him down a path of wanting to help others through teaching.  He has taught swim lessons, worked with swimmers on the Silver Creek's men's and women's swim teams, and is a student PERA with the Unified Program for special ed students.  Currently, a Avery is a studen at the University of Puget Sound pursuing a degree in Music Education and Vocal Performance. 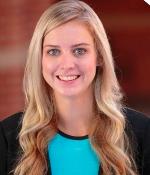 Erica began swimming at age 10 once her basketball / dance / gymnastics skills plateaued.  She swam club year round and at Fairview. She has since coached the Thornton Frogs for 5 years.  Her favorite part of coaching is watching swimmers having fun while gaining skills and confidence in the water.   In her free time, Erica likes to hike with her pup, Brie and ride her road and gravel bikes. 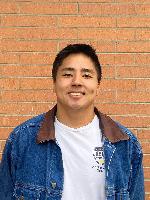 Niki Duer was born in Los Angeles and has swum all his life, starting at a rec summer league when he was 8 for both swimming and water polo. He played water polo for high-level teams at his high school and at Rosebowl Aquatics and grew up swimming at the beach. He swam at Vision Swim Club in LA and swam butterfly and backstroke. He came to CU to study Mechanical Engineering and played water polo for the club team where he was a leader for 3 years and president. He has coaching experience of all skill levels from beginners at lower age groups for Vision Swim Club and the Women's Club Polo Team at CU. His emphasis for coaching is building strong fundamentals, techniques, and team comradery, which all ultimately help athletes become talented swimmers and teammates. In his off time, he enjoys boxing, drawing, hiking, flyfishing, and photography. He also enjoys working out for injury reduction and functionality. 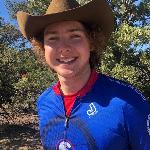 Ethan began swimming for Mesa at 9 years old. He attended Centaurus High School where he rode for the Mountain Bike Team, serving as the Captain his Senior Year, and swam for Monarch High School all four years.  He graduated in 2020 and has been taking a gap year . He was a coach for the Centaurus Mountain Bike team in the Fall and has worked several jobs, traveled across the country, and volunteers at a farm, working with several horses.  He will attend Western Washington University in the Fall to study Manufacturing Engineering and Industrial Design and will swim for their club team.  Since he has been given a chance to swim one more year, Ethan also plans to swim for Mesa this final year in order to get back in swim shape before the club season starts at Western Washington.