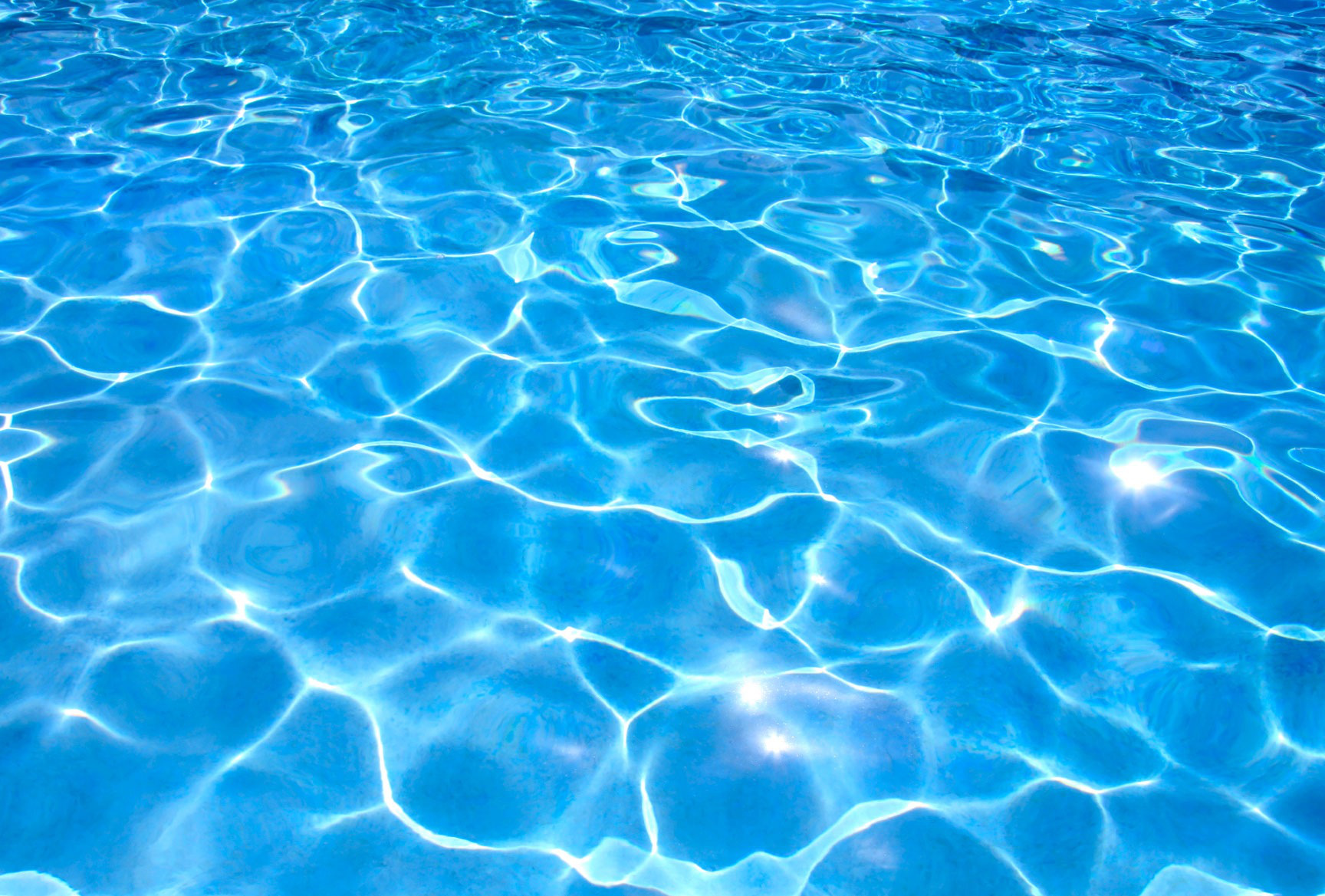 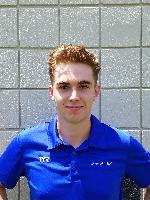 Coach Liam started swimming at the age of 4 for Lakeside Hurricanes during the summer and swam with the Shady Grove Stingrays for several years in grade school.  In High School he went on to swim for Burkwood's US swim-team BAC for his junior and senior year, and was one of the founding members of the Hermitage High School Swim Club.  He started coaching at Lakeside as the Mite Coach for his final season in 2014, and joined the Stingrays as an Assistant Coach in 2016. 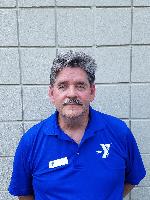 Mike is currently working part-time in the Membership and Aquatics departments at the Shady Grove YMCA.  He started swimming back in the 60's at Ginter Park Swim Team.  He later coached at Hungary Creek Swim Team and Chamberlayne Swim Team from the late 60's through 1979.  Mike coach periodically at HCRA in the 1980's as a pre-team coach.  He resumed coaching at the Shady Grove YMCA in 2002 to 2010.  He co-headed the development of the YGR Tritons Year Round program (originally Shady Grove Stingrays) in 2004 to 2010.  He also coached at Burkwood-Poseidon before returning to the Shady Grove Stingrays in 2014.  He is currently married to Amy and has 3 duaghters and 3 grandkids.  Mike coached a number of swimmers in their younger years who are currently swimming in college including Olympic qualifier, Molly Sheffield.

Favorite Thing To Do Off The Pool Deck: Reading, exercising, and spending time with family 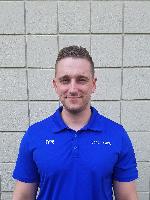 Chris just graduated from VCU and will be returning to help with the Friday practices.  He started swimming at age 9 for summer league and joined the Stingrays as a swimmer when he was 11.  He then spent the next 6 years swimming for the YMCA USA Swimming team, YGR Tritons, then continued to swim for the VCU Club Swim Team up until last year.  His coaching career started with the Twin Hickory Torpedoes where he spent 3 years as an assistant coach before another 3 years as the head coach.  After his first year as a head coach there, Chris came back to the Stingrays in 2015 as the head coach and has spent the last 4 seasons here!

Groups: Silver and Gold/Senior (Fridays only)

Favorite Thing To Do Off The Pool Deck: Playing drums and anything to do with cars and racing.