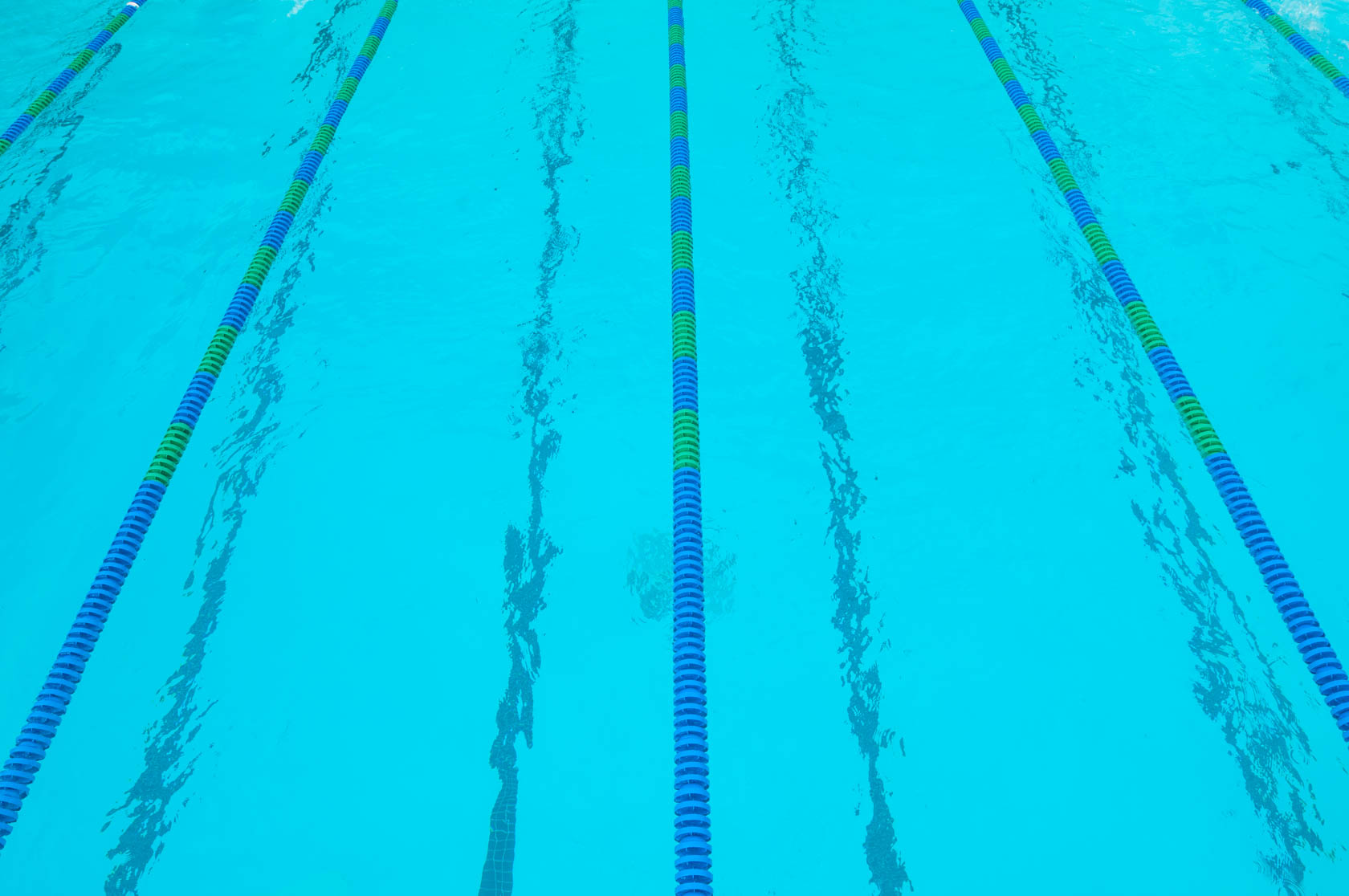 I have been coaching for what seems like forever.  I have of course coached all ages during the summer league seasons.

While coaching with the York Swim Club I was responsible for the 12 and under program with the majority of my time running the 9 and under programs for the club.  While enjoying my time with York in 2003 I felt the need to look for a program that swam at one location where I would be able to coach more and have a little more control with the athletes.  With Mako swim club I am responsible for the Senior Prep and the Junior Gold groups which are the competitive 14 and unders on the team.  I also coach a developmental group (junior blue) as I believe that in order to be a good coach at the higher level, you should have the patience to coach at the lower level.  This has allowed me to understand where a lot of swimmers start and their reasons for swimming.