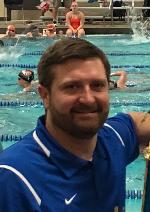 Ryan is entering his 23rd season with Highland Splash; his 12th season as a coach.

As an athlete, Ryan spent 11-years swimming for the Highland Splash. In 2001 he was a YMCA National Qualifier. In college, Ryan was an All American swimmer and team captain at Lincoln College. He finished his college career swimming as team captain for the St Louis University Billikens.

Ryan is a certified ISR instructor. He teaches survival swimming skills to kids from 6-months to 6-years old. 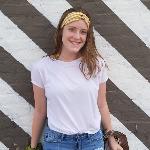 Madi Walter is a 2018 Triad High School graduate. She started swimming for Highland Splash when she was 6 years old and started coaching for the team in the summer of 2017. Madi has been an Assistant Coach for CMTY Riptide for the past two seasons. She is a certified Lifeguard for CMT YMCA and teaches private/group swim lessons as well. Madi plans to attend Illinois Wesleyan University School of Nursing this fall. 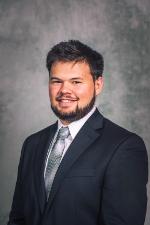 Joel Mason is a returning coach for the Highland Splash this season.  He swam for the Highland Splash for 12 years.  He also swam for both the Edwardsville Breakers and FAST in St. Louis.  Joel was a Highland Splash coach from 2012-2016 and he also coached CMTY for 2014-2016 seasons.  He works with swimmers of all ages and specializes in breaststroke.  Joel will be graduating from Greenville University with a Business Management degree. 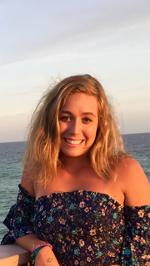