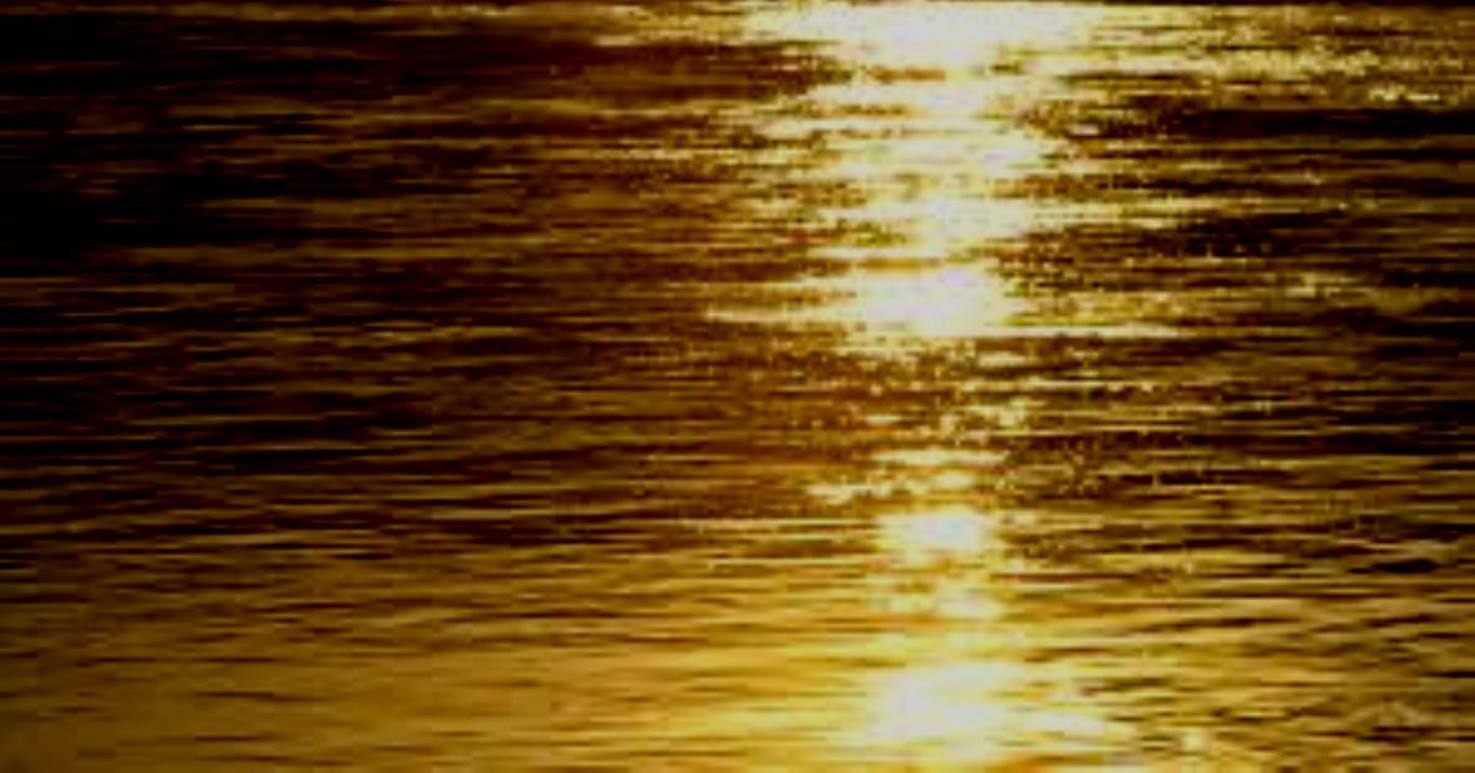 Paul began coaching in 1981. He has dedicated his entire professional career to coaching young athletes. Paul is a Certified Level 5 ASCA Coach, an original member of the World Swimming Coaches Association, and a Certified ASCA Masters Coach. Along with his individual accomplishments, Paul has coached high school, summer league championships, sectionals and recently assisted in coaching Junior National Team to a 2nd place finish.

Paul’s coaching philosophy is to impart Respect, Character and Integrity into all his swimmers.  His coaching accomplishment include: 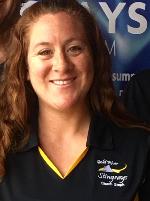 Now in her 16th season, Executive Assistant Coach Stephanie always exudes smiling Stingrays Spirit! A transplant from Southern California, she swam competitively for 12 years at the Industry Hills Aquatics Club ... achieving Junior Olympics status. While captain of her high school team, Stephanie competed at the Southern Sections CIF meet. Attending Sac City College, she swam, played water polo, and was named Scholar-Athlete for two consecutive years. Stephanie continued her education at UC Davis, remained active in competitive water polo, and graduated in .08 with a degree in American Studies degree. In addition to the pooldeck, in .08 Coach Stephanie married her college sweetheart Brandon; and three years ago, they were blessed to become parents of future Mini-Rays, Turnbull Twins Cameron and Sebastian. As wife, mom and coach, Stephanie makes it all fun! This family's joyous whirlwind residence is located in Fair Oaks, where the Fun Foursome "Believes in Belief!" 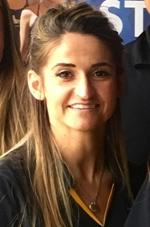 Coach Christie has been in the pool for so long that she can’t recall when she developed a favorite childhood memory: wearing suit, cap and goggles. For a total of nine years, Christie has been on-deck with the Stingrays … the perfect complement to our experienced staff. In her youth, she swam for the Rollingwood Rockets. Christie, at age 11, began competing year-round for CCA and the Sierra Marlins. In her Spare Time, Christie also played water polo at BV. After graduation, she joined the Sierra College Wolverines, where she became Coach Christie. We’re so pleased she came full-circle: Rollingwood at 15, GR in .03, back to the Wolverines, over to Sutter Lawn, and then back to Home Sweet Home. According to Christie, "No other team compares!" Her coaching & in-the-gym dryland training philosophy is to stay focused on individual and team technique and goal-setting. She relishes the idea that today’s swimmers may develop that same childhood memory. With her two-year-old son Ty, Christie's days are full and happy. "Together, They Believe!"

Coach Shruti is joining us for her first season with the Stingrays and is a Personal Trainer at the club as well! She has been in the water teaching and on deck coaching since she was 15…now 23! Over the past two years she worked with the Aquabears at Natomas Sports Club and after moving to Folsom, she is excited to continue coaching the Stingrays!

Shruti graduated from Sacramento State University in May 2019 majoring in Kinesiology with a concentration in Physical Activity Coaching and Conditioning. She grew up in the Bay Area competing in both tennis and swimming throughout her high school career. Shruti started her aquatic career at her local YMCA when their aquatics director approached her asking if she had any interest in becoming a lifeguard. Since then, she has worked with recreational teams in her home town as well as teaching swim lessons to babies, children, teens, and adults (3years -60 years).

Shruti suffered unfortunate ankle injuries in high school, preventing her from collegiately competing and had to go through physical therapy. Having to rehabilitate her ankle throughout high school was an experience which let her gain insight into the important process. Understanding what changes her ankle was going through and how to adapt was vital to her fitness journey and has made her mentally and physically stronger. Her extensive knowledge about training will be a fantastic addition when she is leading our drylands workouts!

A Stingray since the age of 10, Coach Mia is now in her third year as a popular and talented staff member. Mia competed in STAS, our year-round program, beginning in the 11-12 age group. As a multiple club and league record-breaker, she amassed many special Stingrays Awards and High-Point Trophies. While at American River College, she continued smashing more records and thoroughly enjoyed the experience of competition at the State level. In addition, Mia graduated high school at age 14 and remains academically off the charts. After graduating out of GR and ARC, Mia is entering her junior year at UCD … swimming all the while. Coach Mia is thrilled to be returning, and we’re thrilled she’s back on deck. Passionate about teaching and inspiring younger swimmers, Mia Believes in coaching “the same way the coaches did for me”!

Coach Catherine has accepted our offer as a second-year assistant this summer, and we couldn’t be happier. Competing in the Nor Cal Swim League since age four, she brings a wealth of experience to this position. Commitment and dedication are but two of the sports and scholastic ideals Catherine embraces. For over eight years, she's also been a high-level competitive gymnast. Coach Catherine has been with Gold River for three years: swimmer, lifeguard and instructor. She and her teammates hold the 200 free & 200 medley relays records. An honors graduate from BV last year, Catherine is now a sophomore at the University of AZ … heading toward a career in pharmacology, PharmD. In addition to coaching this summer, she’s volunteering as a pharmacy tech to complete her Pharm Tech License before returning to college in the fall. Favoring freestyle and backstroke, Catherine is likewise passionate about swimming and enthusiastically agrees "Good Things Come to Those Who Believe!"