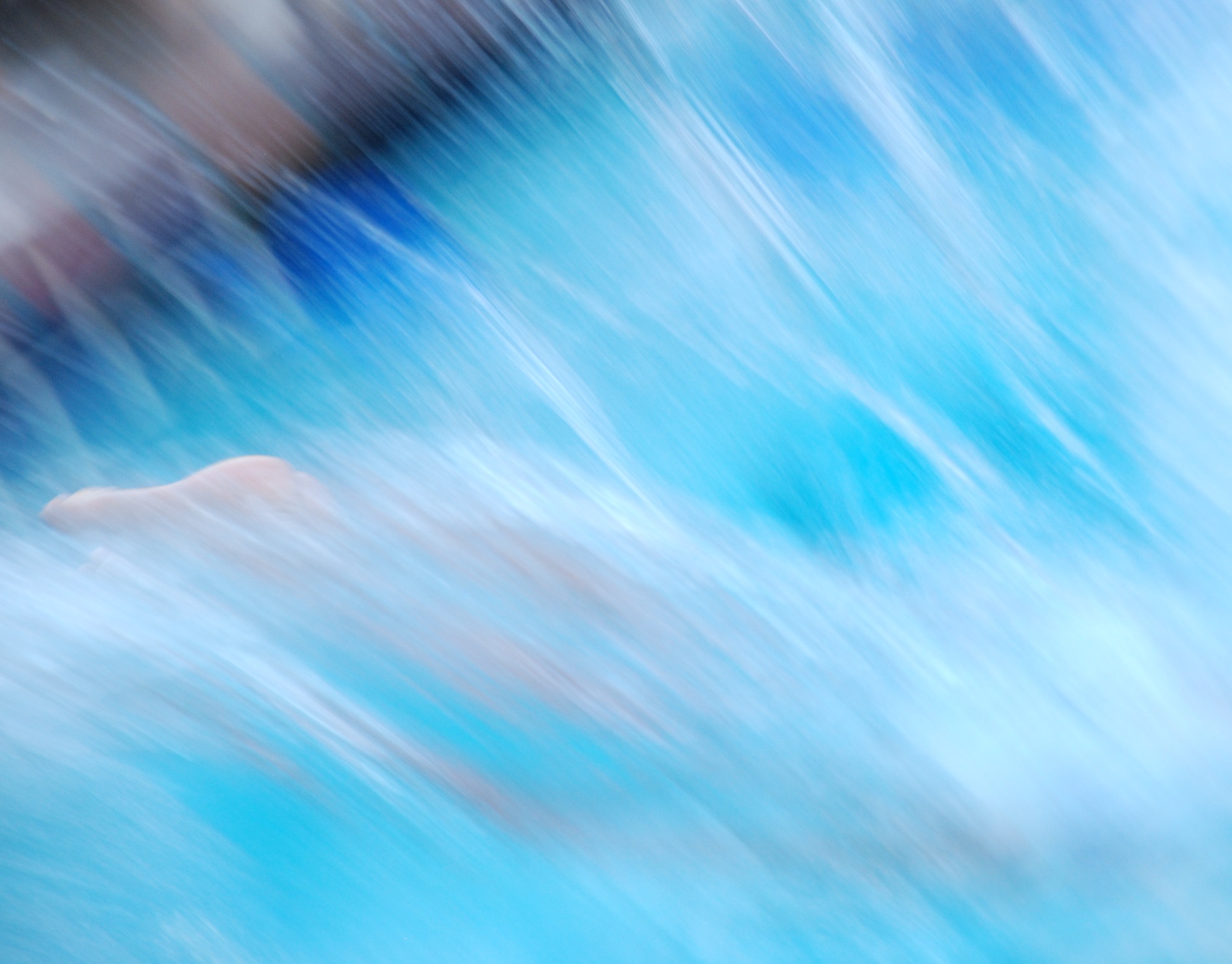 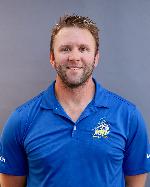 MVP Aquatics Director and Head Coach Trevor Rose is a familiar face in the OMPA. He grew up in Orinda swimming for OPP, playing water polo and swimming for Miramonte High School and then went on to play water polo for UC Davis. Trevor has coached in the OMPA for over 15 years with previous positions at OPP, Campo Cabana, and the Miramonte Gators. This is Trevor’s 11th year as Head Coach of MVP Swim Team, as well as heading up the Learn-to-Swim Program, and the beloved Master’s Program. Trevor is also the Miramonte High School Varsity Swim Coach. Trevor has an amazing way of motivating his swimmers and is always encouraging his athletes to strive for the best! Trevor will share his extensive knowledge with our 9 & up swimmers, as well as overseeing the entire team. When he isn’t poolside at MVP, Trevor is enjoying the family life with his wife Sheila and daughter, Aven. 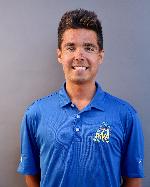 Co-Head Coach Ross Dautel will coach our 8&unders as well as supervise our Mini Marlin program. Ross began swimming at the age of 4 for Rudgear Estates Swim Team (REST) in Walnut Creek. He kicked off his coaching career with REST in 2008 before taking over as head coach at age 18 in 2011. In 2013, Ross joined the Larkey Sharks of the Walnut Creek Swim Conference where he led the Sharks to three consecutive league championships. Ross attended Las Lomas High School, swimming and playing water polo all 4 years. He then continued his education at the University of Southern California where he studied Communication and Sports Media. Ross currently teaches at Cal High in San Ramon. In his free time he coaches water polo San Ramon Valley High School and CCU. Ross is very much looking forward to another season at MVP.