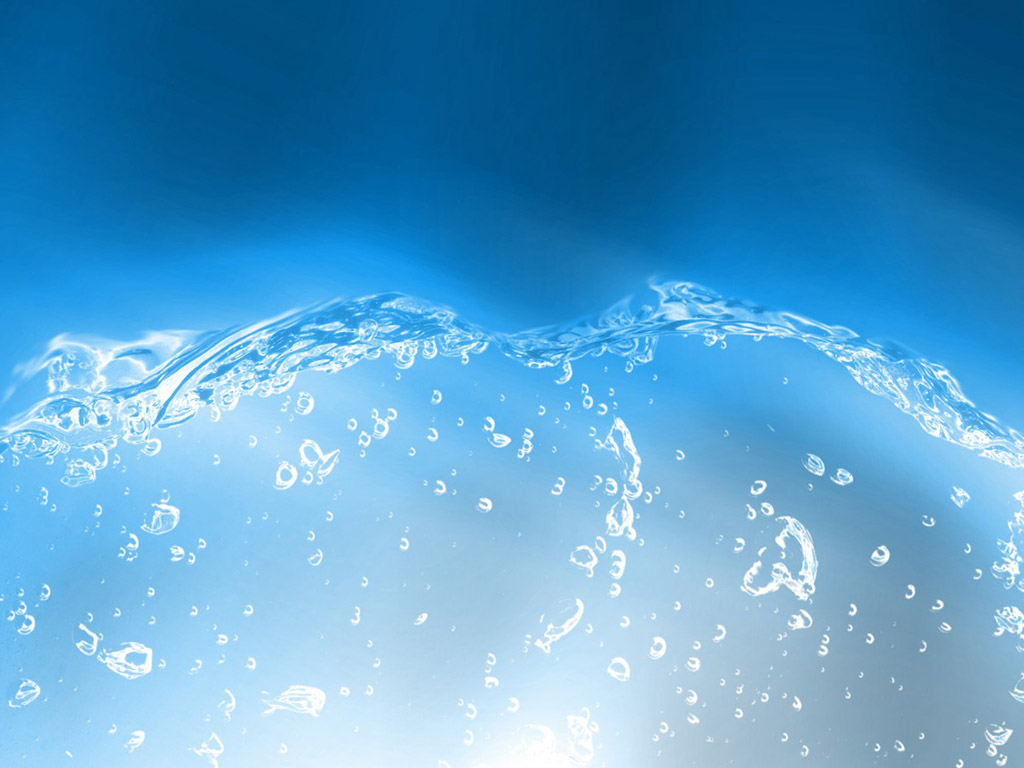 A graduate of East Carolina University, Tony Murray returns for his 17th season to lead the Chargers as Head Coach in the 2013 Montgomery County Swim League (MCSL). Tony is a former Charger and team record holder, lifeguarded and taught swim lessons at CSC, and continues to play a critical role in the local swim community. He is a seven time PVS Zones coach, and has been an age group coach for 16 seasons with Fairland Aquatics Swim Team (FAST), a USA club team. As Head Coach for St. John's College High School in Washington, DC for the past 12 seasons, he leads the Cadets in the Washington Metropolitan Prep School Swim Dive League (WMPSSDL), and was awarded the 2010 WMPSSDL Coach of the Year. Tony is a PE teacher at St. Joseph's Catholic School in Beltsville, as well as at St. Mary's Catholic School in Rockville, MD.