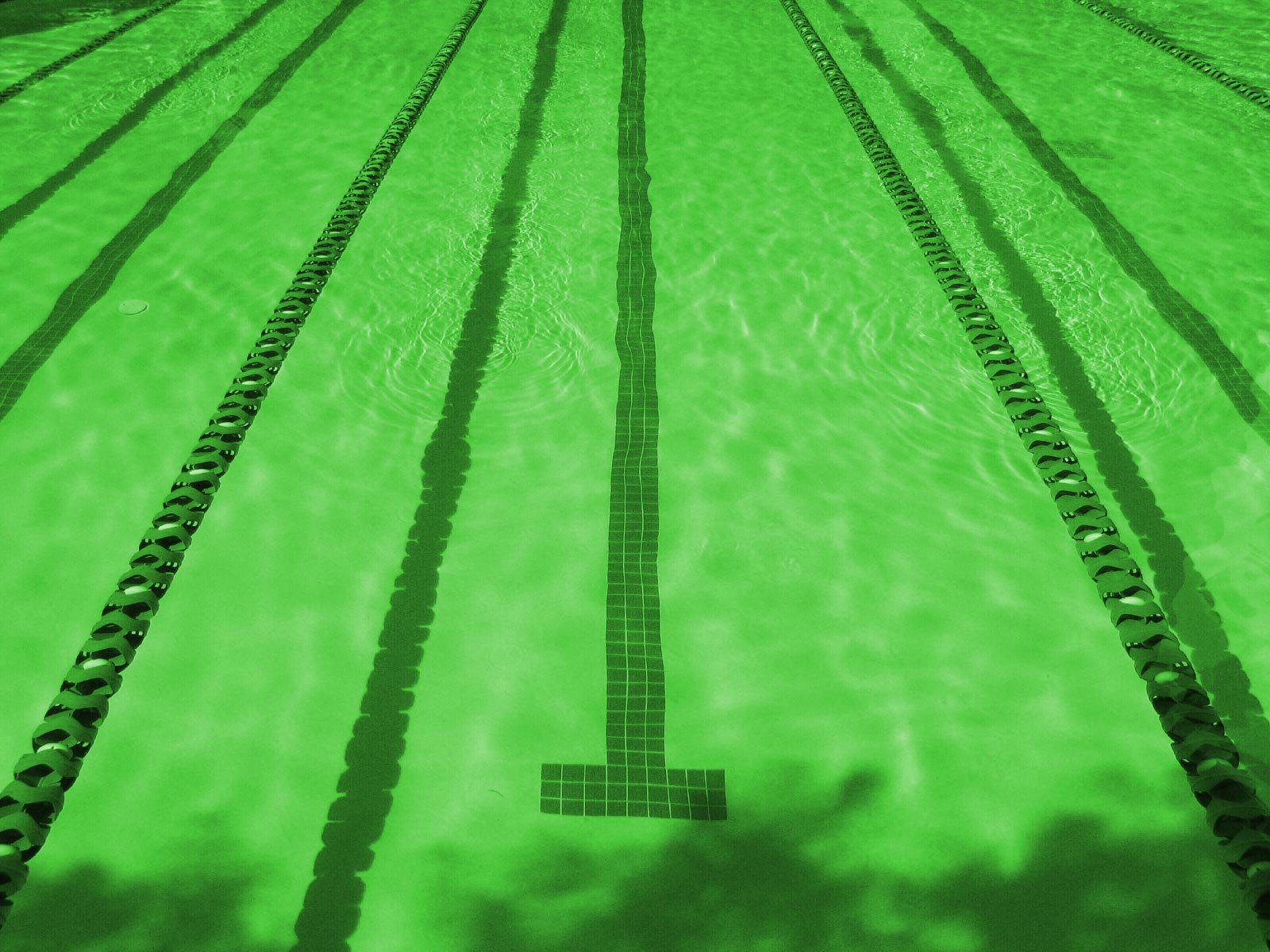 Coach Jay is a Graduate of Old Dominion University with a BS in Electrical Engineering and a Minor in Mathematics, and recently a Masters in Mathematics Education! He is a Math Teacher at Princess Anne High School; an ASCA Level 3 Coach for USA Swimming at the Old Dominion Aquatic Club (ODAC); Virginia Swimming Zone Coach 1996, 1997, 2001, 2006, 2007, 2008. Coach of the Year for Princess Anne HS in 2004.  Most recently, in February 2014 and February 2017, Coach Jay led Princess Anne High School to the Virginia State Championship. In 2015, 2016, and 2017 his team Three-peated as the Conference and Regional Champs, but fell short in years 2015 and 2016 at States, placing 2nd at States to Thomas Jefferson HS in 2015 and to Menchville HS 2016.

This will be the 25th year as Head Coach of the Greenbrier Seahawks for Coach Jay. He has helped introduce summer league swimming to hundreds of swimmers. In the past 24 years, over 50 Seahawks have won events at the VBSL All Stars, most in multiple events and breaking both team and league records.  Currently GCC has 3 relay and 8 individual League Records.

Jay loves to coach all levels of swimming from the learn-to-swim to the top level swimmer who competes at the top of their age-group, locally or throughout the state.  He enjoys helping the swimmers learn throughout each season, setting goals in the water and at school and then working toward achieving them.  Swimming smarter is>

As Jay moves into his third decade as the Seahawk Coach, his goal is to continue building the team to be competitive with the top teams of the league. 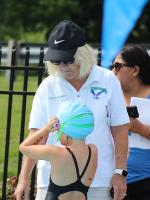 Robin has been coaching for Greenbrier for the last 6 years. She has helped guide our swimmers with her years as a teacher at Greenbrier Primary and as a 10 & Under coach at Old Dominion Aquatic Club.

She coached the Carolanne Farms Team for many seasons until their pool/board closed the pool unexpectedly in 2016.

We have had Robin's wealth of knowledge and experience for the last 6 years, as she has worked with all ages of Seahawks.  Robin also coaches 10 and unders in the ODAC After School group and teaches at Greenbrier Primary School.

Sydney Hall is a new addition to our Coaching Staff.
Sydney attended Hickory High School in Chesapeake, Virginia and swam for the Old Dominion Aquatic Club for the past 13 years. For the last 4 years, she attended Mary Washington University. She swam on the Varsity Team and graduated in May, 2022.

Maggie Weber attended her first year at the University of Virginia. She graduated from Hickory High School.

Maggie has helped out our younger swimmers for the past 4 years and will move onto our Coaching Staff, working with our 8 & under swimmers as they learn to love swimming and being a Seahawk.