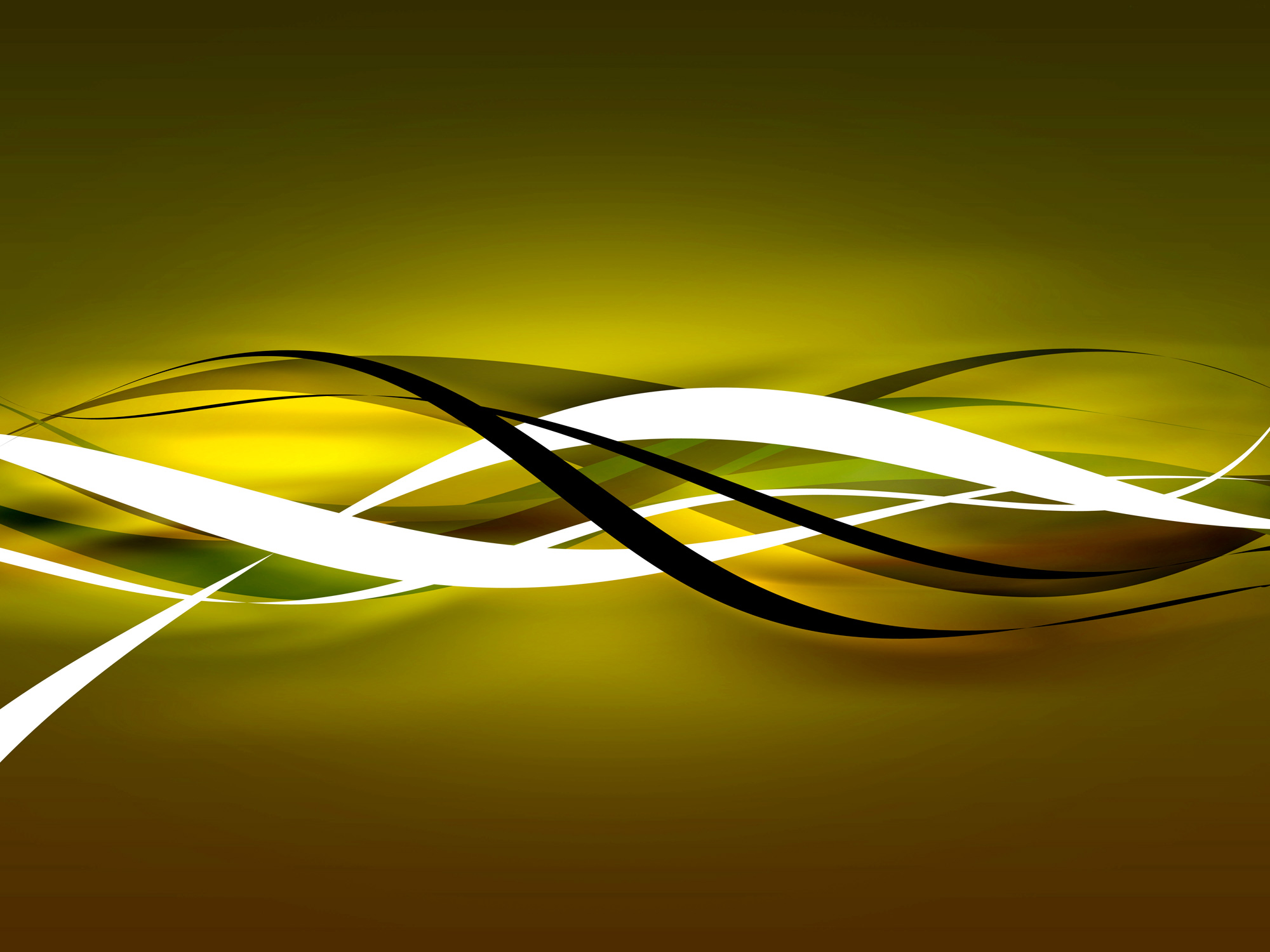 Dave has been a swim coach for more than 40 years coaching at the age group, high school, and collegiate levels.  Dave has been a coach with the WTRC Sharks since 2017. Prior to joining the Sharks, Dave was the head swim coach at Urbana University for 7 years.  During his tenure, the team was named Collegeswimming.com's Most Improved Team in NCAA Division II, while Dave was named Appalachian Swimming Conference Men's Coach of the Year.  He was the coach of the Springfield YMCA swim team for 29 years and also served as the coach for both the Springfield North High School and Springfield High School teams.  In 2002, Dave was inducted into the Springfield City Schools Hall of Fame.  In college, Dave swam for Miami University where he was 3-time MAC champion in the 100-yard Breaststroke and a member of the MAC champion 400-yard Medley Relay Team.