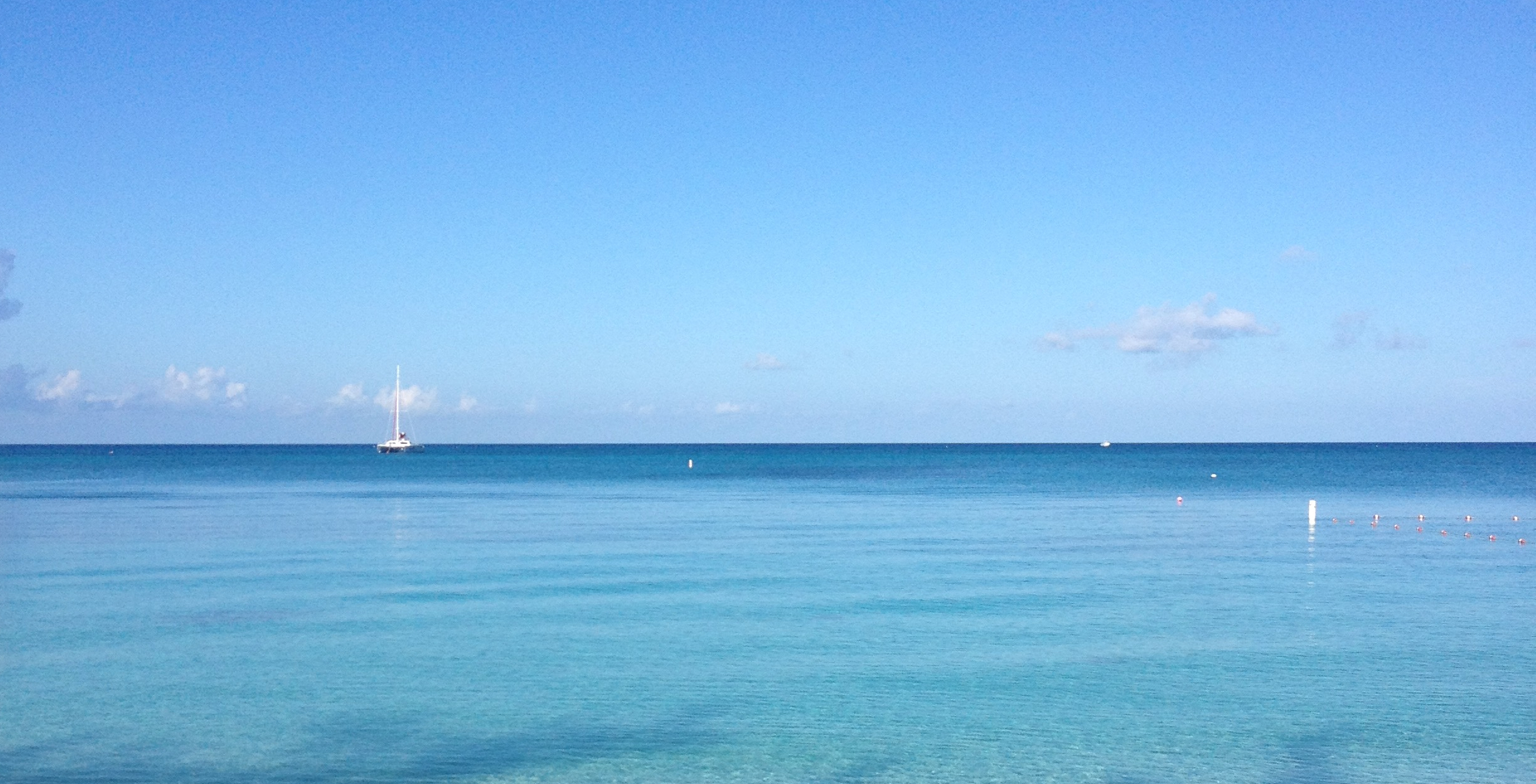 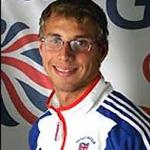 After a sterling international career that lasted over a decade he moved to the Cayman Islands in 2011 to coach. Darren has swam in two Olympic finals and won multiple medals at European, Commonwealth and World level. He spent ten years in the top 10 in the world with two of those years at number 2. As a coach Darren has coached swimmers of all ages and has had success at National and International level. He has had swimmers break British and Cayman age group records as well as having swimmers attend the junior European championships and win medals at the World Island Games. 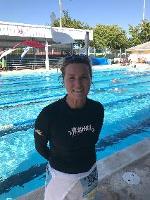 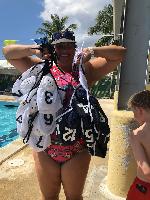