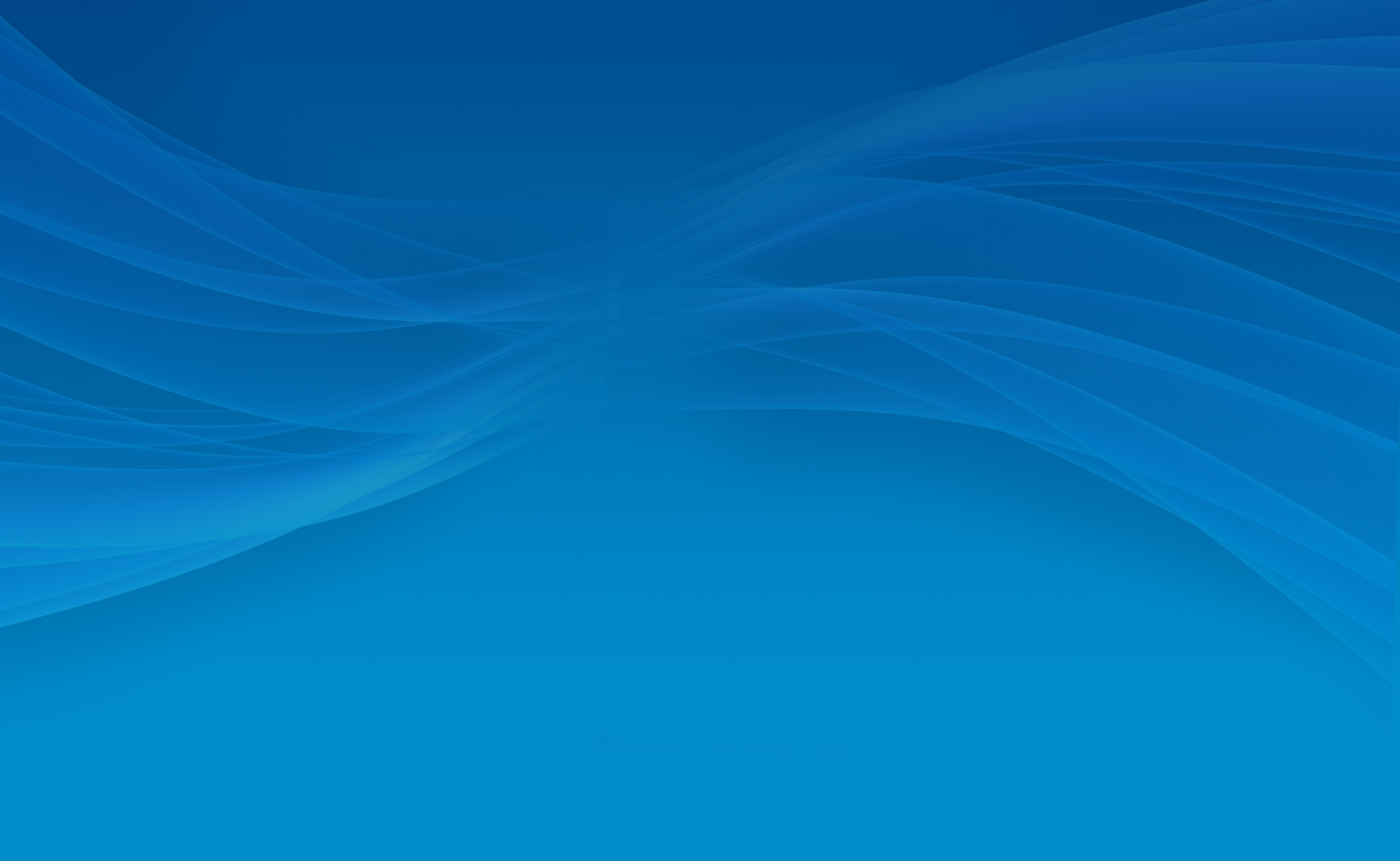 Stephenie has been competing in diving at the highest level for over eight years. While earning her degree in education at the University of North Dakota, in Grand Forks, Stephenie competed in 1-meter, 3-meter, and tower diving. During her career as a collegiate diver, Stephanie earned many accolades including All-American, Honorable Mention, MVP, and most valuable senior, as well as the school’s 3-meter and platform record. Stephanie also served as the graduate assistant coach for the UND diving team as well as the Grand Forks boys high school diving team. Additionally, Stephenie built a youth group from the ground up, teach beginning diving.

Stephenie began her diving career in Fridley, Minnesota where she was a state competitor throughout high school, placing fifth at her final state meet. Today, Stephenie is a teacher in Minneapolis and is thrilled to be coaching the Minnetonka Dive Club and Minnetonka High School Girls’ Head Diving Coach.

Delaney grew up in Excelsior, Minnesota swimming for Minnetonka High School and Minnetonka Swim Club and is now back as an assistant swim coach to our high school. In the interim, she attended Keyon College competing in backstroke and mid-distance freestyle, qualifying for NCAA Championships all four years. Delaney is a 15-time Division III All-American and National champion. She moved back to the area last year and currently works as a Catastrophe Modeling Analyst.

Kristen is originally from East Brunswick, New Jersey where she began her swimming career with Scarlet Aquatics and helped her team win the 2007 Eastern Sectional Team title. During high school Kristen was a Senior National qualifier and a finalist in the 400 IM at Junior Nationals.

Kristen continued her swimming career competing for the University of Minnesota. Her accomplishments include being a two time Olympic Trials Qualifier and helping the Gophers to the Big Ten Championship in 2012.  She is also a two time NCAA qualifier, 9 time Big Ten finalist, and three time Academic All-Big Ten.

Kristen gained experience by coaching U of M camps, teaching swim lessons and volunteer coaching at the U of M.

He began his own swimming career in club and was a member of the Rosemount High School Swim & Dive Team. At St. Cloud State Unviersity, he served as a team captain and was an All American swimmer.

Robby brings several years' experience coaching high school to the Skippers.  He began his coaching career with Chaska High School, and served as an assistant coach for both the girls' and boys' Rosemount High School swim and dive teams.