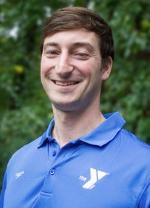 Patrick Collins is the Head Coach & Director of Competitive Aquatics, joining the staff at the Summit Area YMCA in August 2019.

Coach Pat began swimming at the age of 15 when he joined the swim team at St. Peter's Preparatory School in Jersey City, NJ. He continued his swimming career at Marist College in Poughkeepsie, NY, where he graduated in 2007 with a BA in Digital Media Communications. He served as Co-Captain in his senior year and held the school record in the 50yd Freestyle from 2007 to 2014. He was a six time MAAC Champion for both individual and relay events and won the 100 yd. Freestyle at the 2007 ECAC Swimming and Diving Championships. While at Marist he was awarded the Coach's Award, the Most Improved Freestyler, the Men's Swimming MVP, and in 2007 was nominated for the Marist College Athletics Male Sportsperson of the Year.

After college, Coach Pat began his coaching career at the North Caldwell Sharks, a summer league team for three seasons, 2007-2009. At the Cougar Aquatic Team, Coach Pat served from 2007 to 2019 in a variety of roles; SwimAmerica Program Director, Head Age Group Coach, and Senior Prep Coach. From 2008 to 2019 he was the Head Varsity Coach for the Montclair Kimberley Academy Boy's and Girl's Swim Programs. In 2013, he began coaching in a summer lake league for the Rock Ridge Community Club.

Coach Pat has served the New Jersey Swimming community as a member on the LSC Board of Directors since 2012 and is currently an At-Large Member of the board.

“You are never really playing an opponent. You are playing yourself, your own highest standards, and when you reach your limits, that is real joy.”
-Arthur Ashe 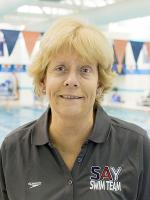 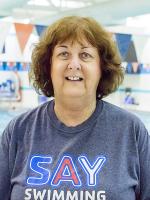 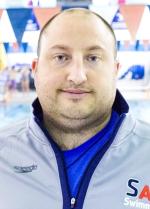 Andrew has been with the Summit Y as an Assistant Coach for the Senior group since 2006.  He swam competitively for 16 years at the YMCA of the North Shore in Massachusetts and Seton Hall University.

Andrew is also the Assistant Coach for the Men’s and Women’s Swimming and Diving teams at Seton Hall University.

A die-hard Yankees fan, Andrew spends most of his time at Yankees games since he is a season ticketholder. 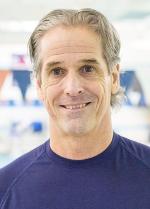 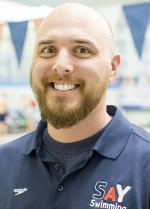 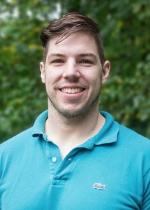 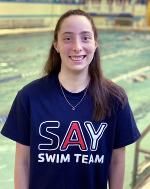 Coach Cara has been an assistant coach with Summit since 2014.  She started swimming competitively at the age of 6 and spent the last 8 years of her age group career as a distance swimmer with the Summit YMCA. Cara also works full-time as a nurse in the emergency department at Morristown Medical Center and still swims competitively for Somerset County Masters. 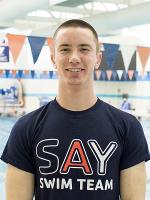 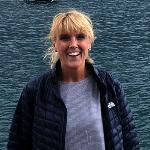 Coach Karen loves the sport of swimming and thoroughly enjoys teaching our little swimmers on the team. Her background includes growing up swimming at the Summit YMCA for long time coach Hank Buntin and was also a varsity swimmer and captain of the Summit High School team. She went on to swim at St. Lawrence University, achieving All-American honors and was Captain her senior year. Coach Karen’s daughter also swam for the Seals. 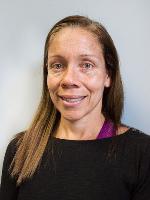 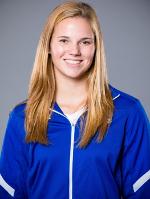 Coach Amelia graduated from Seton Hall University in May of 2021 and is now coaching to stay involved in the sport. She started swimming at age 7 for the RYWC Makos in CT, and was a YMCA Nationals Finalist and CT Scholar Athlete. At Seton Hall, Amelia was a captain and is a current school record holder in the 800 freestyle relay. She has been teaching and coaching swimmers for 6 years. Most recently, she was the Head Swim Coach for the Redding Country Club Rockets summer swim team. Coach Amelia is currently pursuing her Master’s at Seton Hall in the Physician Assistant program.