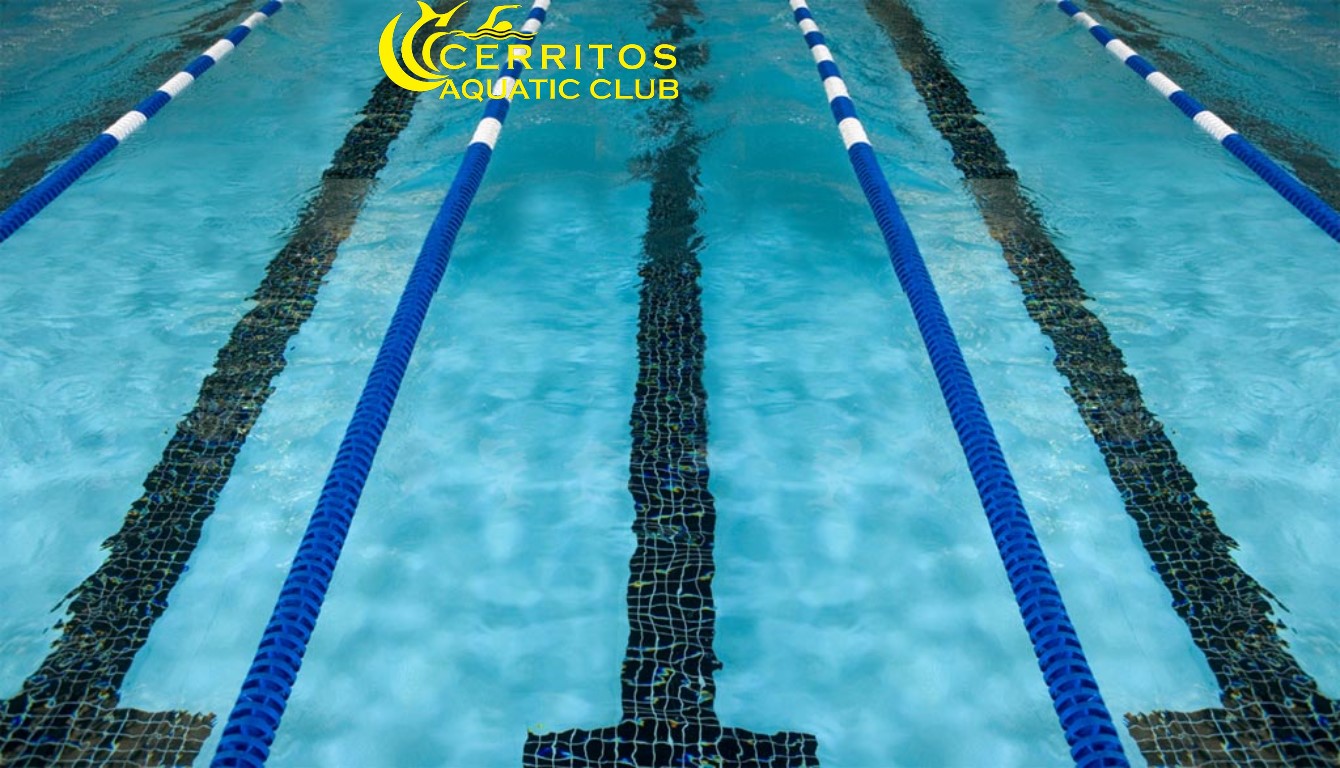 Coach Mark Johnson has been with the Cerritos Aquatic Club since 1975.  Mark was a Junior Olympic and C.I.F. Champion, Yale Swimming and Water Polo Captain, and an All-American Water Polo player.  He has taught swimming for 45 years and coached Varsity Swimming and Water Polo at Cerritos HS and Whitney HS for 35 years.  He is still passionate about bodysurfing, traveling to Hawaii, Australia, Mexico, and Brazilfor surf trips and competitions.  He is passionate about encouraging all swimmers to stay in shape for life and to help others learn to swim.

Coach Sergio has been a competitive swimming coach for over 30 years. His swimming and water polo experience started with Bell Gardens High School where he was the captain of his team. He went to swim and play water polo for East Los Angeles College and later became a member of the Mexico National water polo team.  Sergo has coached several All-American swimmers during his time as a swim coach.  Sergio is currently coaching at Kennedy High School in La Palma and is very excited to be coaching the senior group at Cerritos.

Coach Shahob comes to Cerritos Aquatic Club with vast experience as an aquatics instructor, head age group coach, high school swim/polo and BSA instructor. He has achieved the rank of Eagle Scout with the Boy Scouts of America and member of the Order of the Arrow. Aquatics has always been a major part of his life starting swimming competitively for SFSA at the age of 12 and later coached the same team always moving and growing. Coach Shahob enjoys the challenge of finding what works for each athlete and helping them achieve their goals while growing with Cerritos Aquatic Club. He also loves aquaria. "Just keep swimming"

Coach Paul McManus has been with the Cerritos Aquatic Club since 1979.  Paul was a standout High School and College Water Polo player and swimmer, and has been the Varsity Water Polo Coach and Varsity Girls Swim Coach at Whitney High School for the last 25 years.  Paul is our club's Head Water Polo Coach and has lead our teams to countless wins over the years, including our Junior Olympic age group teams to top finishes in the Platinum and Gold divisions of the annual National Junior Olympics.  He has two grown children, one grandchild, and enjoys golf.

Coach Joseph started coaching for Cerritos aquatics March 2015. Along with coaching, he is a swim instructor for the city of cypress in the summer.  Joseph has been competitively playing water polo for over 6 years and swimming for over 9 years.  He is a full time college student and Is majoring in Law and Criminal Justice.  His long term goal is to achieve a masters in Criminal justice and become a detective. Joseph loves playing any type of sport and loves to travel in his off time.