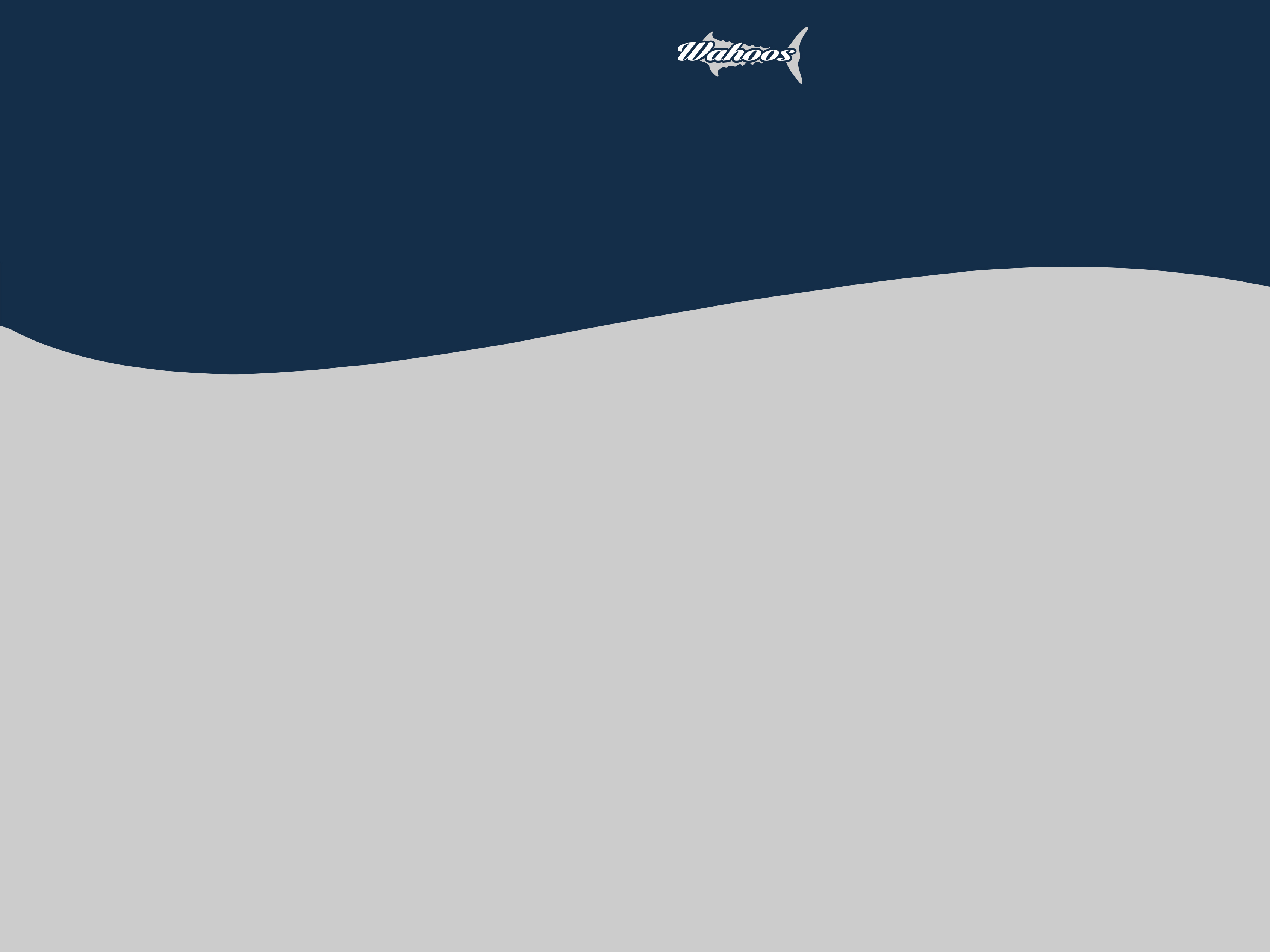 Coach Mary B. was born and raised in Mt. Pleasant, SC. She is a graduate of Lenoir-Ryne College in Hickory, NC, where she was a scholarship athlete in soccer and basketball. She met her husband and best friend Chandler there.  They have 3 children; Gil, 13, Adair, 10, and Chandler, 6. All five of them are thrilled to be a part of this new team – WAHOO!!!

She began her swim coaching career when she was 19 years old at the same summer swim team she swam for, the Hobcaw Yacht Club Marlins. She coached until her first child was born, and then took a break to have a family and be a full-time mom. She has been the head coach of the Marlins since 2011. Her children began to develop a love for the sport that allowed Mary B. to dive into coaching more seriously. In addition to summer swim league, she has been coaching year-round for five years.

If you’ve ever seen Mary B. in the heat of competition or coaching, you've seen her passion and enthusiasm for youth sports. She believes in the complete development of the total athlete, and that’s why swimming is so appealing to her.

Tara comes to the Wahoo Aquatic Club after a two-year break away from year-round swimming involvement.  She will serve as the Wahoos Technical Adviser, aiding in all things that go into starting, building, and maintaining a team. In addition, Tara will work with the swimmers to help enforce the Wahoo vision of purposeful training and provide opportunities for all Wahoos to consistently improve.

As a swimmer, Tara swam locally for Snee Farm and the City of Charleston Swim Team. She earned a swimming scholarship to the University of Notre Dame, where she also served as team captain her senior year. She still holds numerous South Carolina state records.

As a coach, Tara has worked with swimmers aged 5+ for nearly two decades. She has coached summer league teams and year-round teams. Her swimmers have raced at state, regional, and national level meets. While some of her coaching philosophies have evolved, her firm but fair approach and the belief that all kids exceed expectations when given the opportunity remain constant.

Tara is excited to be involved again in a sport that she loves so much, and she feels strongly about the Wahoo Aquatic Club’s vision. As a swimmer and coach, she has seen the negative effects of burn-out and the fear of failure. She is dedicated to creating and implementing an altered approach to year-round swimming to address these issues and build a family-centered culture that encourages our youth to be brave, work hard, and have fun.

Tara's husband, Jonathan, and their three kids, Jonathan Jr (7), Charles (4), and Grady (1) will be leading the Wahoos cheering section.